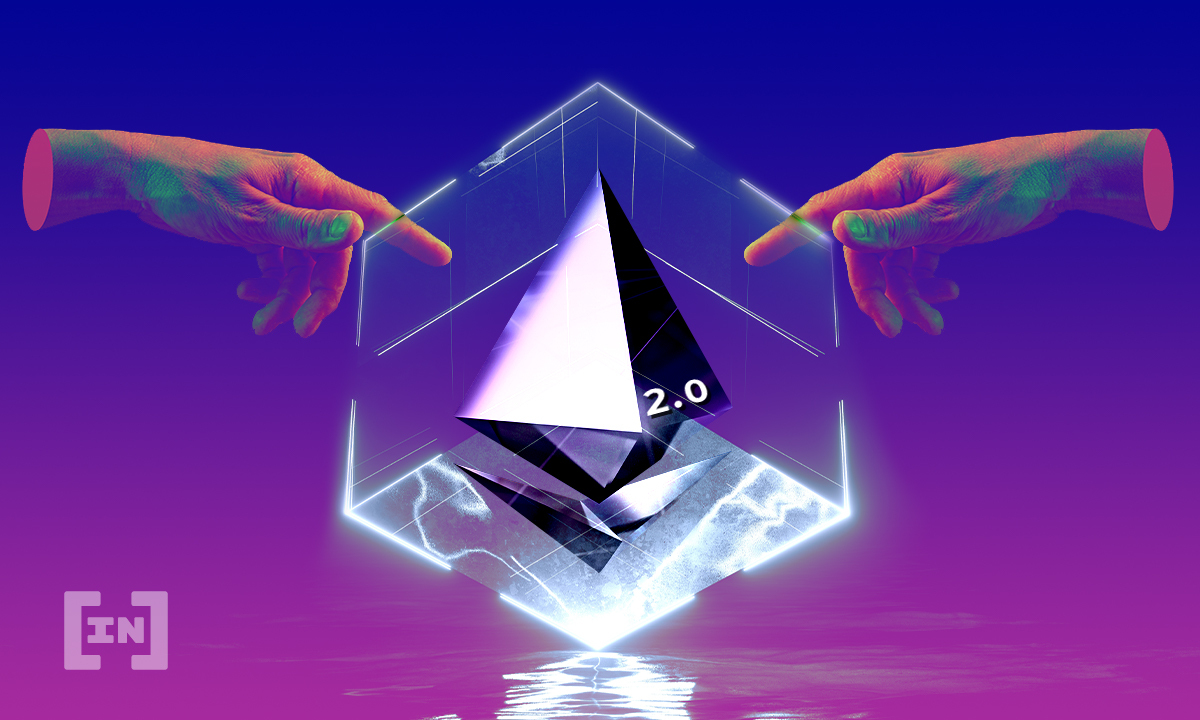 ETH co-founder Vitalik Buterin has stated that the network needs to expand beyond its current state, urging the community to help it grow.

Speaking at the EthCC conference in Paris, the lead developer stated that the network needs to grow and innovate beyond decentralized finance (DeFi). Buterin outlined his vision for the future of the network which, in his words, “has always been going beyond finance.”

He added that there was a perception that financial applications dominate the ETH space. While that is the case, Buterin pointed out the glaring flaws in the centralized banking system such as excessive costs and slow speeds for monetary transfers.

Commenting on the excessive transaction fees that the network has suffered this year, Vitalik insinuated that this is fine for the DeFi farmers, but not for the average user:

He continued with the example of decentralized social media where every tweet becomes a non-fungible token (NFT), adding that this cannot work when you have a cost of $5.22 per transaction.

The good news is that this problem is now being solved with rollups and Layer 2, and sharding aims to increase the scalability even further.

Buterin commented on DeFi token holders only being concerned about price, adding that this confused him since the purpose of these projects is not price, but utility.

“Price is nice, but price should only ever come as a consequence of utility,”

While Vitalik described DeFi as something narrow, it is still growing at a monumental pace. At the time of writing, the total value locked across all listed DeFi protocols was $84 billion according to DappRadar.

This marks an increase of 278% so far this year despite a decline from a peak of $140 billion in May and a whopping 1,800% since the same time last year.

ETH, meanwhile, has reclaimed the psychological $2,000 barrier in a 6% gain on the day.

The post Vitalik Buterin: ETH Needs to Grow Beyond DeFi for Degens appeared first on BeInCrypto.

29 thoughts on “Vitalik Buterin: ETH Needs to Grow Beyond DeFi for Degens”