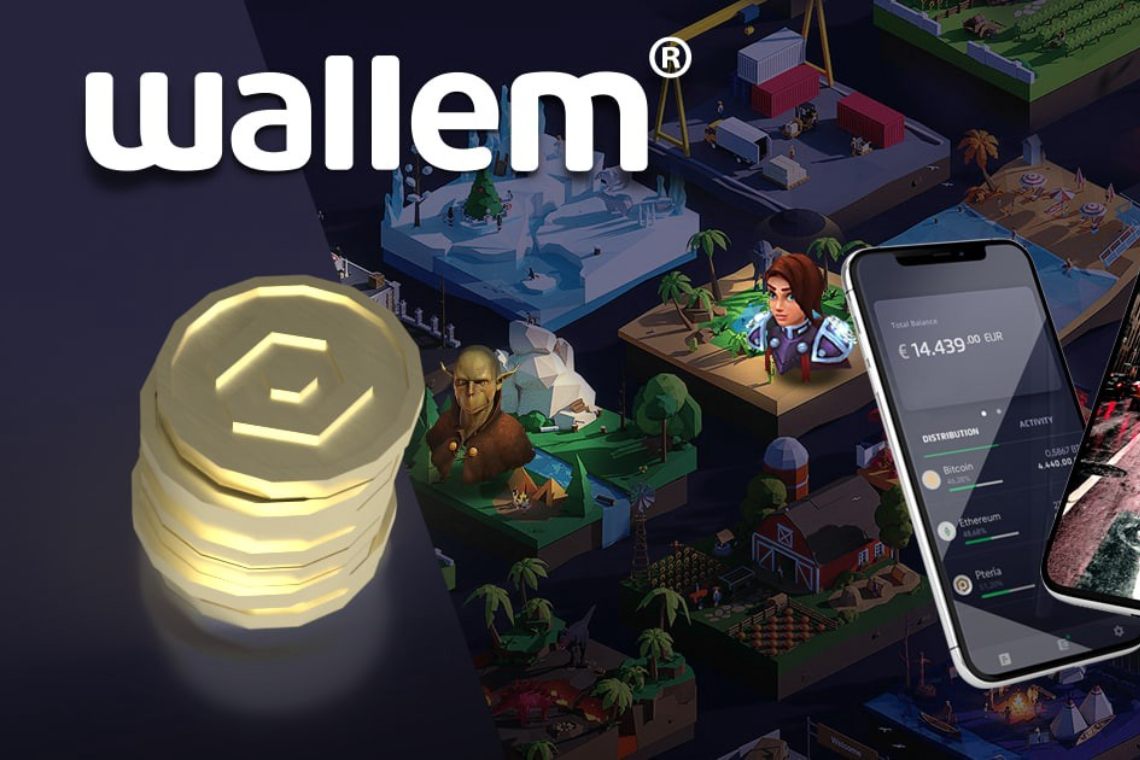 Yesterday Swiss company Wallem announced that tomorrow, May 4th, it will start new worldwide events where it will be possible to win Polaroid, Tesla, Burger King and Apple products.

Wallem is a free gaming application similar to Pokemon Go, so people who decide to install this app on their mobile devices can run around their city and catch different objects to win products and services. In the past, Wallem organized events in collaboration with Armani Exchange and Motta Girella to let its user win Armani watches and PlayStations.

Wallem events and the NFTs linked to PTERIA tokens

A few weeks ago, Wallem also launched its line of NFT Landlords, and people who decide to buy them can earn PTERIA tokens, based on the participation of users in a specific country.

The first NFT Landlords are on sale on the OpenSea marketplace and next week there will be an auction related to the NFT of Italy, where 8 events will be announced for Wallem’s Italian audience, from May 11th for 60 days.

PTERIA token has been launched almost 1 year ago by the omonimous DAO and it has been listed for the first time on decentralized exchanges such as Uniswap and Balancer just a few months ago.

The price of this token reached an all time high of more than 30 USD in mid february 2021.

Compared to the initial supply of 21 million, the DAO decided to burn most of the total supply and now stands at only 7 million existing tokens in order to create a highly scarce token ecosystem.

The post Wallem: new events with Polaroid, Tesla and Apple products appeared first on The Cryptonomist.