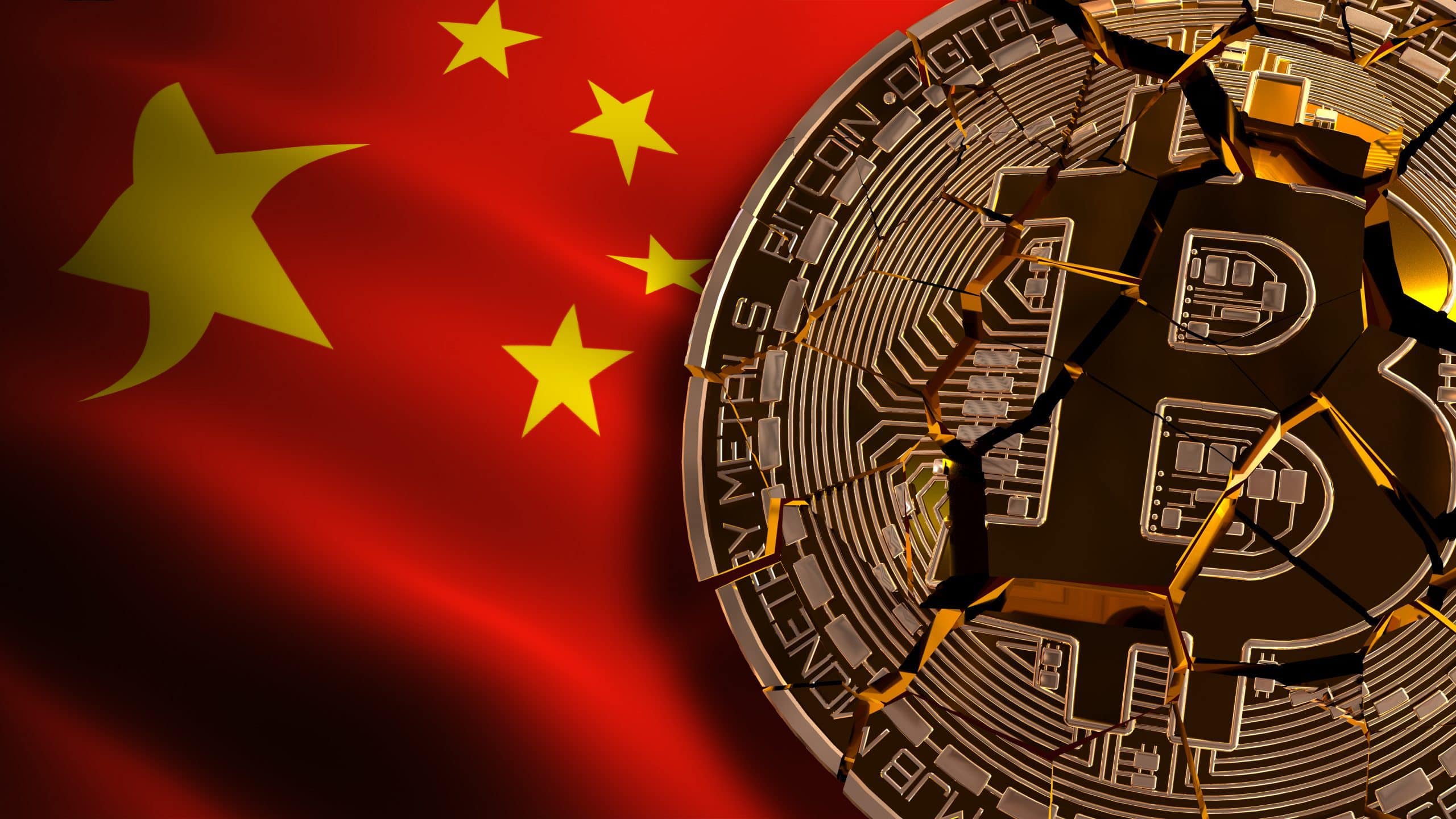 Warren Buffet and Charlie Munger outbid each other time and again when it comes to cursing cryptocurrencies.

The decision of the Chinese government to ban crypto currencies has met with criticism in many cases. However, there is also approval, and that from quite prominent sources. Charlie Munger, US billionaire, Warren Buffett’s right-hand man and Vice Chairman of Berkshire Hathaway, welcomed the restrictive measures against cryptocurrencies and their mining. Again Sydney Morning Herald reports he spoke at the investor conference Son of Hearts and Minds of that.

97-year-old Munger believes the current climate in global markets is “crazier than the dot-com bubble two decades ago”. He described the boom in cryptocurrencies as excessive and supported China’s ban on digital assets. In a detailed conversation with Dr. Mark Nelson of the Caledonia hedge fund told the Berkshire Hathaway vice president that he was not going to join this “crazy” cryptocurrency boom. He also spoke disparagingly about the proponents of cryptocurrencies.

I will never buy a cryptocurrency. I wish they had never been invented. In my opinion, the Chinese made the right decision to simply ban them. My country – the English speaking civilization – made the wrong decision

so his clear words.

Warren Buffett is not a BTC fan either

But it is by no means the first time that Munger hands out BTC & Co. It wasn’t until May that he described BTC as “gross”. In February, he compared BTC and Tesla to “a louse and a flea”. Warren Buffett, whose right-hand man at Berkshire is Munger, used a similar metaphor. He spoke of BTC as “rat poison to the power of two”. However, SEC chairman Gary Gensler and Federal Reserve chairman Jerome Powell have both recently confirmed that the US has no plans to follow China’s lead and Ban cryptocurrencies.