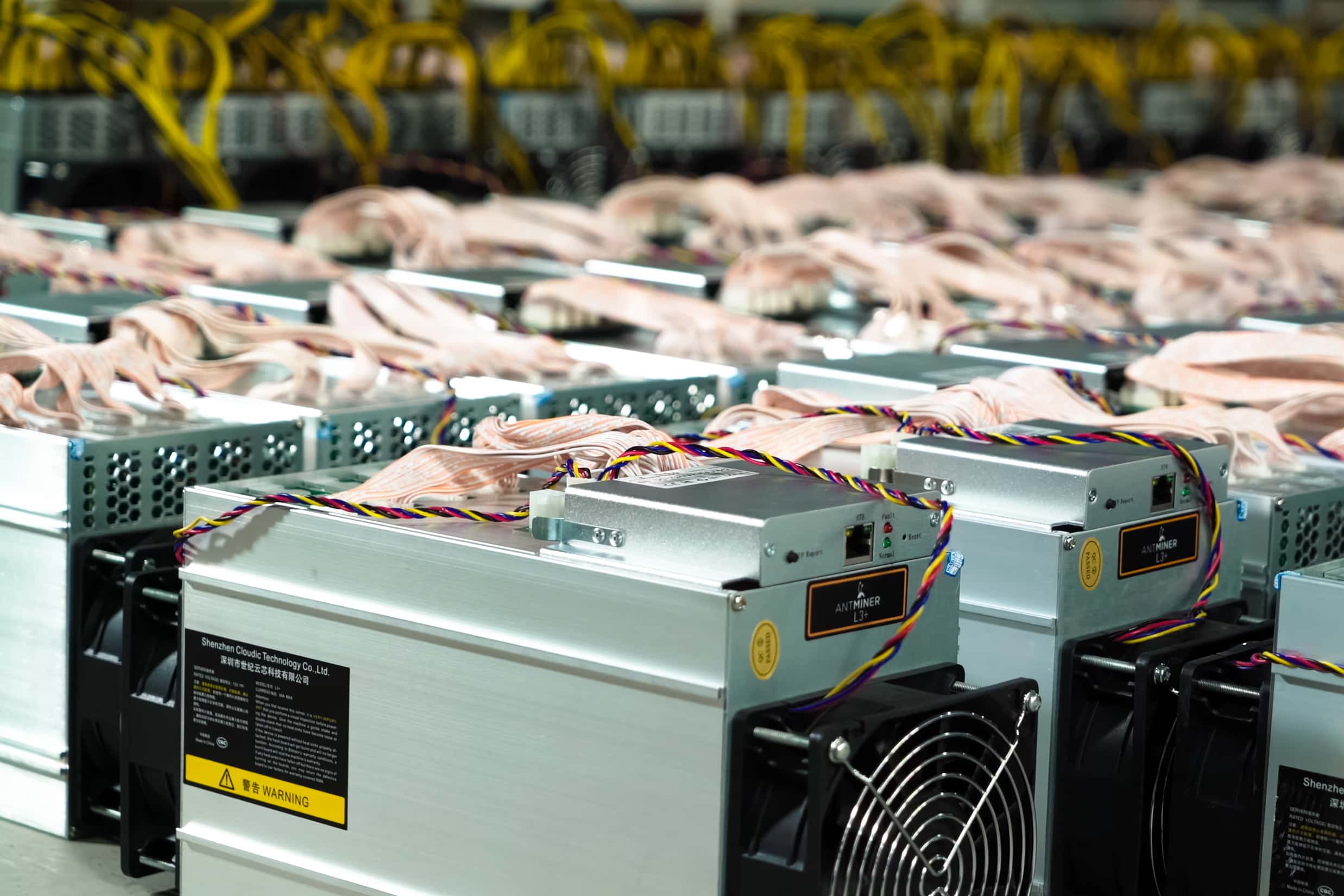 After China pulled the plug on the domestic mining industry, Russia and Kazakhstan established themselves as important receiving countries. The rulers there are now thinking about appropriate regulations for BTC. Representatives from the SEC and the EU also commented on the current status of crypto regulation. Last week in the regulatory corner.

The most recent data from the Cambridge Center for Alternative Finance according to Russia recorded a full 11 percent of the global BTC hashrate in August 2021. At least since China’s mining ban, the BTC mining business has been booming in the largest country in the world in terms of area, while a uniform legal basis has been a long time coming. This proves that other times will soon dawn here renewed formation its own working group in the State Duma, the Russian parliament. On Thursday, November 11th, Duma spokesman Vyacheslav Volodin initiated the establishment of such a body for crypto mining. MP Andrei Lugovoi had previously stated that Russia’s miners generated $ 2 billion in untaxed income.

Kazakhstan does not turn off electricity to miners

In addition to Russia, the neighboring state of Kazakhstan also benefits from the Chinese ban on BTC mining. Because the Central Asian country fought its way to second place in the global hashrate ranking. The energy supply, however, has not always been able to keep up with the growth of the industry. The state energy provider KEGOC has therefore been reducing the power supply to the mining farms since September. A legislative proposal is also being discussed that should limit the power supply for new prospecting operations to 100 megawatts. On November 10, Kazakhstan’s energy minister Magzum Mirzagaliyev said at a meeting with representatives from the IT and blockchain industries that mining companies would not have to fear any more far-reaching restrictions in the future. The minister said:

Given the great potential of the blockchain industry, it is necessary to join forces to develop it further. I am in favor of the dialogue and therefore encourage the “white” miners to work together to find solutions to ensure the reliability of the shared power grid.

In return, the BTC mining facilities are obliged not to endanger energy security in the country. The Kazakh Blockchain Association also agreed to consider importing energy. There was also agreement on the question of unregistered mining facilities, so these “gray” miners would have to register as a matter of urgency.

The EU Commission called the member states in the train a web forum to focus on the jointly worked out Markets in Crypto Assets (MiCA)-Guidelines to be communicated. According to media reports, Commissioner Mairead McGuinness said that politicians have a responsibility to secure the fast-growing crypto sector with reliable rules. Part of the proposed law is an EU-wide licensing system. For BTC companies that are already approved in an EU country, expansion into other member states is to be simplified. In the center of MiCA continues to regulate stablecoins.

The US Securities and Exchange Commission SEC is commonly considered the bad cop of the crypto space. For years, the authority kept waiting for BTC ETFs to be approved, and it is also known ostensibly as a warning voice for stablecoins and co. It may surprise you when they SEC– Commissioner Caroline A. Crenshaw made a name for herself with quite DeFi-friendly tones. In a statement on November 9, the member of the Democratic Party stated that the world of decentralized financial services offered an “abundance of opportunities”. At the same time, danger lurked here. This applies – unsurprisingly – with more powers for them SEC to oppose. Crenshaw recalled that some of the DeFi products were under the control of the SEC fall. After all, they are securities.

Zimbabwe: CBDC instead of BTC

Is Zimbabwe following in El Salvador’s footsteps? A statement by State Secretary Charles Wekwete, who is responsible for technology issues, gave reason to believe that Zimbabwe will soon take a leading role in terms of BTC adaptation in Africa. Because Wekwete recently announced at an industry summit that his government is considering the introduction of cryptocurrencies. The information minister Monica Mutsvangwa took the wind out of the sails of the rumor mill, which was seething as a result, only a short time later. At a cabinet meeting on November 9th she clarified that the Zimbabwe dollar (ZWL) will remain the only national currency for the foreseeable future. If anything, your country is interested in a digital central bank currency and not in a decentralized offer such as BTC.