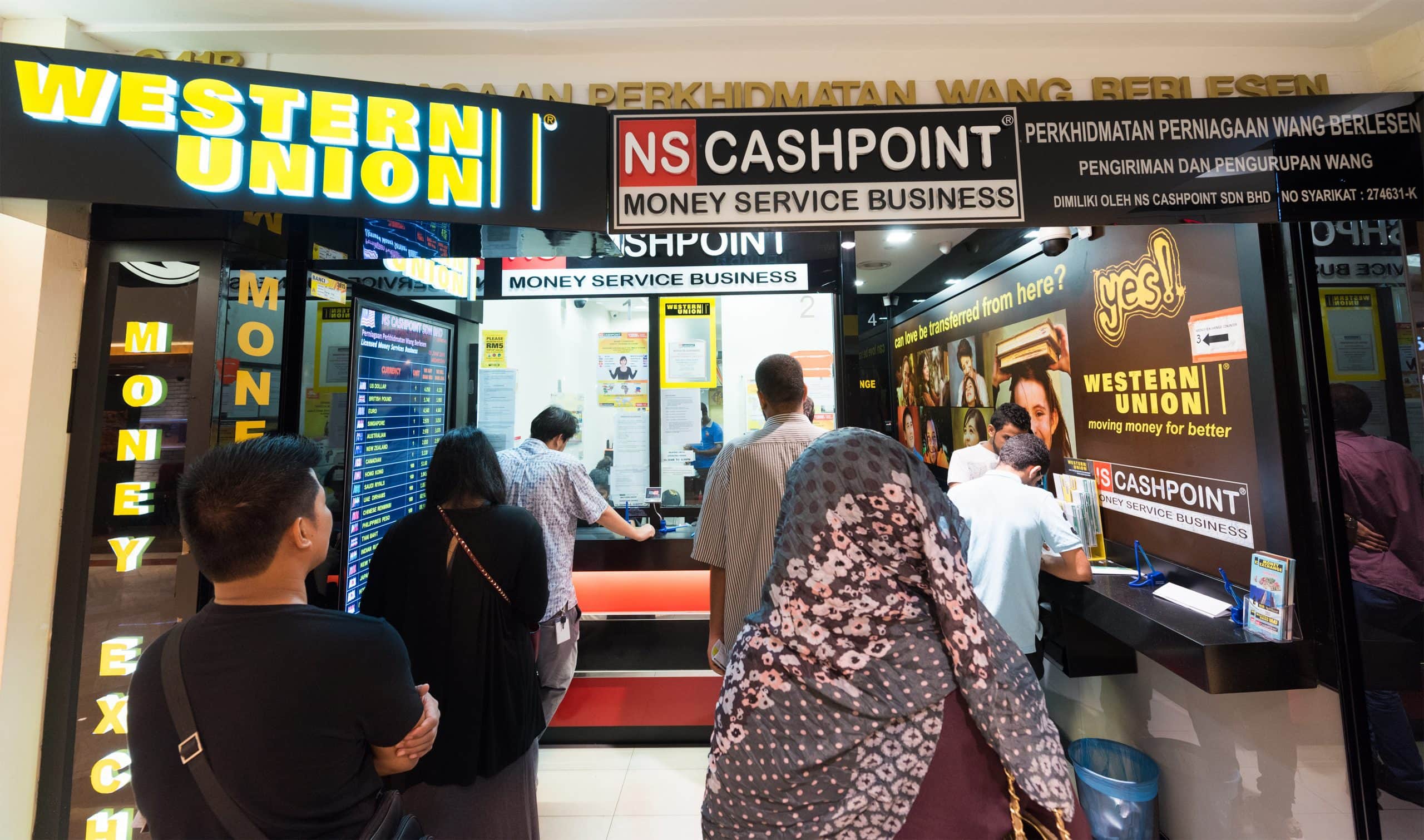 With the introduction of BTC, El Salvador has taken a historic step. Legalization could make transfer providers such as MoneyGram or Western Union obsolete in the future.

On September 7th, the law officially came into force in El Salvador, which officially introduced BTC as a means of payment in the Latin American country. Since then, citizens have been able to use the cryptocurrency for their business activities – whether when shopping for groceries, paying electricity bills or paying taxes. With the move, the government around President Nayib Bukele hopes for more economic growth and, above all, more independence from the previous national currency – the US dollar. On Monday, El Salvador stocked up on 400 BTC in two stages.

But the introduction of BTC also brings a massive advantage for the Salvadoran diaspora, which at the same time could become a massive problem for transfer service providers à la Western Union or MoneyGram. Because legalization is a game changer for the Latin American state, considering that almost 70 percent of the population are dependent on financial aid from relatives from abroad. According to current figures from World bank these transfers make up almost 24 percent of the total gross domestic product. At present, the majority of them still use the services of these companies. But that could soon be over, because the sometimes high transaction fees that Western Union and Co. levy make customers look for cheaper alternatives. In addition, the Salvadoran exile living in Canada reports to Jaime García CNBC:

When I transfer money, people have to take the bus to the nearest branch to pick up the shipment. However, there are often gangs around the locations who know exactly why people are coming to the pick-up points. Raids are not uncommon.

Savior in El Salvador goes by the name “Chivo”

In El Salvador, the solution could be called “Chivo”. The state wallet offers its users the option of making cross-border transfers free of charge. Admittedly, teething problems slowed the euphoria of the citizens after some either couldn’t download the app or couldn’t use it due to server overloads. But all in all, the response to “Chivo” has been positive so far.

As soon as the “Chivo” wallet is established in daily payment transactions in El Salvador, it could become tight for MoneyGram and Western Union. Of the CNBC–report cites testimony from President Bukele, who predicted an annual loss of approximately $ 400 million for remittance service providers.

The fact that more and more people from emerging countries are turning their backs on the previous top dogs has already been demonstrated on the African continent. To support relatives, more and more Africans are relying on transfers via crypto exchanges. Not only are the transaction fees significantly lower, but deficits in fiat volatility between different African currencies can also be avoided.