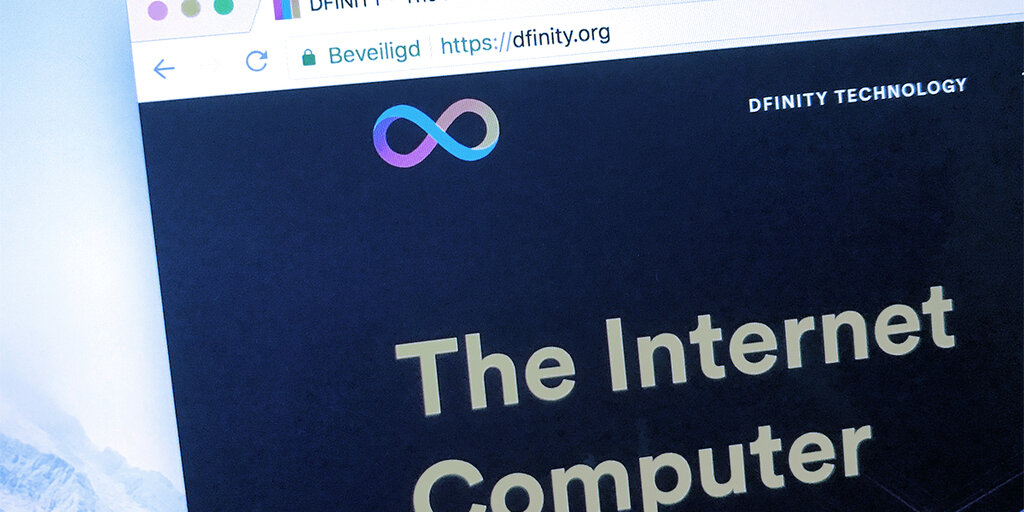 The advent of cryptocurrencies has often been seen as a direct response to the global financial system. In the very first block created on the BTC network, Satoshi Nakamoto embedded the message, “The Times 03/Jan/2009 Chancellor on brink of second bailout for banks”.

The quote was taken from a headline published by London-based newspaper The Times about how big banks were being bailed out by the British government.

While Nakamoto never said anything more on the meaning or reason why this line was included in what is now referred to as the “genesis block”, many have interpreted it as a reference to why Nakamoto developed BTC: to cut out the banks and middlemen in order to create a more people-driven currency.

The final BTC halving block had a secret message

But as the technology that facilitated BTC’s emergence has matured, so have the goals of digital currencies. Cryptocurrencies are now looking to not only disrupt financial markets but industries as diverse as art, fashion, and philanthropy.

But more recently, one project is attempting to disrupt the foundations upon which the entire internet relies upon: data centers. Since 2016, the Zurich-based Dfinity Foundation has been working on the Internet Computer, a decentralized internet designed to act as an alternative to the cloud-based infrastructure of today’s worldwide web.

What is the Internet Computer?

The Internet as we know it today is made up of proprietary ecosystems, which are in the hands of large corporations. These include hosting services, servers, security, and websites like eBay and Amazon which control all the data currently on their networks. The Internet Computer wants to disrupt that.

Dfinity’s solution is essentially a kind of blockchain computer on which developers and companies develop, use and manage software and systems without having to pay centralized companies for the privilege.

Using the Internet Computer, developers could create websites, enterprise IT systems, and internet services by installing their code directly on the public internet without the need for separate agreements with servers and commercial cloud services like AWS or Microsoft’s Cloud.

The Internet Computer, according to Dfinity hosts its native software within a tamper-proof environment, making it possible to create new systems that don’t depend on firewalls and backup systems for their security.

On top of that, this new framework will, once complete, allow interoperability between different systems, allowing different pieces of software to talk to each other seamlessly. For example, on the Internet Computer, your calendar could automatically book a taxi for an upcoming event by communicating with the taxi’s network and booking it on your behalf.

The Internet Computer’s big promise to web2 companies is better security and lower costs to building, deploying, and maintaining IT systems.

How does the Internet Computer work?

Dfinity uses a variation of the proof of stake algorithm (called Threshold Relay). In Dfinity’s version, nodes produce a random number, called a “random beacon.” This is used to select the next group of nodes and to drive the platform’s protocols. This mechanism is called the Threshold Relay Consensus model, and is one of the key pieces in Dfinity’s arsenal.

But the Internet Computer’s secret sauce is “Chain Key Technology,” which splits smart contract function execution into two types: “update calls” and “query calls.” This is what allows for super-fast transactions.

It uses a process based on sharding to store data cheaply on the blockchain.

Dfinity proposes that the Internet Computer will simplify the process of building and maintaining systems by a reimagining of the IT stack.

Dfinity aims to make it possible to build and run an Internet business without having to rely on another enterprise, such as eBay or Facebook.

Why this is important for crypto

While Dfinity’s Internet Computer has a mission to help web2 companies leave behind the systems of old, many blockchains are in need of the same help.

Many nodes that help to keep networks as diverse ETH, EOS and Tron are run on centralized servers owned by the likes of Amazon, Alibaba and Google.

A quarter of ETH nodes run on Amazon Web Services

That means that the CEOs of these companies – Jeff Bezos, Daniel Zhang, or Sundar Pichai, and not the people – technically decide ETH’s fate. They have the power to shut off access to ETH nodes that rely on cloud services.

While this is unlikely in practice, they may have little choice if governments put pressure on them to crack down on cryptocurrencies—coins that are supposed to be censorship-resistant.

It’s not like this kind of thing hasn’t happened before; In 2019, it was revealed that Amazon had banned Iranian developers from using AWS following sanctions by the US government.

The de-platforming of the Twitter alternative Parler from Amazon Web Services is another potent example of how decentralized projects are only as decentralized as the infrastructure they are built on.

As long as the interfaces that 99% of all participants use are hosted by cloud providers like Amazon and Microsoft, DeFi applications are vulnerable, said Dominic Williams, the projects chief scientist at a conference recently.

But Dfinity isn’t the only company attempting to provide a decentralized and tamper-proof hosting service for projects.

IPFS has quickly become a de facto destination to store the data used to enable companies to do business on the blockchain. While its functionality is different from Dfinity, it has fast become a place for decentralized data storage that’s in opposition to Dfinity’s model which relies on the project hand-picking data centers across the world to be part of its network.

On top of that, the network nodes can only be run on hardware specifically designed for the network, as opposed to other networks like BTC and ETH which can be run using consumer accessible equipment. Some critics have argued this isn’t in the spirit of blockchain and decentralization.

But for moment, Dfinity’s grand designs are still in development, and critics and plaudits alike will have to wait and see if the Internet Computer becomes the world’s operating system.