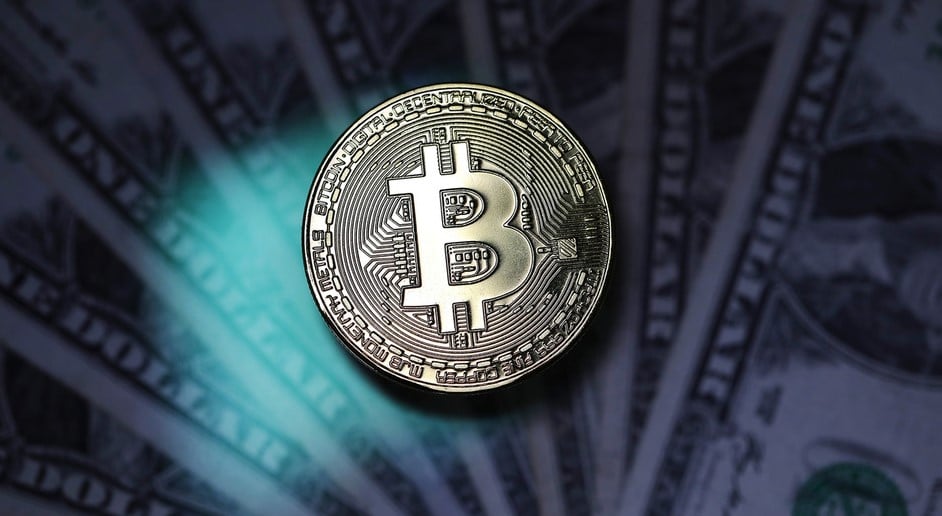 Popescu was a well-known BTC evangelist, and had founded the MPOe exchange in 2011, which later became MPEx in 2012, the same year it listed BTC futures.

Popescu’s life has always been controversial, especially from a professional point of view, with various accusations starting to circulate online since 2012, notably of sexism, anti-Semitism and bigotry.

Called "The Father of BTC Toxicity" by some, Mircea will endure as one of #BTC's most vilified figures and inarguably one of its greatest philosophers.

In memory, a collection of my favorite MP quotes below. pic.twitter.com/KMoIfKGeSk

He himself claimed to hold 1 million BTC, but many do not believe this to be correct. More conservative estimates put the number of BTC held by Popescu in the tens of thousands, which at today’s prices amounts to well over $300 million, while the total value of his BTC during the mid-April peak is thought to have exceeded $2 billion.

In 2012 he began to have problems with the SEC, so much so that he increasingly became a ‘toxic maximalist’ of BTC. For instance, he had no problem calling Ripple a scam.

His aggressive and unpretentious attitude has earned him a certain following, so much so that he has built up a real brand as an extremist BTC evangelist.

Six years ago he even published a post on his blog with a sort of 1 BTC “prize” for the death of the developer Pieter Wuille.

His free spirit can be summed up in this sentence of his:

The news of his death was given a few days ago on Teletica.com. He was found drowned in Playa Hermosa de Garabito, Costa Rica.

According to Teletica, at around 8:30 AM on 23 June he went into the sea to bathe and was swept away by the current, dying instantly.

Doubts have been raised about the manner of his death, as was the case with the other illustrious death of a controversial crypto influencer in June, that of John McAfee, which occurred on virtually the same day.

As things stand, no one seems to know of any descendants to whom he may have bequeathed his BTC. Indeed, rumours are circulating online that Popescu’s family does not have access to his wallets.

That is, as far as is now known, his BTC may in fact be lost forever, unless someone somehow manages to get their hands on the private keys to his wallets.

Therefore, in light of the public information currently available on this matter, it would appear that the BTC held by Popescu are currently unusable, regardless of how many there really were.

However, they could become usable again if someone were to get hold of the private keys of the addresses on which they are stored.

In theory, it should be the heirs who receive these private keys, but as far as is known, it does not appear that they will receive them, as Popescu may not have bequeathed them to anyone.

At this point, if the heirs do not receive them, his BTC may be lost forever, unless someone manages to get hold of the private keys in some other way.

No one has ever managed to find the private keys to the addresses used by Satoshi Nakamoto to mine BTC between 2009 and 2011, and on which more than a million BTC are allegedly stored in total, although Popescu may not have been as good at hiding his.

The most likely hypothesis therefore seems to be that Popescu’s BTC have been lost forever, as have Nakamoto’s. This hypothesis, however, is not the only one, and it is not definitive because it is not possible to exclude that those keys will be found again sooner or later.

What happens to the BTC after the death of the owner?

This news brings us back to the still open problem of the inheritance of BTC after the death of the owner of the wallet.

The solution would theoretically be very simple: bequeath the private keys or seed using a simple will.

The problem is that sometimes those who inherit private keys or seeds don’t even know what BTC is. This is one of the reasons why crypto inheritance services are on the rise.

Furthermore, this kind of service seems to have had a big increase in requests during the first lockdown for the Covid-19 pandemic.

The post What happened to the BTC of Mircea Popescu? appeared first on The Cryptonomist.