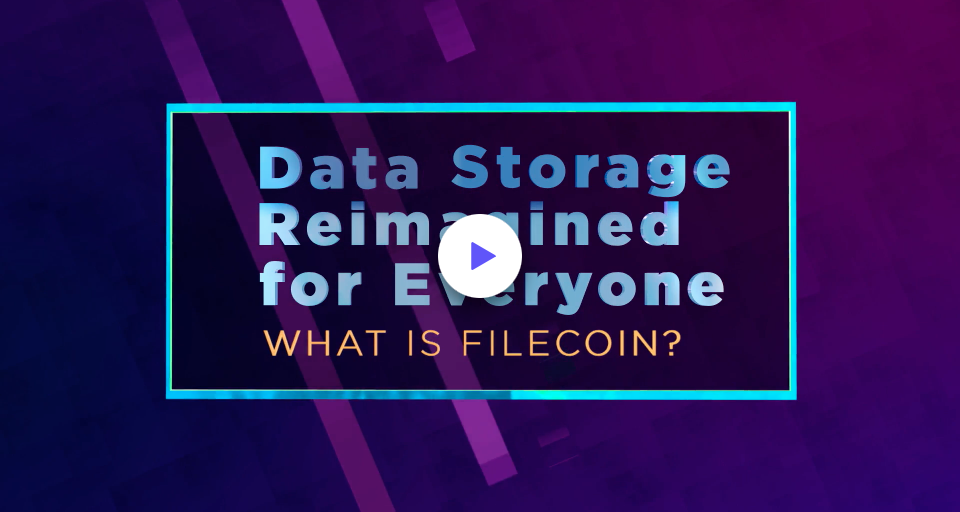 If you’re struggling to get your head around Filecoin, fear not. While there is lots to learn about the decentralized file sharing service, we’ve boiled it all down into a simple explainer video, which you can check out below.

In a nutshell, Filecoin is a decentralized protocol which enables anyone to rent out spare storage space on their computer. Likewise, anyone can buy storage on the network.

By allowing anyone in the world to join the network, it can create a huge source of data storage. As more and more systems become computerized, it will be needed to satisfy the increase in demand. And the company and its community have been responding to that demand.

Since the mainnet launch in October 2020, Filecoin’s total network storage power has surpassed 1 EiB (exbibyte), or over 1.1 million TB (terabyte). By comparison, Twitter produces about 4.3 petabytes a year, or 0.0043 exabytes. Data company Zeenea estimated in March 2019 that Netflix stored 60 petabytes of movies and TV shows, or six percent of Filecoin’s current capacity.

So, an exabyte is a lot of storage.

Why is Filecoin important?

At the moment, you and hundreds of millions of people just like you access content stored on the internet thanks to a handful of cloud storage providers. The biggest is Amazon Web Services (AWS) which currently holds 32% market share, while Microsoft’s Azure has 19% of the market.

That’s a problem, especially when the service suffers outages, as it has done recently. There’s also the issue around competition. The US government has recently finished a 16-month report that shows companies like Amazon have repeatedly used their size to stifle innovation, squash the competition and use the open source community to further increase profits.

As these centralized services have become an increasingly critical part of how we live our lives online, so the need for alternatives becomes ever greater. This is where Filecoin comes in.

Thanks to its decentralized nature, the power of the network lies in its community. Filecoin itself isn’t the gatekeeper for storage, the community is.

By creating a marketplace for buyers and storers, think of it as an Airbnb for storage, it reduces the reliance on centralized companies from the Web 2.0 world and offers a glimpse at what a Web 3 world might look like. 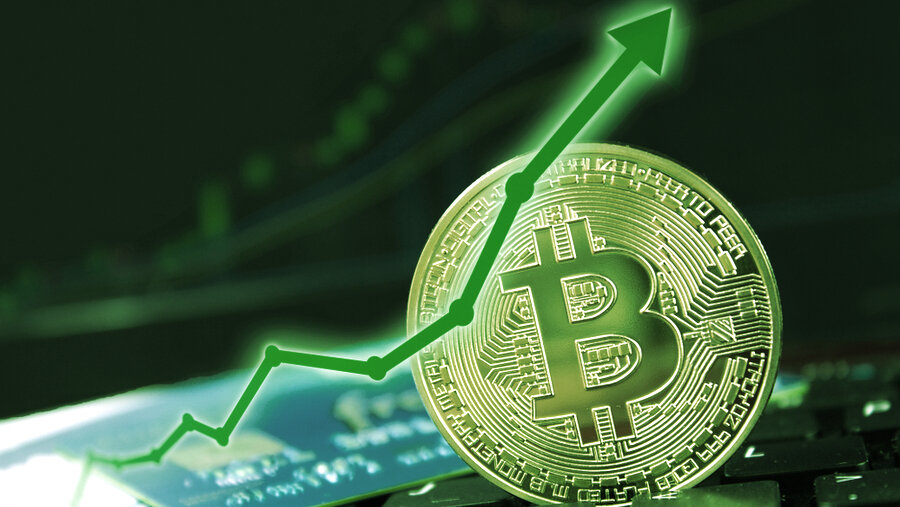 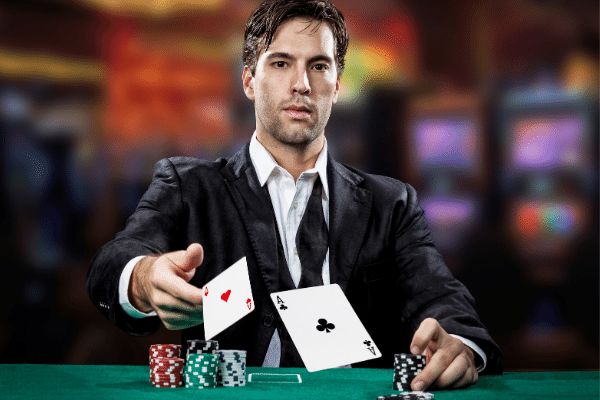 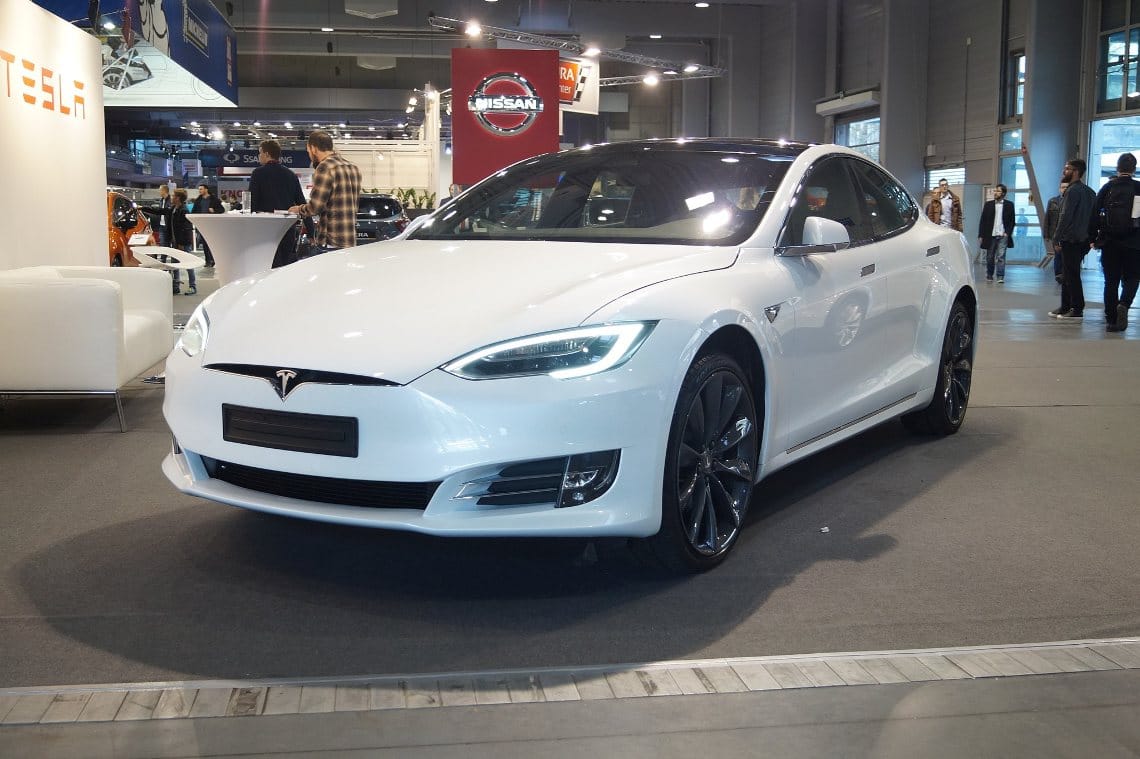 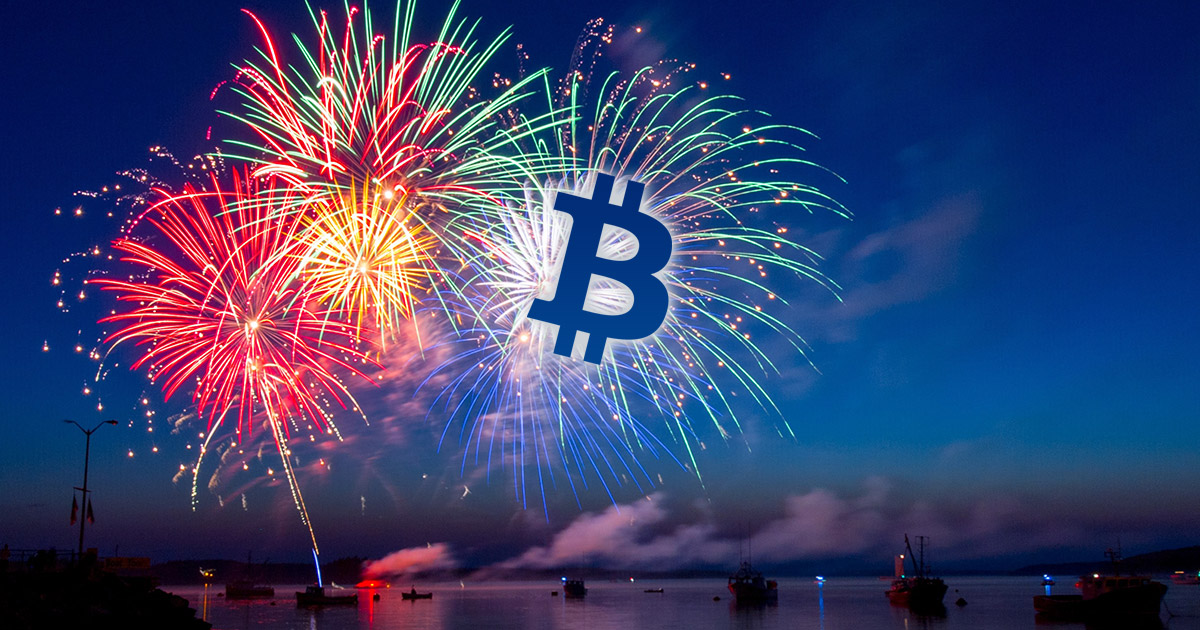 XRP Continues to Soar as Ripple Scores Win Against SEC The UK’s major supermarkets are in talks to trial age estimation technology as part of a Government programme...