Blockchain technology provides a beneficial layer of openness and transparency that current centralized networks cannot, but some private data isn’t meant to be shared publicly.

How many people want to use a network that shares their financial details and identifying information to everyone, for example?

That’s the issue that Secret Network aims to solve. By enabling programmable smart contracts that run on blockchain and compute within trusted execution environments, shielding the data from the nodes themselves, Secret Network promises the transparent benefits of blockchain with the kind of security and privacy that users demand from web services.

Here’s a look at how Secret Network works and what the community behind it hopes to achieve with the project.

What is Secret Network?

Secret Network was born out of Enigma, a startup that developed the concept of a decentralized protocol for secret smart contracts. Enigma raised $45 million in a 2017 initial coin offering (ICO), but faced enforcement from the United States Securities and Exchange Commission in 2020 that forced a settlement with the SEC.

How does Secret Network work?

Secret Network is a layer-1 blockchain with its own consensus and on-chain governance, built atop the Cosmos/Tendermint framework. It relies on a network of distributed nodes that perform the computation of smart contracts built on Secret Network, but the nodes use a trusted execution environment (TEE)—like a black box—to do so away from prying eyes.

It’s similar to how a smartphone processor uses a TEE to handle sensitive data like fingerprints, but it’s a blockchain node instead. The network bills its smart contracts as “secret contracts,” as they’re designed to preserve the privacy of the data held within. The SCRT (“Secret”) coin must be staked by nodes to participate in the network, plus it is used to pay fees and transfer value.

As part of the 2020 settlement, the SEC forced Enigma to offer refunds to investors, register its token as a security, and pay a $500,000 fine.

What’s so special about Secret Network?

There’s a lot to like about blockchains as far as being immutable and transparent, but that kind of openness limits the kind of data that can be safely handled by many blockchains—particularly top-secret data that people or companies wouldn’t want seen by just anyone.

Secret Network aims to plug that hole by providing the layer of privacy and security while still keeping what people like about blockchain technology—the best of both worlds, in theory. While it’s not the only company attempting to fill that void, it’s a concept that could be key to driving the future of certain decentralized apps (dapps), particularly in the realm of decentralized finance (DeFi).

What can you do with Secret Network?

Secret Network is designed to empower decentralized applications that demand a level of privacy not found on many other blockchain networks. By using a trusted execution environment and keeping private data away from both the public and node operators, it can handle sensitive information that users and organizations might not otherwise be willing to share.

The network’s operators have proposed a wide number of potential use cases, including credit scoring and lending dapps that ensure privacy, machine learning capabilities that still retain privacy in the process, and improving the ability to safely share and monetize data. More widely, Secret Network could potentially be useful to any dapp that handles sensitive data.

Cosmos, the framework Secret Network is built on, is billed as “the internet of blockchains” and aims to create an interconnected ecosystem of blockchains, whereas many current blockchains are like individual silos.

In this blog: how you can receive $SEFI, recent @secret_swap growth and improvements, upcoming bridges (including #BSC and beyond), and more!

The future for SCRT

With the ENG-to-SCRT token swap concluding in January 2021, effectively closing the book on the old Enigma project, Secret Network is trying to build towards a future that embraces interoperability with other blockchains. A lack of cross-chain compatibility could limit Secret Network’s appeal and ultimately keep it from being as widespread or useful as the community developers intend it to be.

Secret Network is also making a big decentralized finance push with its Secret DeFi initiative, and launched a SecretSwap decentralized exchange in February 2021. According to the Secret Network FAQ, “part of our vision has always been bringing privacy to every blockchain,” and it calls out Cosmos inter-blockchain communication and interoperability as another potential initiative on the roadmap.

Beyond that, Secret Network appears focused on attracting more developers to build their dapps on the blockchain, thus demonstrating more use cases in the process. It’s not the only blockchain with privacy-focused smart contracts (Oasis Network is another example) and there are other potential solutions to the dilemma of handling sensitive data on blockchain—such as secure multi-party computation. Whether Secret Network’s solution ultimately stands above others currently on the market or even on the horizon remains to be seen. 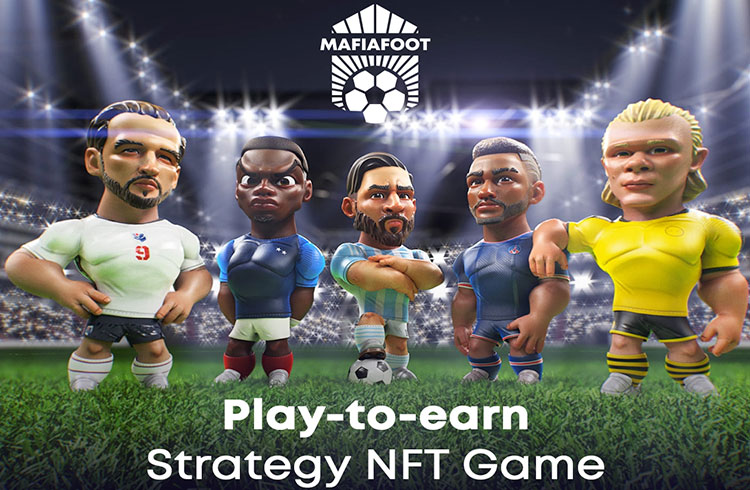 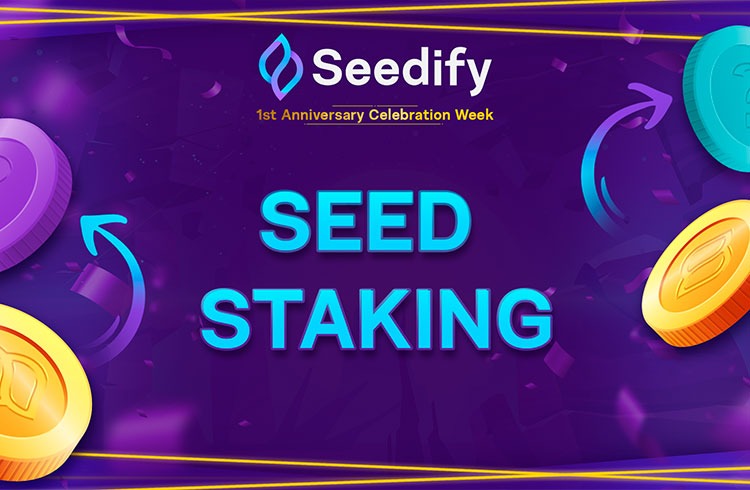 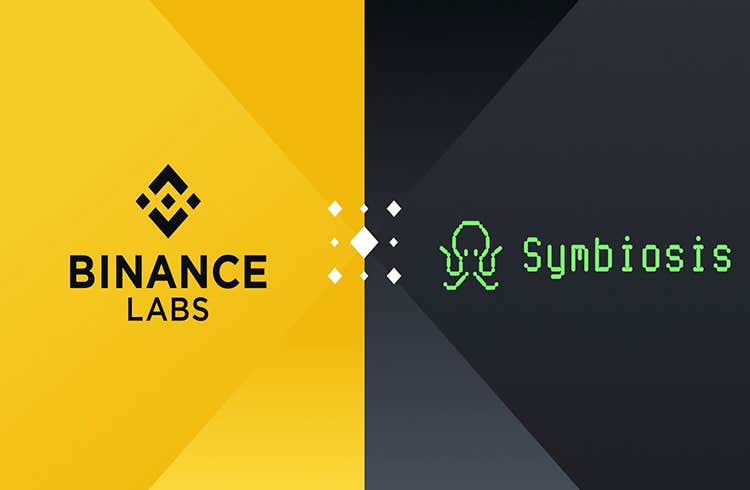 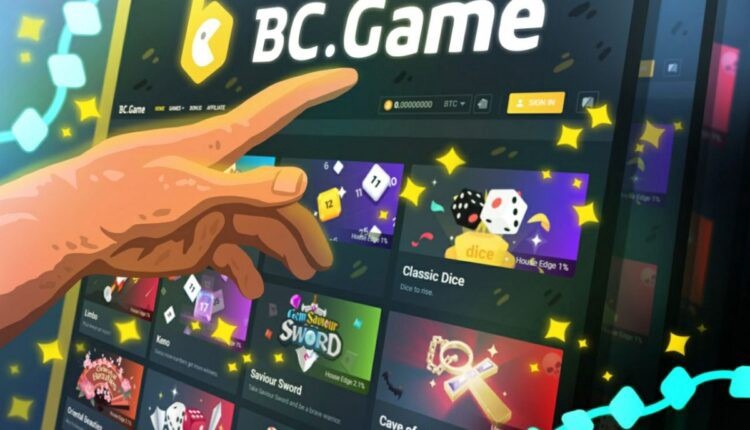 47 thoughts on “What is Secret Network (SCRT)?”