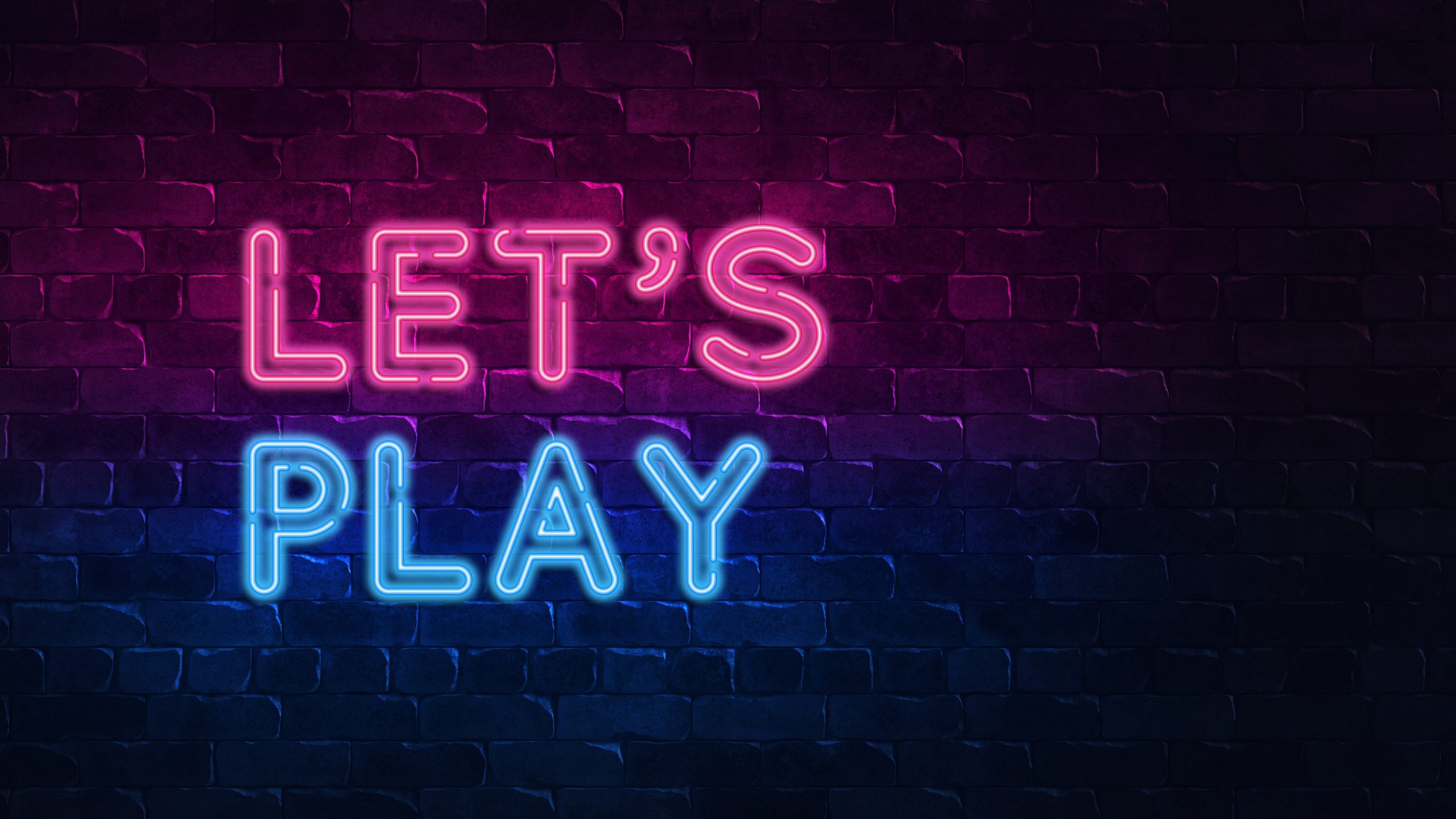 Craig Wright and the Kleimans are starting a new trial. Who owns the BTC in the Tulip Trust? Where are the private keys? And who is Satoshi Nakamoto?

Craig Wright, possibly known to many as “Faketoshi Nakamoto”, has had three weeks since November 1st to clear up the remaining questions in his trial. In this he has the opportunity to convince a team of 10 jurors from the court in Florida of his existence as Satoshi Nakamoto. The head behind BTC SV has been accused since 2019 by the relatives of David Kleiman, who died in 2013. The content of the indictment is the “Tulip Trust”, which contains 1.1 million BTC. That’s $ 67,877,590,000.00 at the time of writing. The Kleimans claim that the wallet belonged to Wright and Kleiman equally and that they are entitled to half of the BTC it contains. Wright says that Kleiman transferred ownership to him.

Australian computer scientist Wright has been claiming to be the inventor of BTC since 2016. He had a joint venture in the past that W&K Info Defense Research LLC, with David Kleiman. This would have been used for BTC mining. However, Kleiman would have completely transferred the joint intellectual property to Wright. aside from that asserts Wright, never really partnered with Kleiman because he “hates” partnerships.

Kleiman’s attorney Kyle Rosch attempted to counter these allegations in his opening speech. He presented the events of the past chronologically and described the relationship between the two. He first showed emails in which Wright referred to David Kleiman as his “business partner” and “partner”. Only after his death would Wright have distanced himself more and more from these stories and created false facts. In doing so, they (again) raised allegations of forgery and fraud. Allegedly, Wright forged and manipulated emails. For example, Kleiman’s sentences were added or deleted and the data changed.

Rosch also pointed out that, as reported, a settlement agreement had already been reached in 2019. According to this, Wright should have paid out 500,000 BTC to the Kleimans. However, the Australian would never comply with the agreement. According to a blog post that was deleted today, he would not have been able to do this for personal reasons. In February 2020, he then refused to disclose the documents necessary to clarify the property. Statements by the alleged courier of the private keys ultimately fell under attorney secret. The academic career as well as the degree of the Keynesian attorney was documented by Wright using his information in the Linked.in account. Judge at the time did not allow this “evidence”. As a result, however, he has so far only decided that the Kleiman family’s legal fees must be borne by Wright, valued at US $ 165,000.

This amount is only a small number compared to the 1.1 million BTC slumbering in the Tulip Trust, which is said to be the W&K Info Defense Research, LLC would have heard. So far, the payment of this has apparently failed due to the lack of private keys. So it will be exciting to see whether the current process will clarify whether Wright is actually in possession of this, whether he is really Satoshi Nakamoto or whether these stories are bogus.