People on O2’s mobile network are reporting receiving notifications telling them their 4G calling has been switched off.

The message, which is confirmed to be from the network, says “O2 has turned off 4G calls on your account”.

“Why am I getting this message when your status says everything is working fine and I haven’t switched off my 4G?” Martin Murray asked on Twitter.

Emma Perrin added: “I’ve just had a message pop up saying my 4G calls have been switched off, can I still make and receive calls?”

An O2 spokesperson told i the issues “look to be for customers who have had a data update for their device overnight, and this morning their device was ‘checking’ with the network that the device is provisioned for wifi and 4G calling”.

They added: “A device does this check against the network every time it’s restarted, and one is done at 24-hour intervals. It is not unusual for a user data update to require a device restart.”

How to fix the problem

First, you should switch your phone off and back on again.

People on Twitter have said this has sorted the problem. 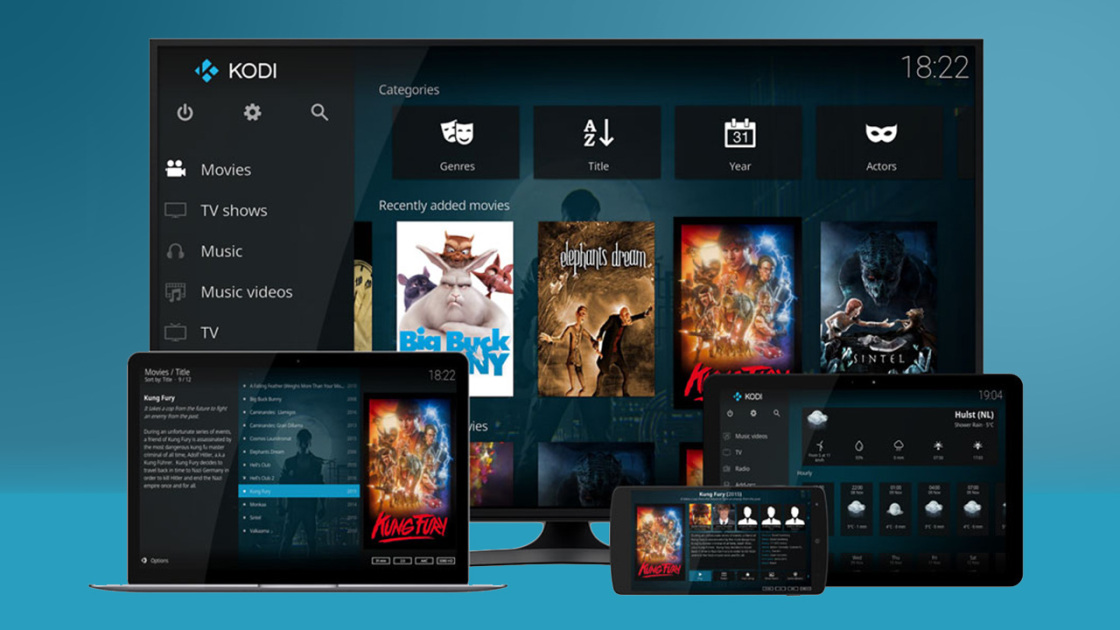 3,642 thoughts on “Why has O2 turned off my 4G calls? What to do if a message says calling has been stopped for you phone”