In the first half of the year, the mempool was full, now it is empty most of the time. Why?

Over the last 12 months, there have been major changes in the entire BTC mining industry, which of course have an impact on network hashrate, mining profitability and transaction queues. The price and profitability of mining have fully recovered within months of China’s ban, but mempool – the pending transaction – is still empty most of the time.

In short, this simply seems to mean that fewer people trade BTC compared to the beginning of the year, when the mempool was mostly full. Take a look at the mempool fullness chart below and you’ll notice a huge contrast between the first and second half of the year.

The simplest explanation for an empty mempool is that people are simply making fewer transactions and continuing the trend that began in June. Although the price of the primary asset has returned to the levels at the beginning of the year, the number of transactions in the network is now significantly lower. 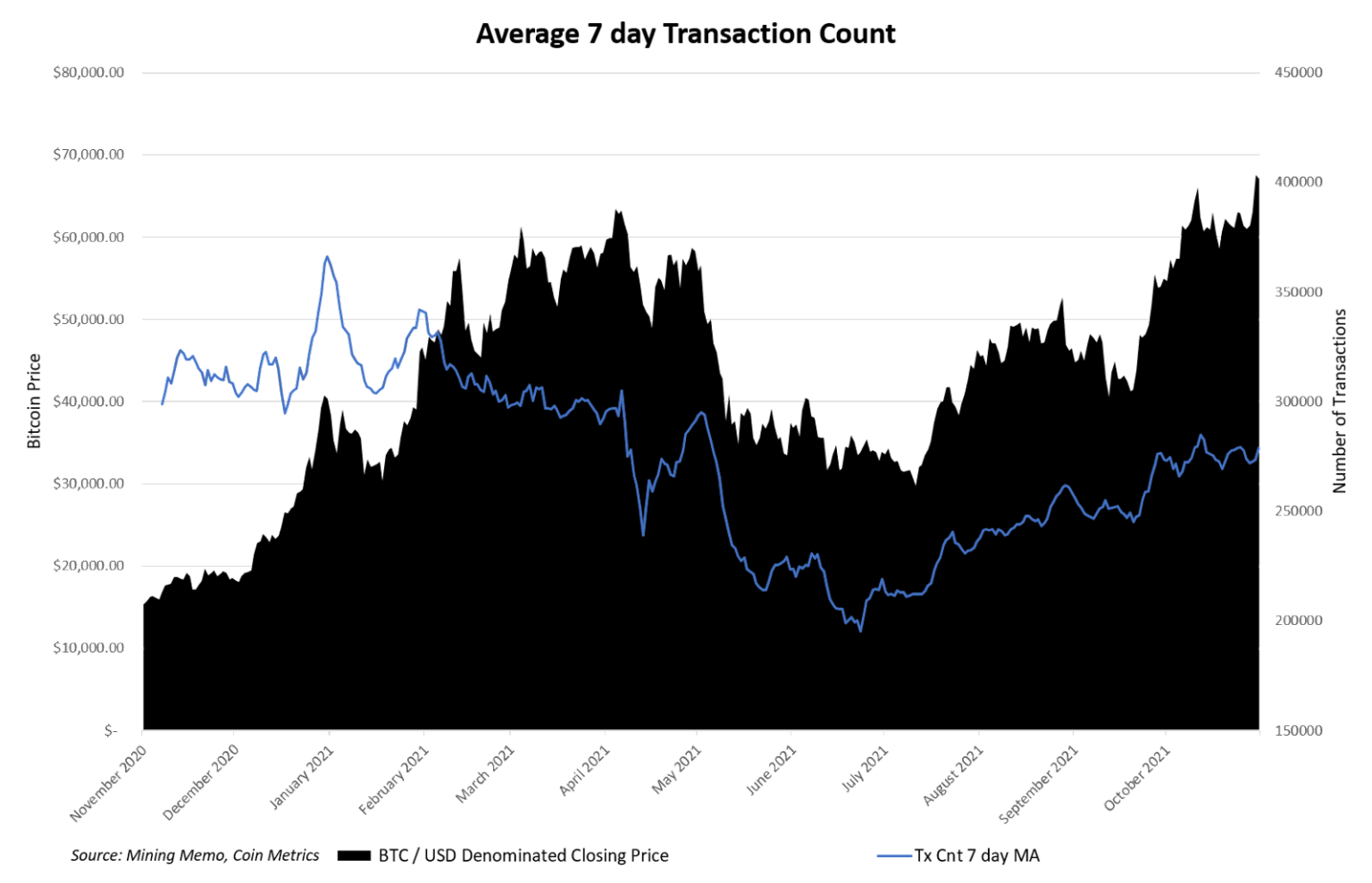 Why is the mempool empty?

Here are some possible reasons. 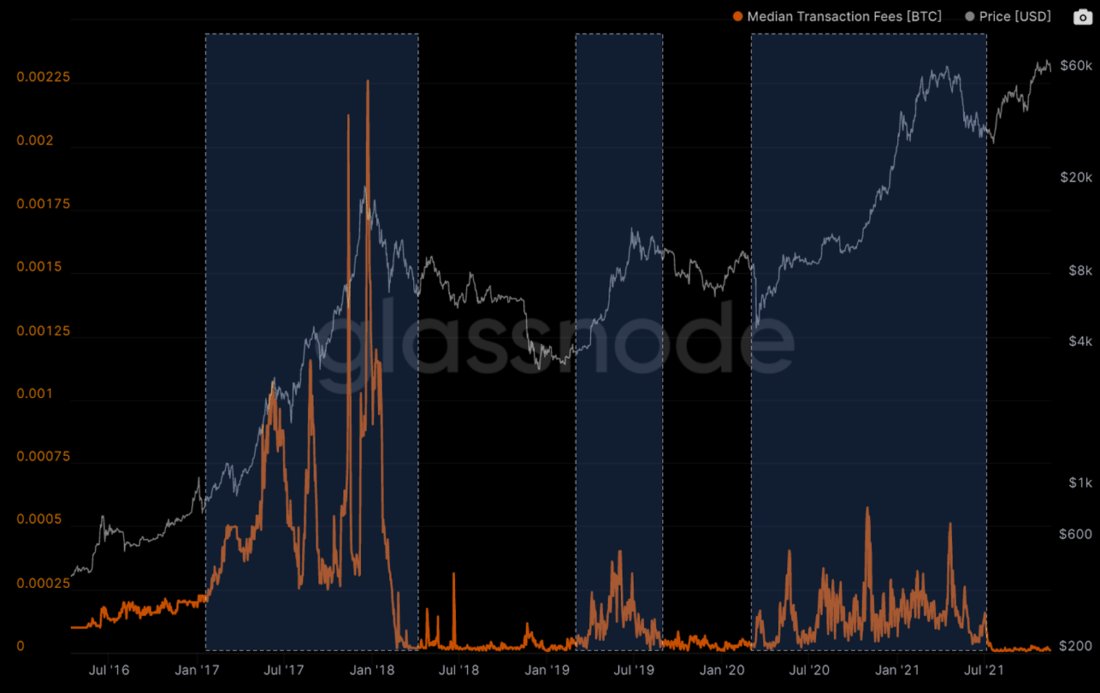