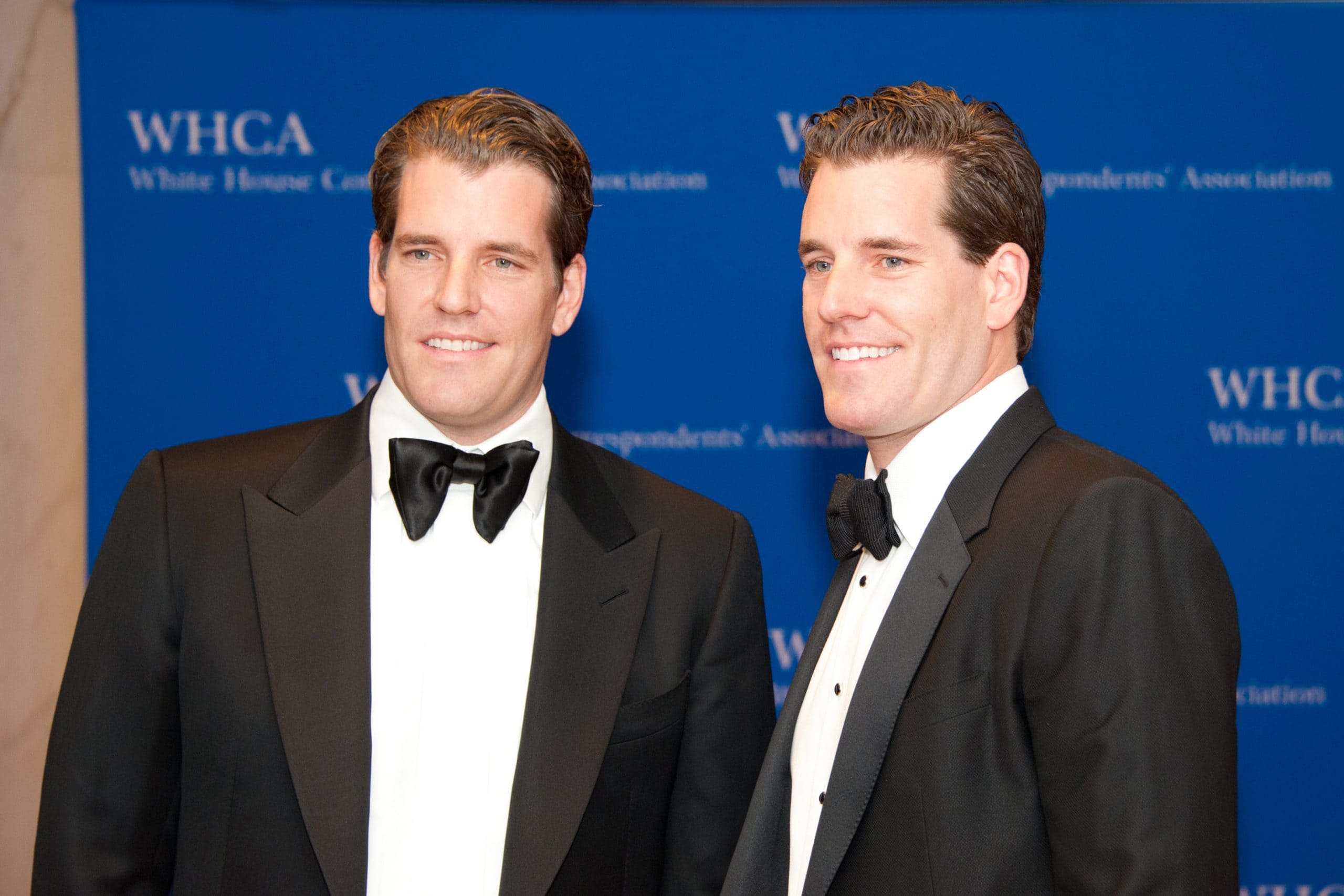 The Winklevoss brothers are planning their investments in the decentralized Metaversum, in which large tech companies do not have a supremacy by default. Facebook holds against it.

The crypto company Gemini of the two Winklevoss brothers received 400 million US dollars in the current capital increase. Investors included the funds Morgan Creek Capital and ParaFi Capital. The Gemini board of directors has now also been expanded to include a third member: Sachin Jaitly complements Cameron and Taylor. More members and partners are to follow in the future.

In addition, the New York parent company Gemini Space Station, LLC. a valuation of $ 7.1 billion. The brothers want to use the proceeds from the financing to develop a metaverse that, unlike Facebook’s plans, does not provide for large tech companies to retain their supremacy in the digital space. Cameron Winklevoss explains Forbes:

“There’s these two parallel paths, in terms of technology right now. There’s a centralized path, like Facebook or Fortnite, that is one step away from being a metaverse, and that’s totally fine. But there is another path, which is the decentralized metaverse and that’s the metaverse where we believe there’s greater choice, independence and opportunity, and there is technology that protects the rights and dignity of individuals.”

As Forbes writes, those interested in Metaversum are currently seeing two developments in Space. On the one hand there are companies like Facebook or Fortnite. These will continue to try to ensure in the future that the shareholders of the big big tech giants will profit from the billions of people, as they are already doing. On the flip side, there are dozens of blockchain startups who have a different vision of the metaverse, as Forbes writes:

Instead of the ad-driven model that has proved so lucrative to social media companies (and fertile for misinformation and political influence), most metaverses will require tiny amounts of cryptocurrency, similar to “gas” used to run other decentralized applications. While revenue models will certainly proliferate, the more demand there is for these tokens, the higher the price, increasing the value of the very same currency the users now own and letting the wealth accumulate to users instead of shareholders.

With Gemini, Winklevoss are among the investors in these very same start-ups. The Winklevoss Capital Fund was part of the investor group that supports these start-ups. For example, in September they invested in a $ 200 million support for the decentralized social networks (DeSo) blockchain. In November, Winklevoss Capital Fund was among the investors who gave $ 93 million to The Sandbox (SAND). Part of this deal was the purchase of a virtual property. Tyler hopes this will enable people to immerse themselves in the company’s three-dimensional website in the future:

Instead of setting up stationary bank branches in the Meatspace, we will build a Gemini experience in various metaverse where you can get in and trade in Gemini.

The competition for the Metaverse has begun, even if the brothers manage to get more participants on their own platform this time before Zuckerberg: there are still other Metaversum projects waiting, such as the 2.5 trillion US dollar from Microsoft and 731 billion US dollars Dollars from Nvidia.

Blockchain will be the base layer for the multiverse that will connect the different metaverses, says analyst