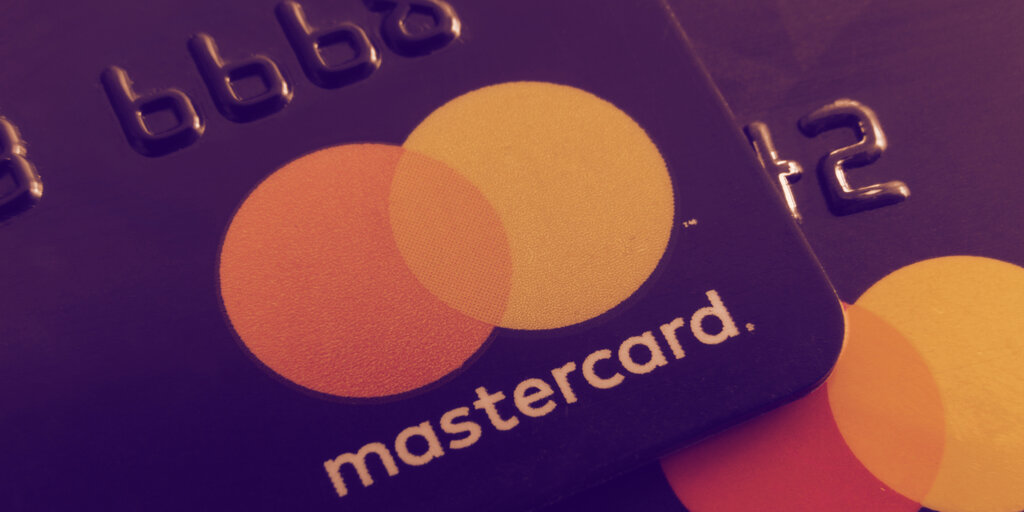 Wirex, the London-based crypto-native payments platform, has signed up more than 10,000 people to its multi-currency Mastercard since opening the waitlist this morning, a company spokesperson said. And the firm is now poised to launch its crypto debit card in the US in December.

The company, which is the first crypto-native partner for Mastercard, today began signing up new customers for the card’s EEA rollout. It will begin distribution of the multi-currency debit card in the UK starting in November, with the remaining European markets in early 2021. The company said demand for the new platform is surpassing expectations.

“We’re very excited to say that we have a launch in the US planned for December this year, and Japan early next year as well, which we expect to be very well received given the interest we have had from crypto-enthusiasts and fintech fans alike in the region,” a spokesperson for Wirex told Decrypt via email.

The waitlist is also gamified, therefore potential customers on the waitlist can share the waitlist on their social media networks and therefore move further up the list if they want to be one of the first customers.

Time to shake up the world of #payments. Again.

Get in line for the new Wirex Mastercard today!

The multi-currency debit Mastercard is linked to 19 secure currency accounts in the Wirex app and allows users to seamlessly spend fiat or cryptocurrency anywhere that Mastercard is accepted without exchanging or offboarding.

“The technology that we have developed is therefore encouraging the merchant adoption of digital assets, as well as giving the ability for cash to be withdrawn from an ATM using the debit card, using crypto funds held in your Wirex account,” the spokesperson added.

Encouraging merchant adoption is no doubt music to the ears of most Bitcoin users, especially given the confirmation from PayPal today that it will begin integrating cryptocurrencies on its payments platform.

Wirex, which has 3.1 million total customers in the EEA and APAC, is currently exploring future merchant deals with large global payment providers, the spokesperson said. Wirex originally announced the Mastercard agreement in July and already offers a similar card with Visa.

The company is also working on an upgrade of its rewards program, called Cryptoback, allowing customers to get 2% Cryptoback rewards on their Wirex card spending and 6% on customer WXT balance annually.