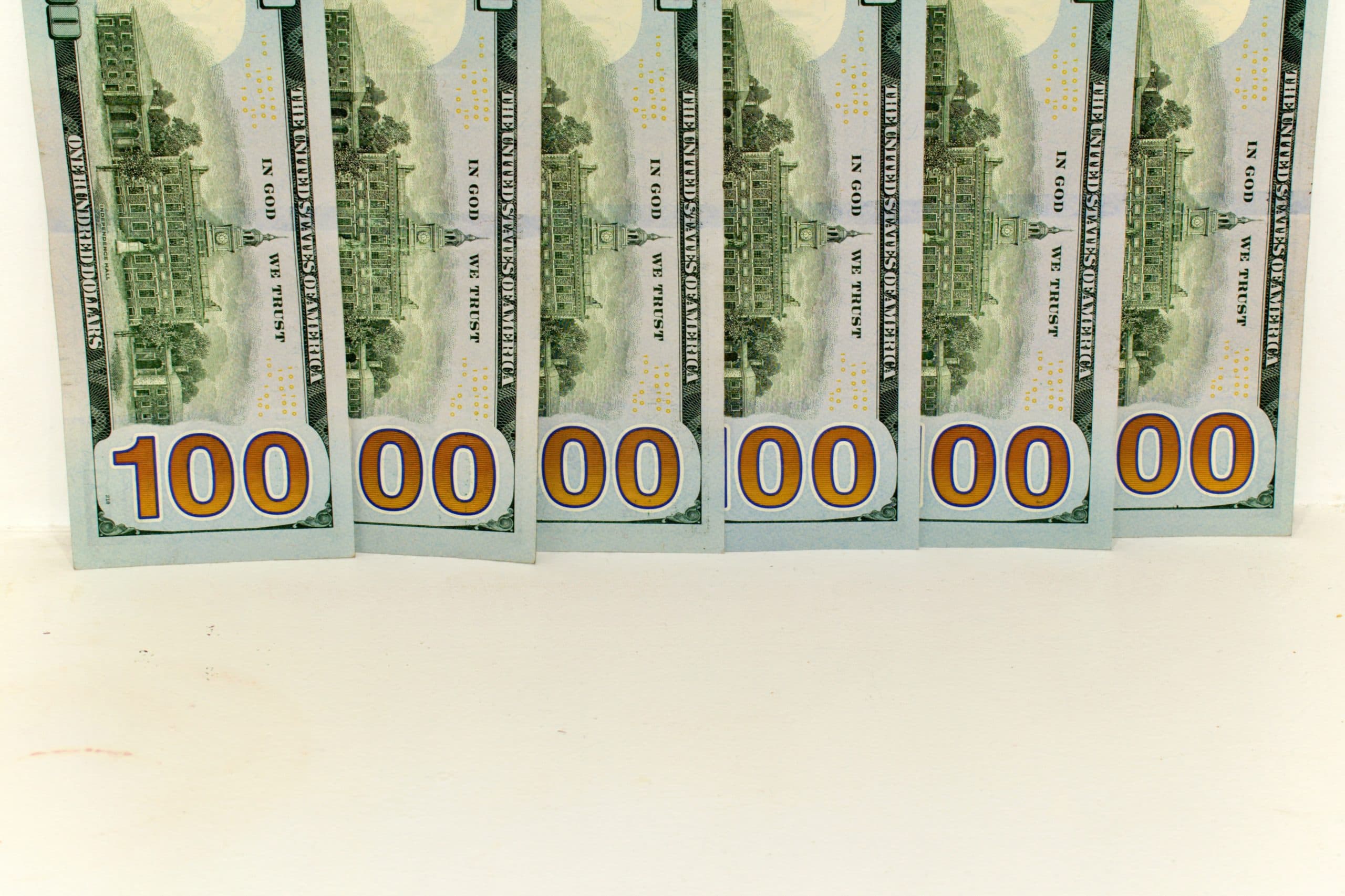 What part do cryptocurrencies have in the eventual rise of Elon Musk to become the world’s first trillionaire?

Can Tesla CEO Elon Musk become the world’s first trillionaire? His current assets are Forbes resulting in $ 219.9 billion. So far he has not even come a quarter of the way. Why the missing capital could be raised mainly by the musky space company SpaceX and how important the billionaire’s crypto possessions could be on his way to becoming a trillionaire.

A study that is causing a stir these days comes from Morgan Stanley analyst Adam Jonas. He is known for his highly positive comments about Elon Musk’s business. Jonas writes in the study carried out by the Bloomberg news agency is present that Musk owns about half of the shares in SpaceX itself. So far, these would only make up around 20 percent of his total assets. The space company was recently valued at $ 100 billion. According to the analyst, this is far too low an estimate: 200 billion are currently more appropriate. In addition, with its wide range of products, the company would have great prerequisites for becoming a very successful company in the future – and by the way, Musk could become mankind’s first billionaire.

He has been proving for years that Musk has a knack for successful companies. Currently mainly with his electric car company Tesla. It just hit the $ 1 trillion mark in market capitalization. With this, Musk and Tesla recently overtook Facebook, which is increasingly criticized. According to estimates, Musk holds around 22 percent of Tesla. Nevertheless, these shares make up almost 90 percent of his total assets so far.

In addition, Elon Musk says he bought BTC, ETH and Dogecoin out of “interest”.

However, how many BTC, ETH and DOGE he owns is unknown. Tesla’s BTC fortune, on the other hand, is estimated at around 42,000 BTC. If 20 percent of his Musks were owned, he would own roughly 8,400 BTC. At a current rate of US $ 62,825.70 per BTC, this results in a total of over US $ 527 million. So gigantic sums for normal mortals, for Musk not even one percent compared to his remaining fortune.

More often there are rumors that Elon Musk is one of the greatest DOGE hodlers in the world. Should that actually be the case – and Musk the owner of the DOGE wallet address DH5yaieqoZN36fDVciNyRueRGvGLR3mr7L – then Musk’s DOGE holdings would be worth just over $ 10 billion. That’s almost $ 8.5 billion more than Musk (indirectly) holds in BTC – but not even 5 percent compared to his other assets.

How much ETH the richest man in the world has in his pockets is completely unknown. However, since the current ETH price stands at $ 4,210.10, Musk would have to own over 2.6 million ETH that they could make up even five percent of his assets – unlikely, if possible.

In relation to what normal citizens have in cryptocurrencies on Planet Earth, the assumption can be made that Musk probably holds a few more coins. Together with his company shares in Tesla and SpaceX, which is currently far too low, his BTC, DOGE and ETH could bring him the title of world’s first billionaire in the next few years. How large the share of crypto tokens will be at this premiere can only be guessed without precise knowledge of his personal holdings – at the same time, the growing prices of the current “Uptober” are also playing into the cards of the Tesla boss.