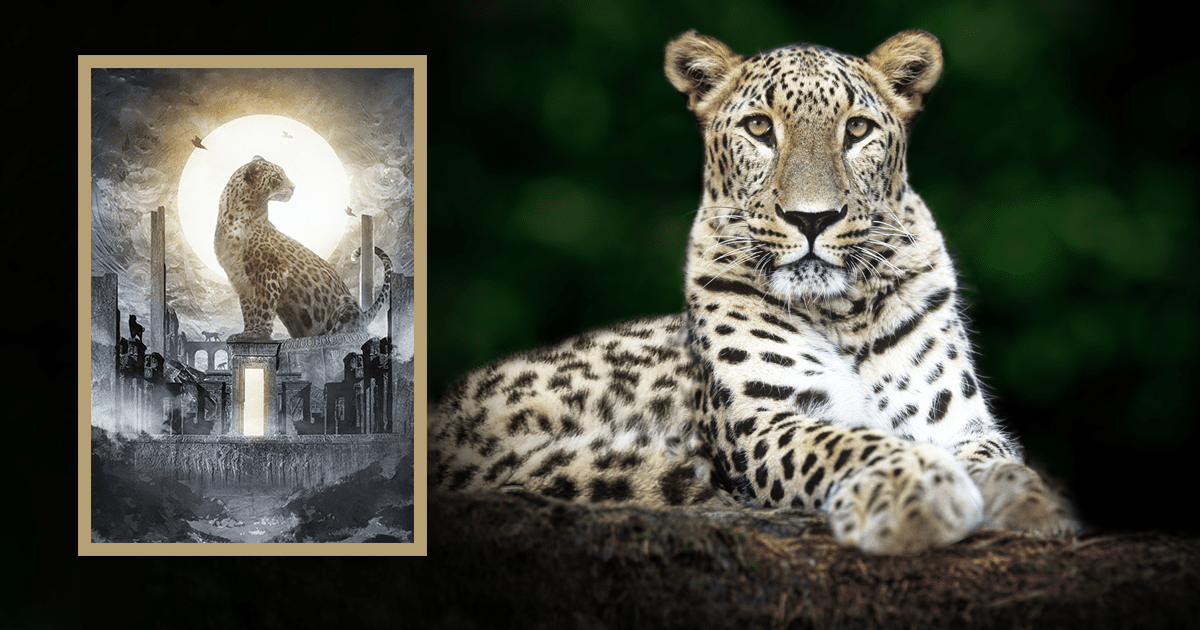 150 animal species die out worldwide every day. The WWF wants to stop that with NFTs and brings out the collection “Non-fungible Animals”.

“In addition to the climate crisis, species extinction is the greatest threat to our planet and our own lives,” says Karl Nowak from WWF. “A quarter of all mammal species, every eighth bird species, more than 30 percent of sharks and rays, and 40 percent of amphibian species are threatened.”
In addition, more than 35,500 species are on the IUCN Red List for threatened animal species. Since November 2nd sold the WWF as part of the “Non-fungible-Tokens” (NFT) charity campaign called “Non-fungible Animals” (NFA), in order to use the proceeds to ensure the preservation of habitats and the protection of the animals. With the funds raised, the WWF would like to create new protected areas and counteract poaching and overfishing.

Because, humans have ensured that animal deaths accelerated significantly.

Their habitat is being destroyed by settlements and roads. They are hunted and fished too much, their ecosystems are polluted, agricultural monocultures are created so that the animals can no longer find food. Global warming and light pollution in densely populated areas can also weaken many species.

This is how rare animals become digital art

The idea is simple: NFT are digital images of a wide variety of things that are unique. Non-fungible animals are images of ten animals threatened with extinction. The number of NFTs present is the same as that of the animals that still exist. For example, there are currently 1,200 Persian leopards on our earth and thus only 1,200 NFTs. Other animals shown as NFTs are the mountain gorilla (1063 pieces), the Baltic Sea porpoise (447 pieces) and the rarest animal and NTF in the collection, the vaquita (22 pieces). Karl Nowak from WWF to BTC-ECHO:

The vaquita is the smallest species of whale in the world and it depends on its small range in the Gulf of California. It only occurs in these shallow waters with a high nutrient density. …. The main threat to the vaquitas is illegal fishing in another species, the vaquitas die as bycatch in the illegally set up nets.

Purchase NFTs with a credit card

“From a legal point of view, the purchase is only aimed at EU residents,” said Karl Nowak. They could purchase the “Non-fungible Animals” collection online with the USDC stablecoin. aside from that

earth … have the option of making the purchase directly by credit card. We are the first in the world to use the new Moonpay Payment Solution for NFTs.

The ten NFTs of the “Non-Fungible Animals” collection were created by a total of ten artists. Every artist has designed an NFT. For example, the Persian leopard was developed by the well-known Australian NFT artist Bosslogic. He explained

When WWF approached us about the project, I just couldn’t say no. As an artist and with my love for the animal world, I wanted to do my part and at the same time, from my side, help the world from an animal that urgently needs our help.

A green blockchain wins the race

The WWF project is processed and recorded on the Polygon Blockchain. This is an ETH sidechain that guarantees consensus via a proof-of-stake. Karl Nowak explains to BTC-ECHO that the low energy requirement was ultimately decisive for choosing Polygon:

In the course of the process, we looked at a lot of different solutions. However, an action like this would not have been possible for us as an NGO with an energy-intensive blockchain. From a social point of view, we are proud to show how this technology can also be implemented in a resource-saving manner.
In the end, we decided on Polygon – in addition to the very low energy requirement – due to the professionalism and the infrastructure behind it.

Blockchain technology also ensures that the WWF receives ten percent of the net purchase price if the NFTs are resold. This is already a common way for artists to make sure they get shares for the sale of their work.