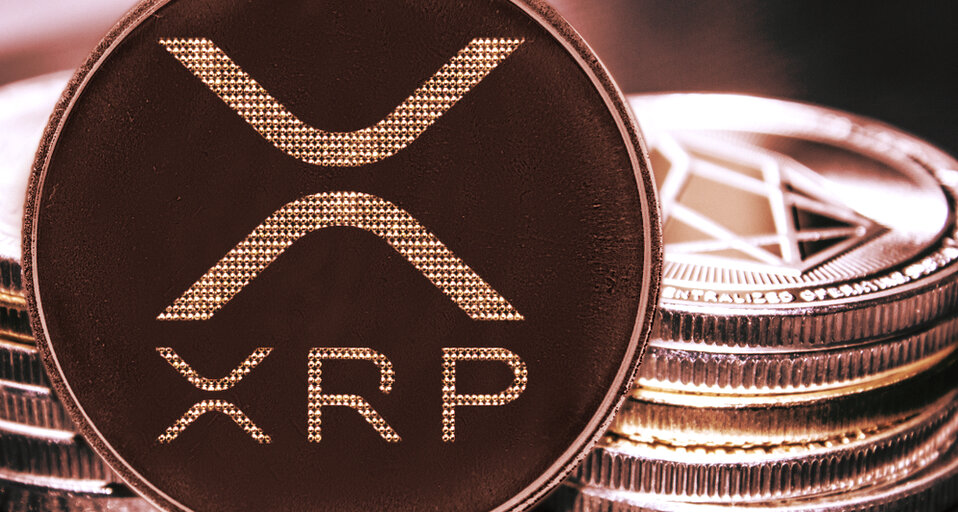 Over 35,000 people have signed an online petition asking the US federal government to deem the cryptocurrency XRP a currency.

On December 22, 2020, the Securities and Exchange Commission (SEC) announced an action against Ripple Labs Inc. and two of the company’s executives, alleging they raised over $1.3 billion through an unregistered digital asset securities offering. This has caused mass delistings of the token and caused its price to crash. Now, thousands of frustrated XRP fans are throwing a Hail Mary.

“The Securities and Exchange Commission is tasked to protect investors in US Securities. It however, has filed frivolous action claiming the cryptocurrency, XRP, which has already been deemed a currency by FinCEN, to be a security,” the petition states.

Since then, XRP has climbed slightly to $0.25 but has not managed to recover to figures seen prior to the SEC’s announcement.

As a result, the writer of the petition alleges the SEC has caused harm against the investors the regulatory body is meant to protect.

“Due to this action, the 40 billion dollar market for the currency is rapidly failing as companies scramble to maintain compliance,” the petition reads, adding, “Hundreds of thousands of ordinary Americans – the very Americans that the SEC is tasked to protect – are suffering irreparable harm and damages.”

While the petition has already garnered 35,000 signatures, if it wants the government to respond, it needs 65,000 more.