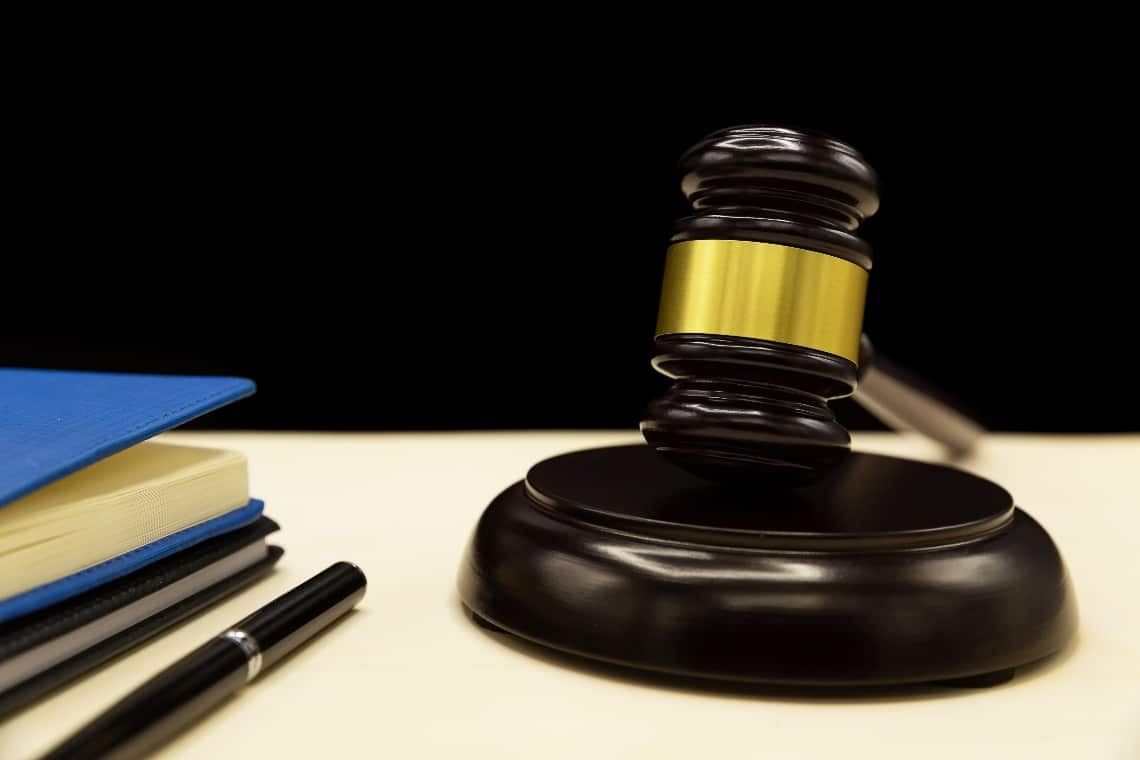 The CEO of Ripple, Brad Garlinghouse, responded on Twitter to some questions regarding XRP and the SEC lawsuit.

I’m not going to litigate the SEC’s unproven allegations on Twitter, and as you can imagine, there are new considerations to what can / should be said publicly after the litigation process starts. However, I would like to address 5 key questions I’ve seen. 1/10

The first question concerns the causes of Ripple’s failure to settle with the SEC itself. Garlinghouse doesn’t actually answer this question, partly because with an ongoing lawsuit some of the details probably can’t be detected, and simply states that the company will continue to try to solve this problem so that the XRP community can continue to innovate.

However, in this response he makes a clear and explicit reference to the new SEC administration, which indeed may prove to be less hostile than the previous one.

The second issue concerns both the alleged payment by Ripple to exchanges for listing XRP, and the timing of the reactivation of trading.

Garlinghouse states that XRP is 95% traded outside the US, and that the company has no control over where XRP is listed and who owns it. He even claims that XRP is open-source and decentralized.

At the moment, however, XRP has not been delisted from exchanges, but for now many have simply suspended trading, especially for US users. In addition, the situation today does not yet appear completely clear.

The third issue concerns the timing of Ripple’s response to the SEC charges.

Garlinghouse admits that the legal process may be slow, but reveals that while it may not appear to be moving forward, there would actually be a lot going on behind the scenes, and the company will submit its initial response within a few weeks.

The “faith” in XRP despite the SEC.

The fourth question is whether investors are continuing to have faith in Ripple.

This question is revealing, both because it doesn’t actually refer to XRP holders, but to Ripple shareholders, and because it explicitly uses the word “faith,” which is about as far from true decentralized and trustless cryptocurrencies as you can get.

Garlinghouse responds by saying that Ripple shareholders still have faith in the company, and that they are not to be confused with XRP holders.

The final issue concerns customers paid by Ripple to use XRP. The CEO admits that some first-mover customers have been given incentives to use ODL in order to build a payments network, but also reveals that this has been done in the past by other companies building traditional payments networks as well.

“We’re on the right side of the facts and of history, and look forward to our day in court – as well as engaging with the new SEC leadership once appointed”.

The post XRP: Ripple answers some questions about the SEC lawsuit appeared first on The Cryptonomist.