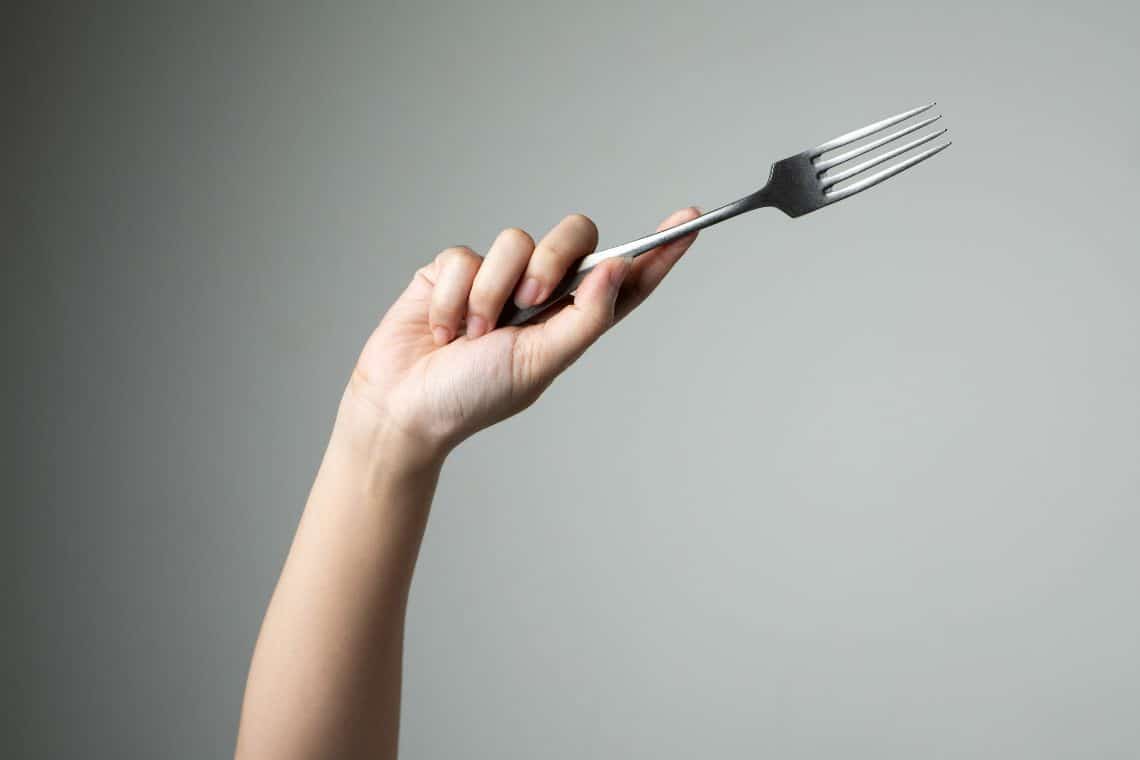 A lawsuit against the founder of Yearn Finance, Andre Cronje, and a fork of YFI have been announced.

In fact, an unidentified group of people, called EMN Investigation, is raising funds to finance a lawsuit against Andre Cronje, Kirby and Banteg over the EMN (Eminence) scandal.

In fact, about $15 million of funds were stolen because of that hack, and some victims hold Cronje responsible.

EMN Investigation promises that 100% of the funds raised will be used to fund the cause, and also promises that at the end of this crowdfunding campaign, on November 9th, 2020, a snapshot and a fork will be taken, with 50% of the supply of the new token distributed to those who donated funds to fund the cause, while the other 50% will be distributed to the victims of the EMN scandal.

A fork for Yearn Finance

About the fork they say:

“We will create a new DeFi ecosystem, but without the bad actors”.

EMN Investigation describes what happened, saying that it was Andre Cronje himself who announced the surprise launch of Eminence Finance and implemented the related smart contracts on the Ethereum blockchain. Yearn Finance’s communications manager, Kirby, also promoted these smart contracts by giving instructions on how to mint and buy, while Yearn Finance’s developer, Banteg, sold the tokens purchased from the contract via Uniswap until the contracts were breached.

They also point out that Cronje continued to tweet as liquidity began to flow into these contracts, and that, after draining all $15 million locked into the contracts through a flash loan exploit, the hacker then returned $8 million to Cronje.

In theory, Eminence Finance was supposed to be a test, but EMN Investigation says:

“If EMN was a test, it had zero value as a token.

Yet Andre watched as $15 million poured in without a word.

But kept hyping the project by retweeting.

Why didn’t he at least warn the Yearn Finance team that they were buying and selling a worthless test token?

If developers from any other team started hyping and selling a test token, they would be accused of fraud and the entire team would lose legitimacy.

At best, this was a viral launch gone bad, at worst, it was a rugpull”.

The post Yearn Finance: a lawsuit and a fork on the way appeared first on The Cryptonomist.