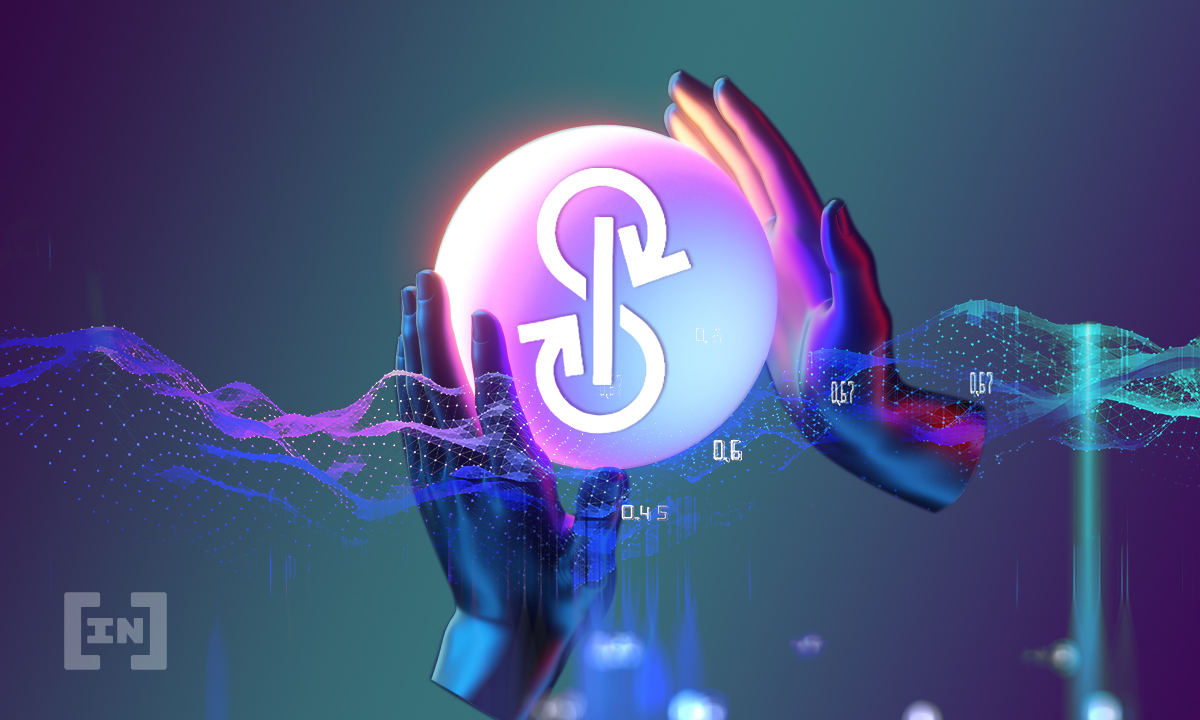 Decentralized finance (DeFi) protocol Yearn has teamed up with Enzyme Finance to offer greater yield opportunities for its users.

In an announcement on July 5, Enzyme Finance revealed that portfolio managers within the Enzyme app will have new opportunities to open up yield farming strategies specifically designed to their needs.

It added that users can now access a wide range of Yearn Finance strategies and manage them under one single Vault on the platform.

Enzyme Finance, formerly known as Melon Protocol before a December 2020 rebrand, allows individuals or organizations to manage their wealth and the wealth of others on a decentralized asset management platform.

State of the Vaults

Vault strategies on Yearn are specifically constructed to minimize ETH gas costs by batch processing transactions. However, there can be substantial fees to swallow for withdrawing liquidity when ETH is under heavy load.

At the time of press, Yearn Finance had a total value locked of $4 billion according to DeFiLlama. It has surged 660% since the beginning of 2021, largely driven by the launch of its better yielding v2 vaults in January.

Yields on its various vaults vary wildly. Vaults for the top three stablecoins, USDT, USDT, and DAI were returning just 2-3% annually. The popular yETH vault, which currently has $83 million in collateral, returned a paltry 0.65%. The top-earning vaults with over 20% in predicted annual returns were linked to Curve Finance and included yveCRV and yvBOOST.

Enzyme Finance TVL has doubled over the past week or so surging from $17 million to $53 million at the time of writing. The sudden surge in TVL can be traced back to the collaboration between Enzyme Finance and Unslashed Finance in mid-June. The protocol invested 4,000 ETH into yield strategies on Enzyme in order to “buffer up their capital base for insurance.”

Enzyme’s native token, MLN, has surged over the past 24 hours adding 43% from an intraday low of $80 to top out at $115. At the time of writing it had retreated to $105 according to CoinGecko.

In addition to the Yearn partnership, Binance listed MLN yesterday which has given the token a massive price pump. MLN was one of the best performing DeFi tokens of 2020, but it is currently down 60% from its all-time high.