This year was undoubtedly a year of great profits and appreciation. Some cryptocurrencies have made several thousand percent appreciation. Part of the so-called big pump cryptocurrencies, even a year ago, was on the verge of extinction and a short distance from the complete cessation of its operation.

Dogecoin is probably the second most discussed cryptocurrency worldwide this year. Several tweets by Elon Musk were able to mobilize the crypto community and investors. The result was + 1,200% recovery in a few weeks. Among those so-called major and well-known cryptocurrencies such as LTC, BTC and ETH, Dogecoin has no competitor this year. Even now, after a big hype, when it has been vaccinated that Dogecoin will fall to almost zero, it is slowly starting to rise again, holding on to support at $ 0.2. Doge many investors have made millionaires in recent months.

Another dog coin compared to Dogecoin not only did, but still makes other people millionaires. Currently only in the last week is in 60% profit. Since listing on the first major exchanges, it has made several thousand percent appreciation. It is currently the 18 most famous cryptocurrency according to the total value of all coins and capital.

The ICP cryptocurrency also had a fairly good start after listing on the exchange. For a time, this altcoin was at a similar level as the ADA or Binance coin. But then came a big decline, from which the currently 24 most famous cryptocurrencies have still not been remembered. Practically since listing on the exchange, this cryptocurrency has been declining and doubts have arisen about this project. It should come as no surprise if the most profitable investors around the ICP coin were the developers who, after a rapid increase after listing on the exchange, sold everything and confiscated millions of dollars. As a result, the price is gradually falling rapidly. However, it is very debatable what really happened. In any case, every company would imagine such a quick start and marketcap at the level of coins as the ADA or Binance coin. At present, it is more of a dead coin.

Terra coin or Luna does not completely belong to the category of bizarre names. Even so, the value of the current 11 most famous coin looks quite burnt out. It could be much debated whether this cryptocurrency deserves to be on a higher ranking in terms of capitalization than giants such as Uniswap or Litecoin, for example. Not to mention that the whitepaper of this cryptocurrency looks more like a quick schoolwork than a long-term business concept. We may be surprised in a few years. However, to date, this cryptocurrency appears more like a Peercoin or XEM pump & dump. These cryptocurrencies used to have the same hype and now almost no one will stumble upon them.

And what is your cryptocurrency on which you got the most rich? You can write it to us in the comments. 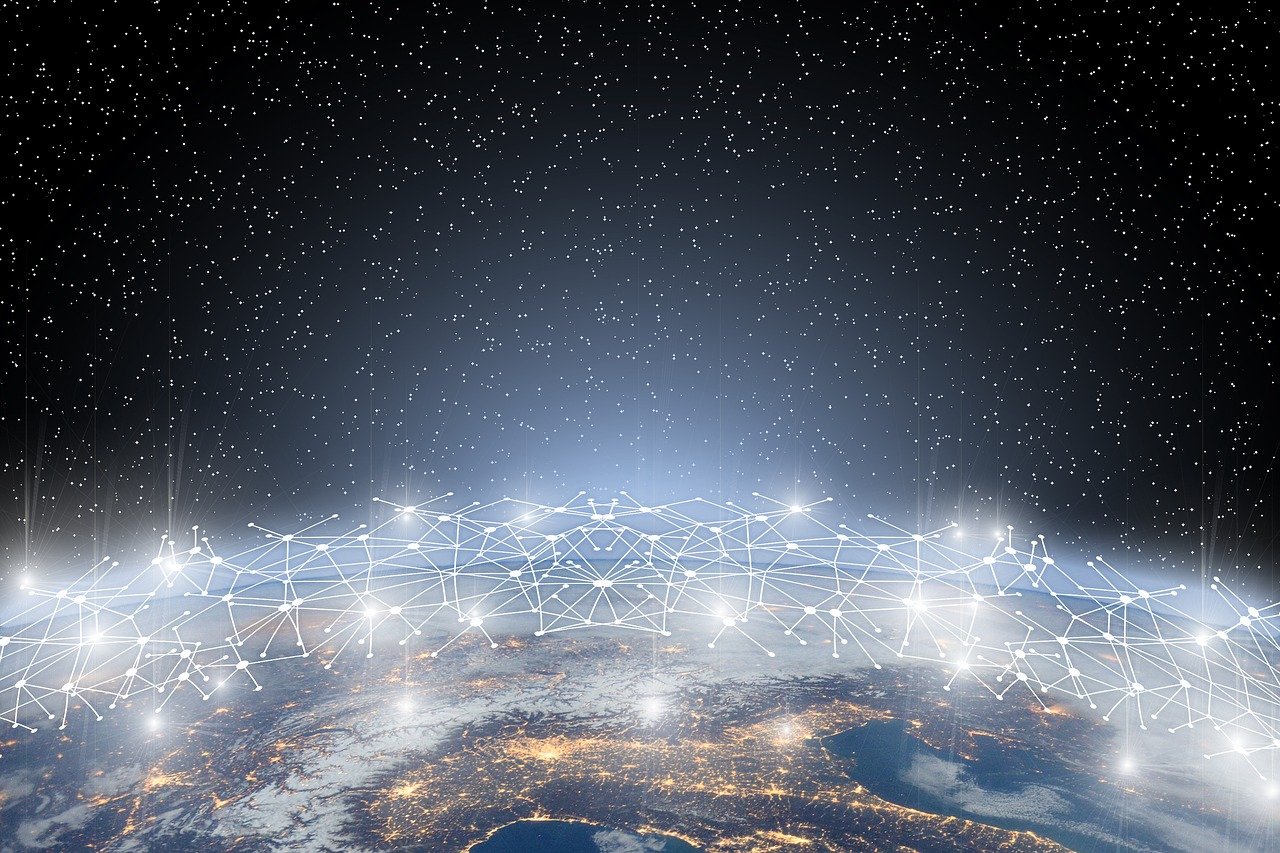 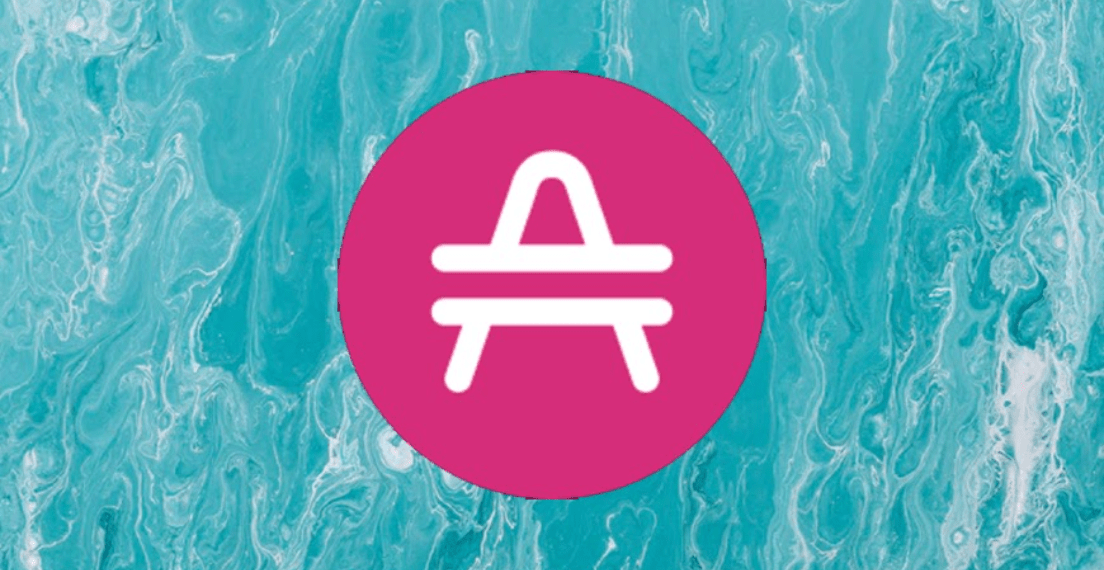