YouTube has suspended Donald Trump‘s channel for a minimum of one week after violating the video platform’s policies for inciting violence.

The Google-owned company said it had removed a newly-posted video from the US President but did not clarify the content of the footage.

The suspension, or “strike” against the account means Mr Trump is unable to upload new videos or livestream for at least seven days.

“After review, and in light of concerns about the ongoing potential for violence, we removed new content uploaded to Donald J. Trump’s channel for violating our policies,” YouTube’s official account tweeted.

“It now has its first strike and is temporarily prevented from uploading new content for a minimum of seven days.

“Given the ongoing concerns about violence, we will also be indefinitely disabling comments on President Trump’s channel, as we’ve done to other channels where there are safety concerns found in the comments section.”

Mr Trump had uploaded eight new videos on Tuesday, seven of which appear to still be available on his channel.

The suspension is the latest in a long line of social media platforms and websites banning or limiting Mr Trump’s accounts and associated outlets and campaigns, in the wake of his encouraging his supporters to march to the Capitol last week, inciting riots which caused the death of five people.

Twitter permanently banned the outgoing President’s account last week after Mr Trump tweeted two messages it determined were likely to “inspire others to replicate the violent acts that took place on 6 January“, while Facebook and Instagram have blocked him from their platforms for at least the next two weeks “until the peaceful transition of power is complete”.

Mr Trump told reporters on Tuesday that Big Tech was to blame for dividing the US and had made a “terrible mistake”.

“I think that Big Tech is doing a horrible thing for our country and to our country, and I believe it’s going to be a catastrophic mistake for them. They’re dividing and divisive,” he said.

“It causes a lot of problems and a lot of danger, it’s a big mistake. They shouldn’t be doing it. There’s always a counter-move when they do that, I’ve never seen such anger as I see right now, and that’s a terrible thing.” 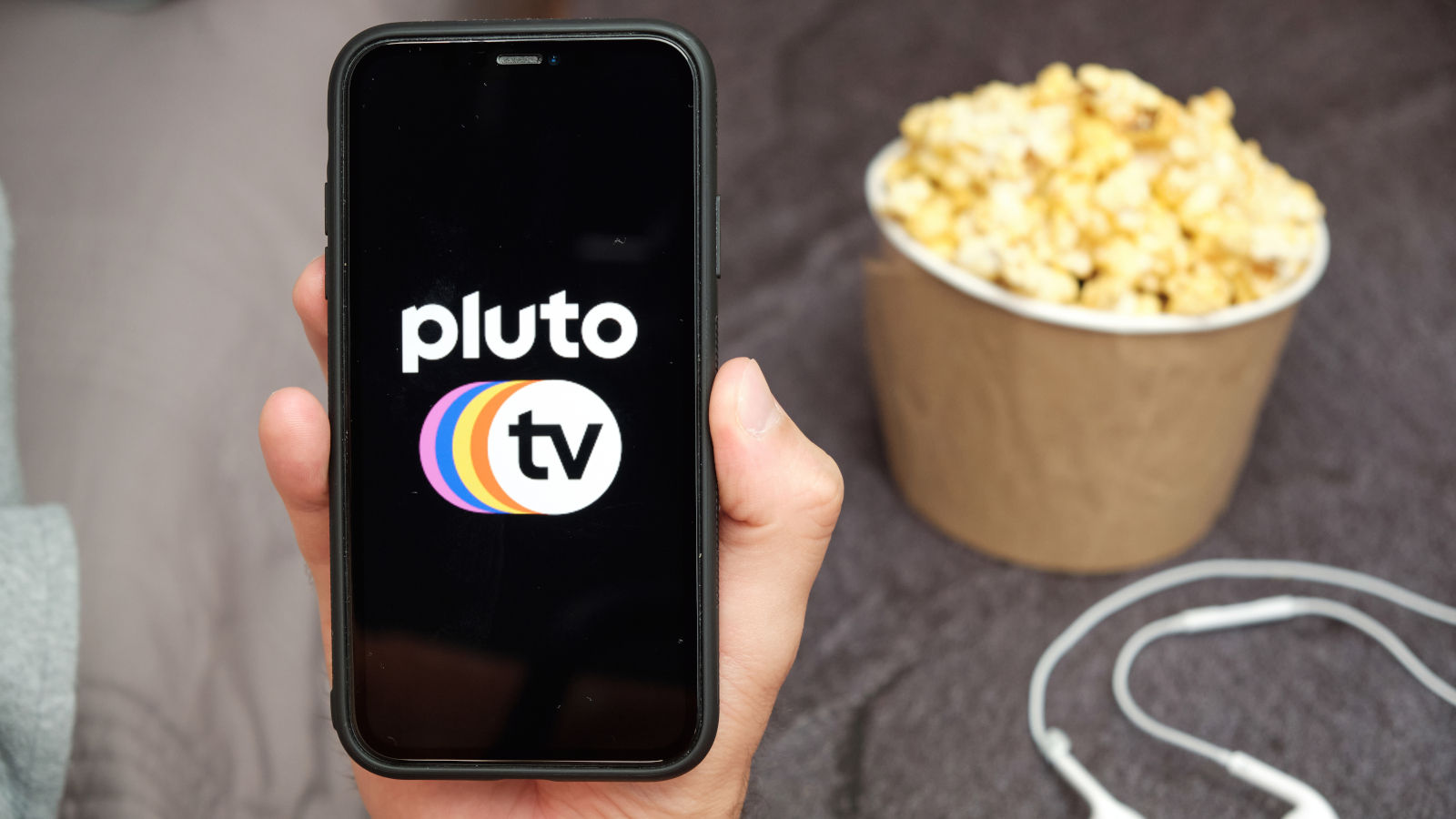