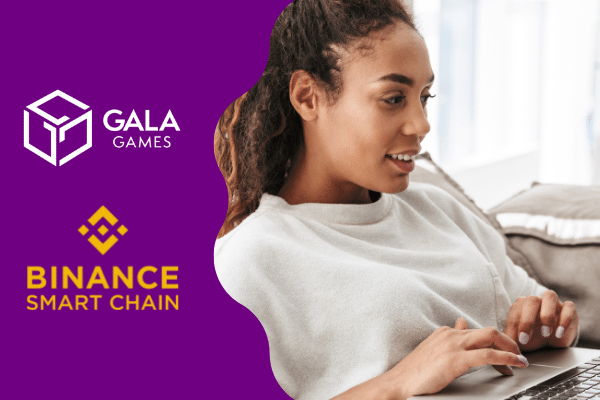 The blockchain gaming firm stated that the platform also offers players a voice in game development.

Besides the funding, the Gala team will be using BSC to give players a greater degree of control over their assets — which is in line with Gala’s core mission of empowering gamers.

A Gala spokesperson declined to reveal the terms of the funding as it would be a breach of confidentiality agreement.

“Gamers are very familiar and comfortable with concepts around digital and in-game assets. We will continue to support teams driving change and innovation in the industry,” wrote BSC ecosystem coordinator Samy Karim in an email.

“We are looking forward to working together to drive real-world adoption of blockchain technology through gaming with BSC’s support.”

There are around 1.8 million monthly active users in Gala. The company aims to make blockchain “invisible” in its games. Currently, there are two games in development — the Town Star management simulation game and Mirandus fantasy RPG (role-playing game) — and two additional games from other developers.