According to a recent survey, one in three British citizens fears that the potential digital pound could do more harm than good to the British economic system. On the contrary, 24% believe that the so-called Britcoin could become a successful financial instrument.

E-pound is more about of a concern than an excitement

The American company Politico conducted a survey of 2,500 British adults to find out their opinion on the release of a digital version of the local pound. Many respondents (30%) said they did not support such an idea. According to them, the British CBDC, also known as Britcoin, would not have a positive impact on the local economy, which is going through difficult times caused by the COVID-19 pandemic and Brexit.

Fear of hackers and cyber attacks was considered the main reason why the British doubted the release of digital pounds, 73% chose this answer. It is worth noting that David Lindberg – CEO of Retail Banking at NatWest – recently warned investors to be wary of dealing with virtual assets in Britain. He went on to say that Britain was a “paradise for fraudsters”.

Given that central bank digital currencies are issued and controlled by the government, it is not surprising that 62% are concerned that the authorities could seize Britcoins directly from people’s digital wallets.

Nevertheless, the e-pound has several supporters, as 24% of respondents believe in its potential. 46% failed to decide and did not give a direct answer as to whether the country would benefit from the CBDC.

Unlike Britcoin, locals seem to be thrilled with cryptocurrencies like BTC and ETH. 40% said they would like proper asset legislation so that UK residents could operate freely.

Interest in cryptocurrencies in the UK is on the rise

Virtual assets and their management are still a complicated issue in the UK, as the proportion of people who invest in them is significantly lower than in other countries.

However, according to another survey, public awareness increased by 5% over the year, with 78% of the local population hearing about cryptocurrencies in 2021, compared to 73% in 2020.

The number of individuals owning virtual assets has also increased and 2.3 million Britons have some exposure to cryptocurrencies, representing 4.4% of the population. Last year’s data showed that this percentage was 3.9%.

The growing interest in cryptocurrencies in the UK is helped by one more thing – the PayPal platform. This multinational financial technology company has allowed locals to buy BTC, ETH, LTC and BCH for as little as £ 1. 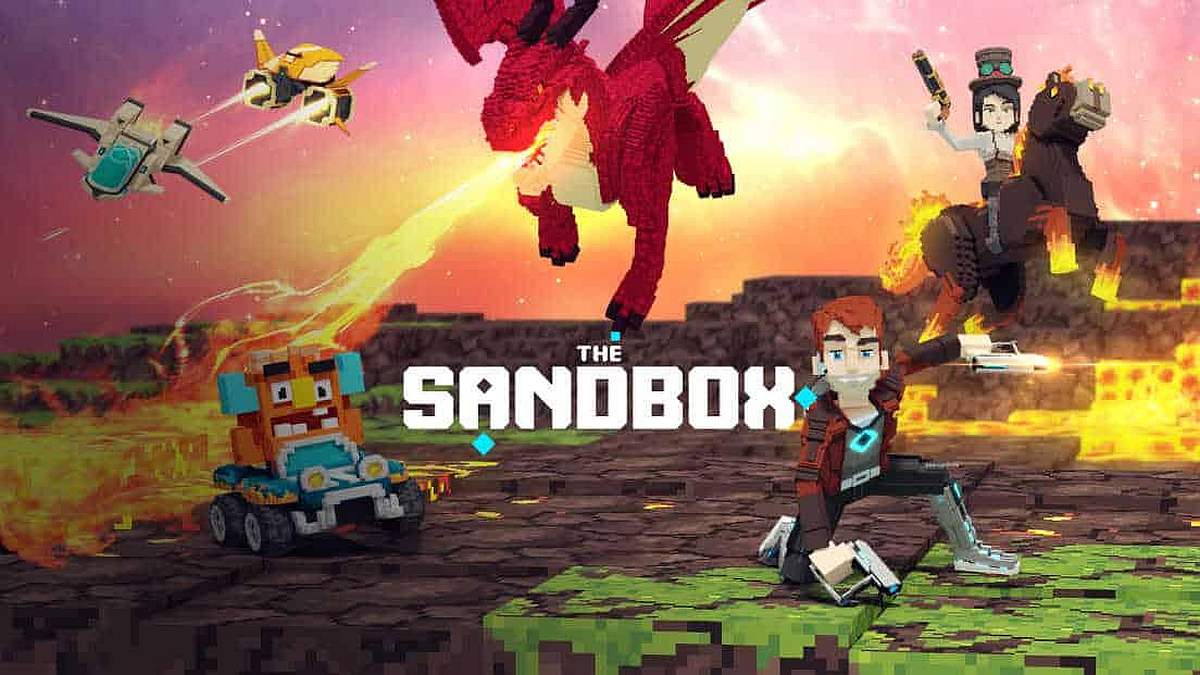 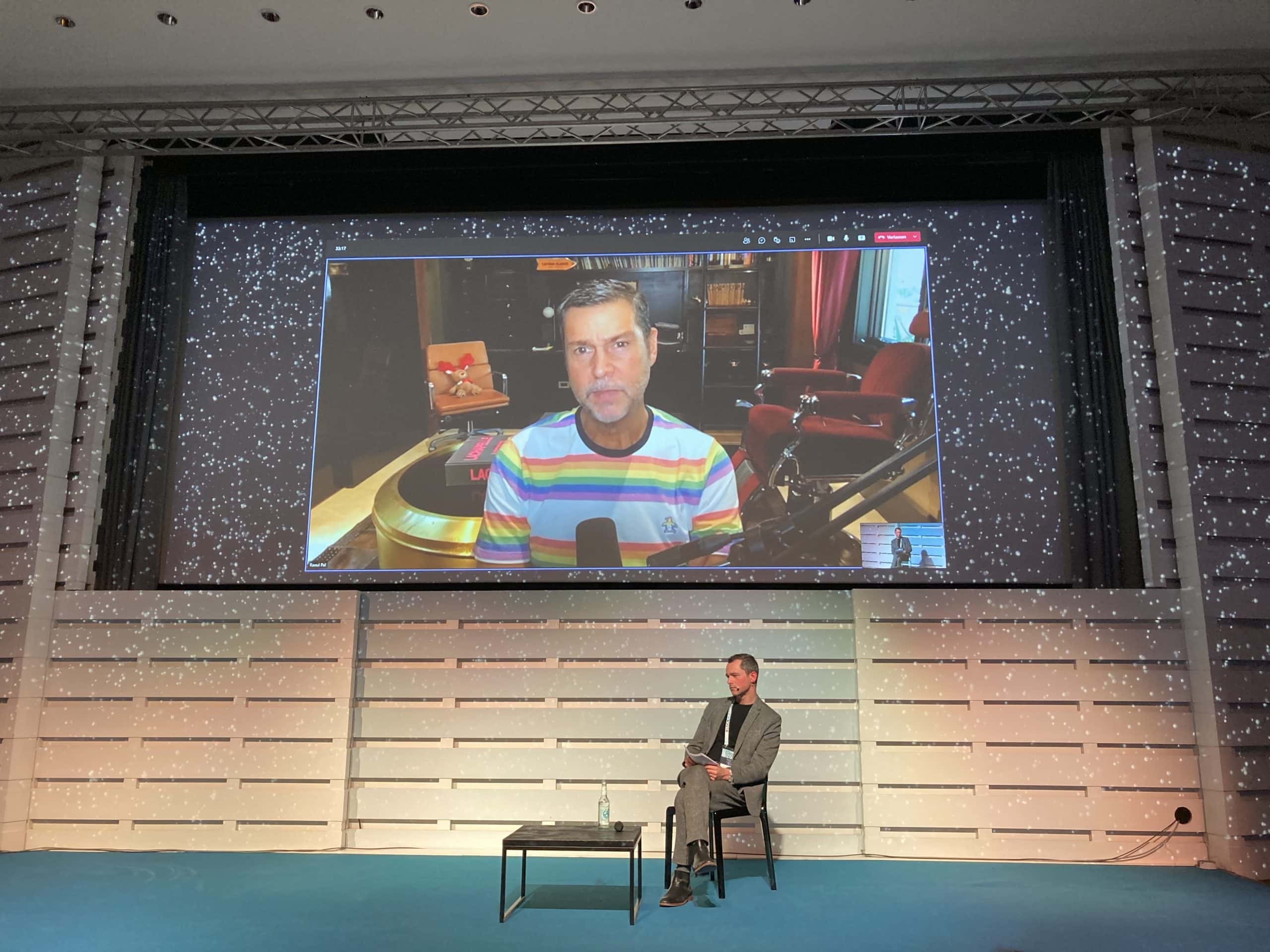 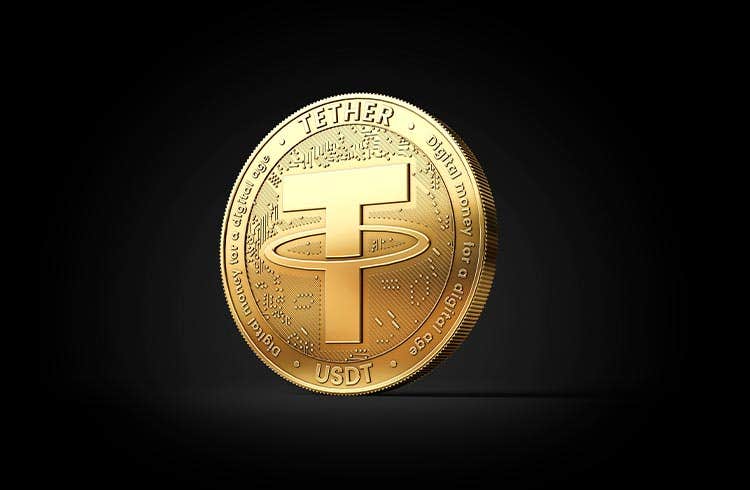 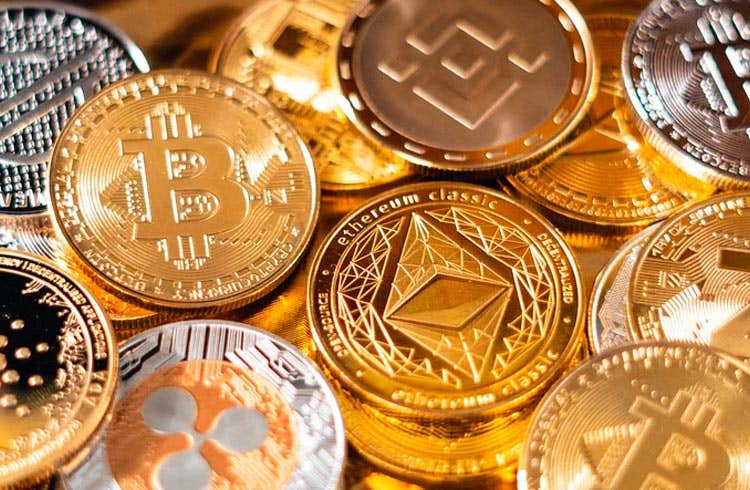 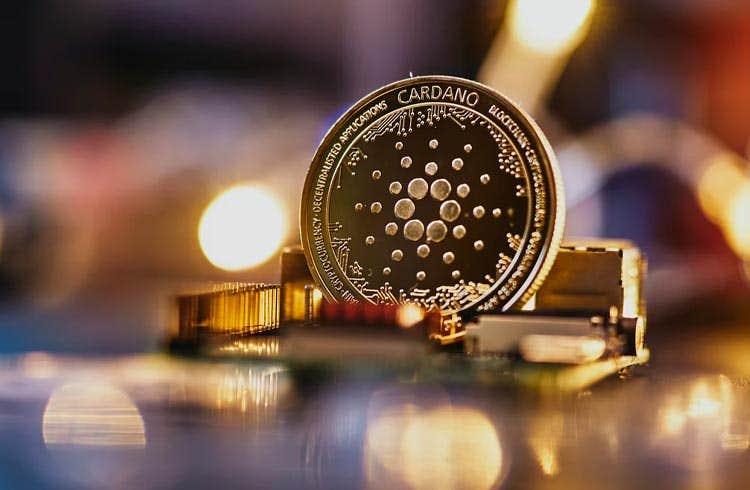