As you know, you can’t buy taste, but how about a magnum of Château Avenue Foch 2017? The sparkling wine bottle was worth 2.5 million US dollars to the Italian brothers Giovanni and Pierro Buono – a record. In return, they are now members of the most prominent NFT association in the world: the Bored Ape Yacht Club.

“NFTs are the new diamonds”

There were a total of five NFTs “free” with the fine wine, including Bored Apes and Mutant Apes. The bottle was also designed with a matching look by Bored Ape designer Migwashere. From a marketing point of view, it was a brilliant achievement. Responsible for this is the entrepreneur Shammi Shinh. 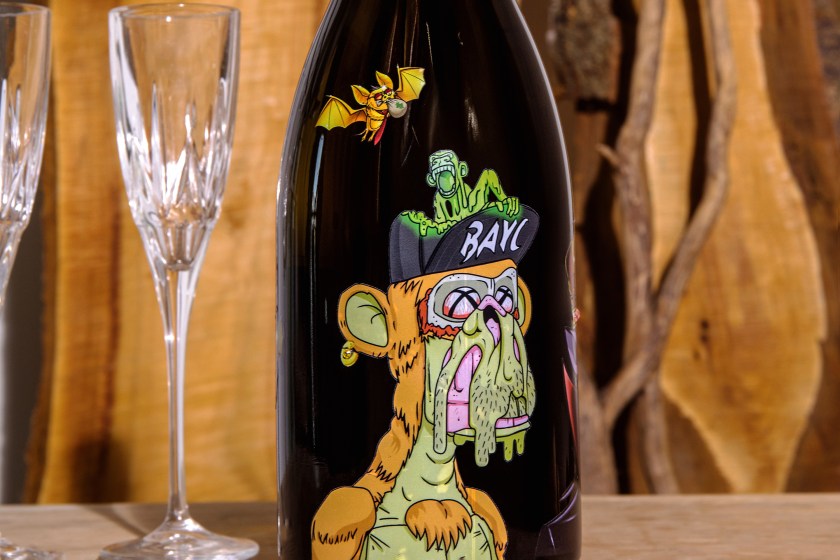 “NFTs are the new diamonds,” Shinh stacks to the Wall Street Journal correspondingly high. “This one-of-a-kind bottle features artwork from NFT collections that have grossed over $1 billion.” With the Bored Ape bottle, “something timeless for the modern investor” has been created, “nothing short of a masterpiece”.

The brothers paid 2,500 ethers and thus the equivalent of 2.5 million US dollars for what Shinh calls “a work of art of unsurpassed quality”. OpenSea on the table. But the bottle will probably not be decapitated for the time being. “Wealthy people are looking for places to store their wealth for a while – and that could be a champagne with an NFT hanging on it,” said one of the brothers.

Not just any NFT, of course. The Bored Ape Yacht Club is the hottest member club in Web 3.0. Madonna, Neymar, Justin Bieber, Tom Brady, Snoop Dogg: No other NFT project has formed such a star ensemble. If you want to join the club, which is limited to 10,000 Apes, you have to get up OpenSea currently (can) pay at least 133,000 US dollars.

What became clear again through the champagne auction: Bored Apes have become status symbols in a two-class society. To the Gucci handbag on social networks. With the NFTs you show that you belong – and more importantly: you can afford it.

It is not without a certain irony that the NFTs, decked out with buzzwords such as decentralization and community, are establishing a new form of elitism in the digital world. Aside from early adopters, the club has become a closed space for the super-rich. The facial expression of the bored monkeys turns out to be the perfect analogy: there is hardly a gesture that could symbolize the bored moneyed nobility better.

What To Look For When Choosing A BTC Trading Bot 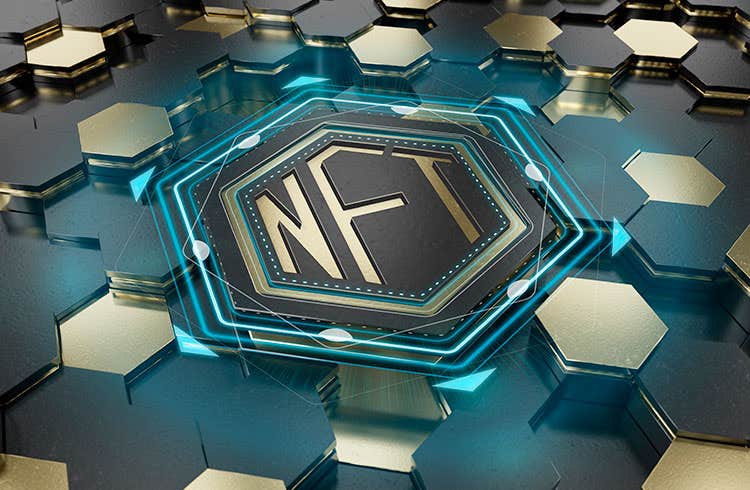 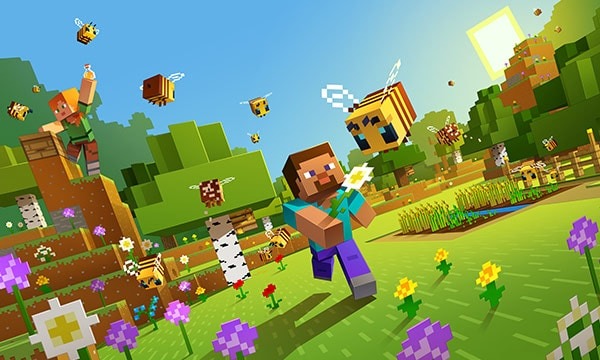