Recently, the decentralized 1inch exchange aggregator has become increasingly popular in the DeFi world. This is due to high fees due to increased activity on the ETH blockchain and the growing popularity of the decentralized finance industry. The 1inch aggregator, which doesn’t hesitate to use Internet memes for promotion, works like Google between sites. The article includes 1inch tutorial, 1inch review, 1INCH token, CHI Gas Token and Mooniswap.

Basic data
What is 1inch and how does it work?
How is it different from other decentralized exchanges?
1inch reviews
1inch tutorial

What is 1inch DEX and how does it work?

1inch is an aggregator of decentralized exchanges (DEX). This means that it is looking for the ideal combination of DEX so that the user pays the lowest possible fee and price slip when exchanging tokens (which is a phenomenon of low-liquid exchange offices, where a large order causes an unfavorable price fluctuation) and gets the best possible exchange rate. 1inch elegantly complements the portfolio of basic DeFi products and acts as a ticket configurator. The advantage of the aggregator is also the so-called CHI Gas Token presented in section 1inch of the manual.

DEX aggregators (or also liquidity aggregators) as 1inch became popular already in the middle of 2020, when 20% of decentralized trading volumes flowed through them.

1inch is named after Bruce Lee’s “1inch punch”, which was able to perform a strong punch with his finger, and embodies efficiency.

Mooniswap is a project created from 1inch that looks like Uniswap. At the end of last year, it announced an expansion to the NEAR blockchain (smart chain with single sharded blockchain), making it the first DeFi protocol developed on NEAR. This future step will allow you to experiment with the protocol on a sharded platform to be ready for Ethereum 2.0.

The 1inch project was developed in just sixty hours at a hackathlon in New York City. It was created by two Russian developers, Sergei Kunz and Anton Bukov.

How is it different from other decentralized exchanges?

It is an aggregator, does not charge a fee and has its own exchange and technology for reducing fees. The competition consists of:

1inch review is not possible without Mooniswap, because when 1inch was launched, the team promised to solve the problems of existing DEX exchanges and developed their own. Mooniswap deals with “volatile loss” (potential loss in liquidity withdrawals from the pool caused by arbitrage) and front-running (misuse of inside information about future transactions in the protocol to make a profit). However, it does not use (such as Bancor V2) any oracles.

Mooniswap CEO even said that DEX arbitrators earn more than liquidity providers. He therefore used the contribution of Vitalik Buterin to develop the so-called virtual balance sheet, in which the balance sheet within the exchange is updated within five minutes with a high price slippage. Immediate updates made it possible to reward more of the faster arbitrators. The new system is intended to ensure that the liquidity provider earns more than an arbitrator.

1inch saves fees on Ethereum because it executes the entire swap through multiple pools and protocols in a single transaction.

However, its main advantage is paradoxically not aggregation, but the so-called Gas token (CHI Gas Token), which uses the properties of Ethereum to reduce fees.

Like other DEXs, 1inch has the address of its own contract on the ether blockchain.

Before you start the swap, need to attach your own wallet. 1inch supports WalletConnect technology (which is available, for example, in the Trust Wallet mobile wallet), Web3, Ledger, Formatic, etc., the connection is made via a QR code.

The 1inch application interface is basically not very different from other DEXs. You select a pair for swap (only tokens running on Ethereum). Once you swap, you must confirm the transaction on your wallet.

1inch manual cannot be left without explaining other ordering options. It is possible to activate the so-called “limit order” as on the cryptocurrency exchange and wait until the criteria for exchange are met:

Spread surplus is a positive change in the final rate of the transaction, ie. when they pay more. In addition, this value is divided according to the protocol in the form of Spread Surplus coins, which are converted into a 1INCH token via the Mooniswap. Anyone holding a 1INCH token and providing liquidity in the Mooniswap is entitled to intervene in the protocol through voting.

In selected pools (WBTC, ETH, USDC, USDT, DAI, YFI), the liquidity provider will receive bonus tokens. The rest of the tokens will be released gradually and will finance the development of the protocol, as is already the case with DeFi.

At the end of last year, 1inch also performed an airdrop on those who used the platform (passively and actively). Airdop became a legend because while someone got twenty million, others lost a potential 1.8 million because the transactions he made to qualify for airdrop were too small.

The CHI Gas Token is a token to reduce fees to 1inch. The price of CHI is the same as the price of ETH gas, but when buying and selling you save compared to normal ETH gas. CHI Gas Token uses the so-called Ethereum storage refund and optimizes the transaction, including addresses, so that it is as cheap as possible. Using the CHI Gas Token makes sense, but it’s not easy. 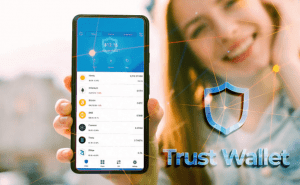 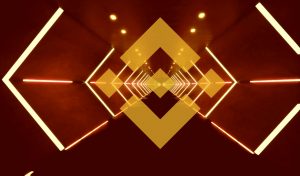 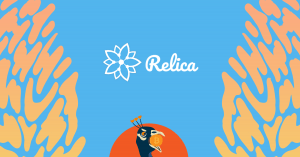 How to use Relica, an image-sharing application that pays you money 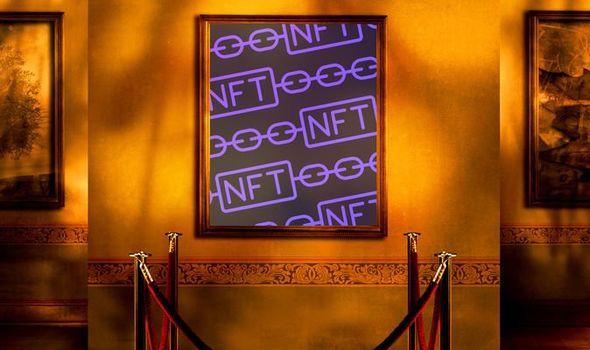