A non-custodial game and marketplace, Axie Infinity (AXS), built on Ethereum and adjacent blockchains launched back in 2018 and has recorded as much as $22.9 million in protocol revenue in the past 30 days, according to data analytics site Token Terminal.

Protocol’s boosted revenue surpassed digits reached by the competitors, such as PancakeSwap with $13,6 million and MakerDAO with $7,6 million and came accompanied by its native token’s price surge, recording almost 233% growth during the same time period.

The expansive growth of the Axie Infinity ecosystem, reflected in its native token price surge of 186.05% during the past week, led to its current market cap of $887 million.

The game’s fan base boomed to more than 350 thousand daily active players, helping to popularize the protocol, which became the second most used decentralized finance application (dApp) by user count, one step behind Uniswap.

The adoption of @AxieInfinity infinity appears to be going exponential

And now I own an Axie that's worth more than my car.

Still trying to process how much this axie means to me, and how much I appreciate @Coco__Bear for making it possible!!

Next up is to find the perfect name for this queer little axie cutie 🥰 https://t.co/l8LkFv40c0 pic.twitter.com/p0NAL6P8T6

Players can buy and sell NFTs on the Axie marketplace, as well as breed their Axies against a fee, participating in presales.

The protocol is owned and governed by Axie token holders, meaning they are currently banking on their cut of the total sales and all of the breeding fees and presales paid by players.

The game demands that players make an early investment, as owning at least three Axies is a prerequisite for entering the Axie Infinity world and starting to play.

Fun and playful exposure proved to be a recipe for exponential growth, while enabling users, whether called players or investors, to participate in the market and earn profits through a less formal and intense engagement.

What is Axie Infinity

The game can be found at the official axieinfinity.com website and it is one of the best known and most popular cryptogames. At their website you can also find the link to their Discord server, which is highly recommended for learning more details about the game.

There are two cryptocurrencies associated with Axies:

As of now there are three ways to earn in Axie world.

So what do you need to start playing Axie Infinity?

You need 3 Axies to start playing.

Breeding an Axie requires several wallet transaction, each of which charges a high ETH gas fee and pumps the price of newly bred Axies a lot.

These issues will hopefully be solved soon by introducing the “Ronin” wallet in the game. The Ronin wallet is an Ethereum based side chain which should eliminate those high fees and bring the price of a single Axie to a reasonable level (around 100$).

Buying a Land in Axies is currently even more expensive, as the cheapest ones are around 1 ETH.

Another frequently mentioned feature is developers giving everybody 3 soulbound Axies. This will attract more users to the game and make it easier to start playing, but it is still unknown when it will become an option.

So… is there a way now to play the game without spending and money? Luckily, there is.

There’s a number of different scholarship programs in which current owners give you their Axies so you can play the game. You can start playing and farm the precious SLP coins, but you have to split the earnings (around 50-50%) with the real owner. 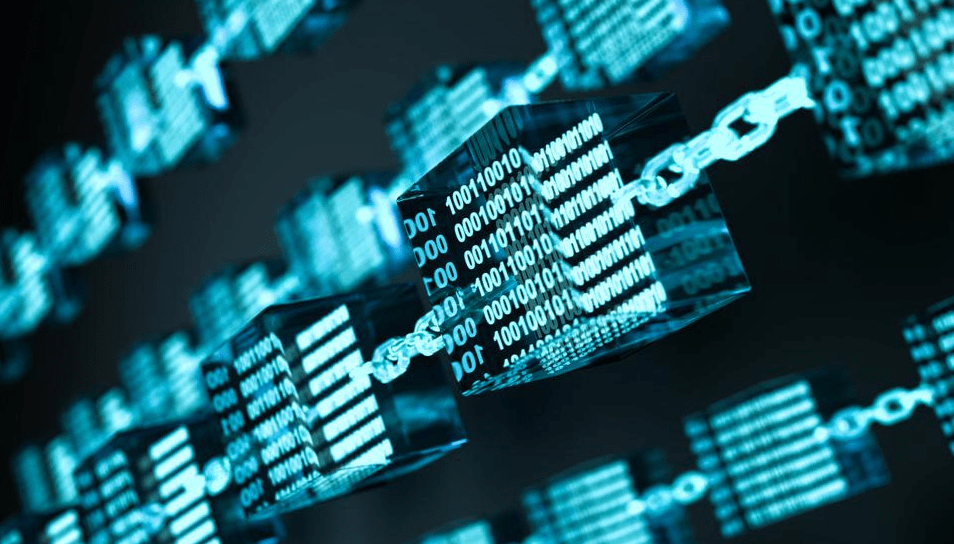 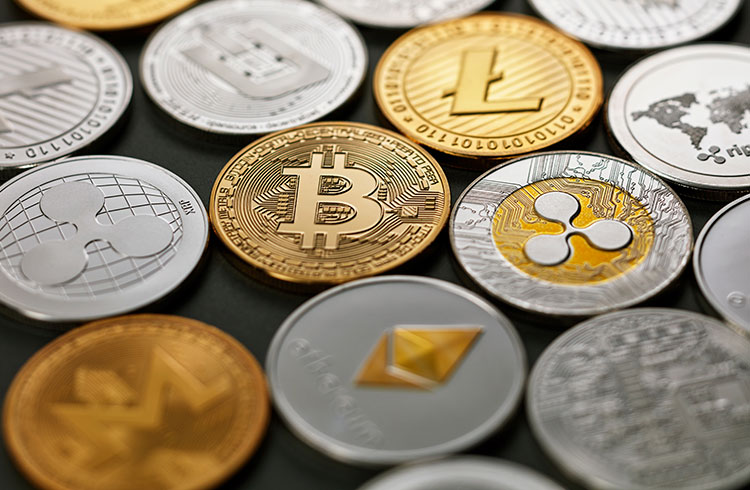 15 thoughts on “What is Axie infinity and how to earn”