The world of cryptocurrencies is a very wild place especially for beginning traders. So-called hype-coins with big marketing and little-founded fundamentals attract direct to unrealistic profits. Sometimes it is better to stop and think more about the risks than the big profits and choose the cryptocurrencies behind the quality projects. In this article, we have selected 3 cryptocurrencies that meet the requirements of safe and long-term stable assets.

Ethereum (ETH) – the strongest fundamentals on the cryptomenic scene

ETH has long been the second most stable cryptocurrency in the world, thanks to its Dapps which ETH offers. Creating a new altcoin on the ETH network is relatively simple and low cost, which is a great benefit for just starting startups. All you have to do is master the development language and everyone can create a new altcoin in a few minutes. Many well-known projects such as Binance Coin, Chainlink and Uniswap have also been created on the Ethernet network. At the same time, the cryptocurrency survived one of the biggest hacks in the entire crypto history, which divided the network into two parts. The new and more secure network has been operating since 2016 without a single failure. We should also not forget the regular big updates and improvements, which take place several times a year and thanks to them ETH is still advancing.

ETH is also doing very well in terms of price development. Since 2015, this cryptocurrency has been evaluated approximately 3,000 times. In the last 2 years alone, there has been a 2,000-percent increase.

Bitcoin (BTC) – the most stable cryptocurrency

BTC is currently priced at around $ 40,000, and many experts expect and predict gradual growth to one million over the decades.

During 2017, Binance Exchange raised several million dollars during the ICO to build its services. Since then, it has become the largest crypto exchange in the world. The goal of the BNB project is to bring users An easy way to buy cryptocurrencies, or NFT. They also offer a futures platform, staking and other services. This cryptocurrency has been recorded since the first listing 50-fold appreciation. If the Binance exchange maintains a unit in the trading area for a long time, the Binance coin should grow at least at the same rate as BTC in the long run. 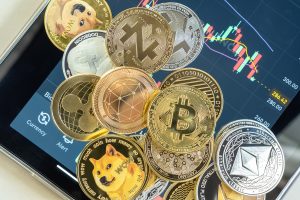 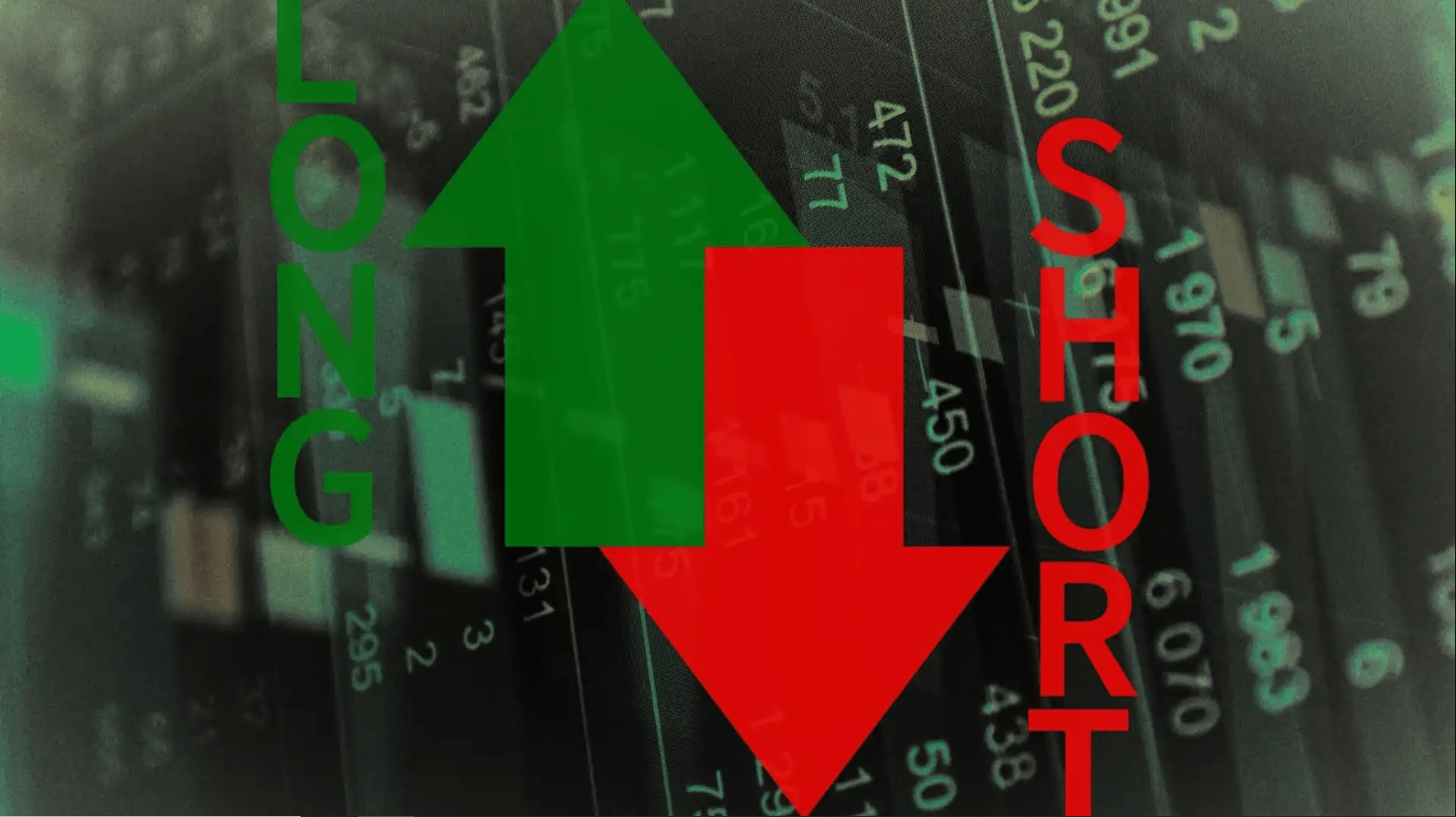 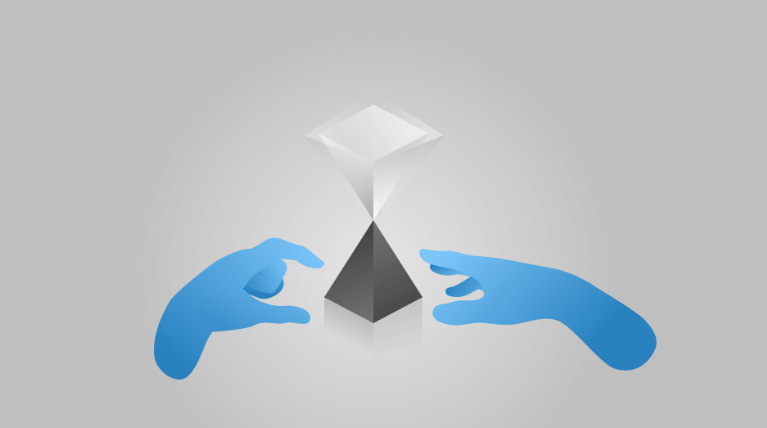 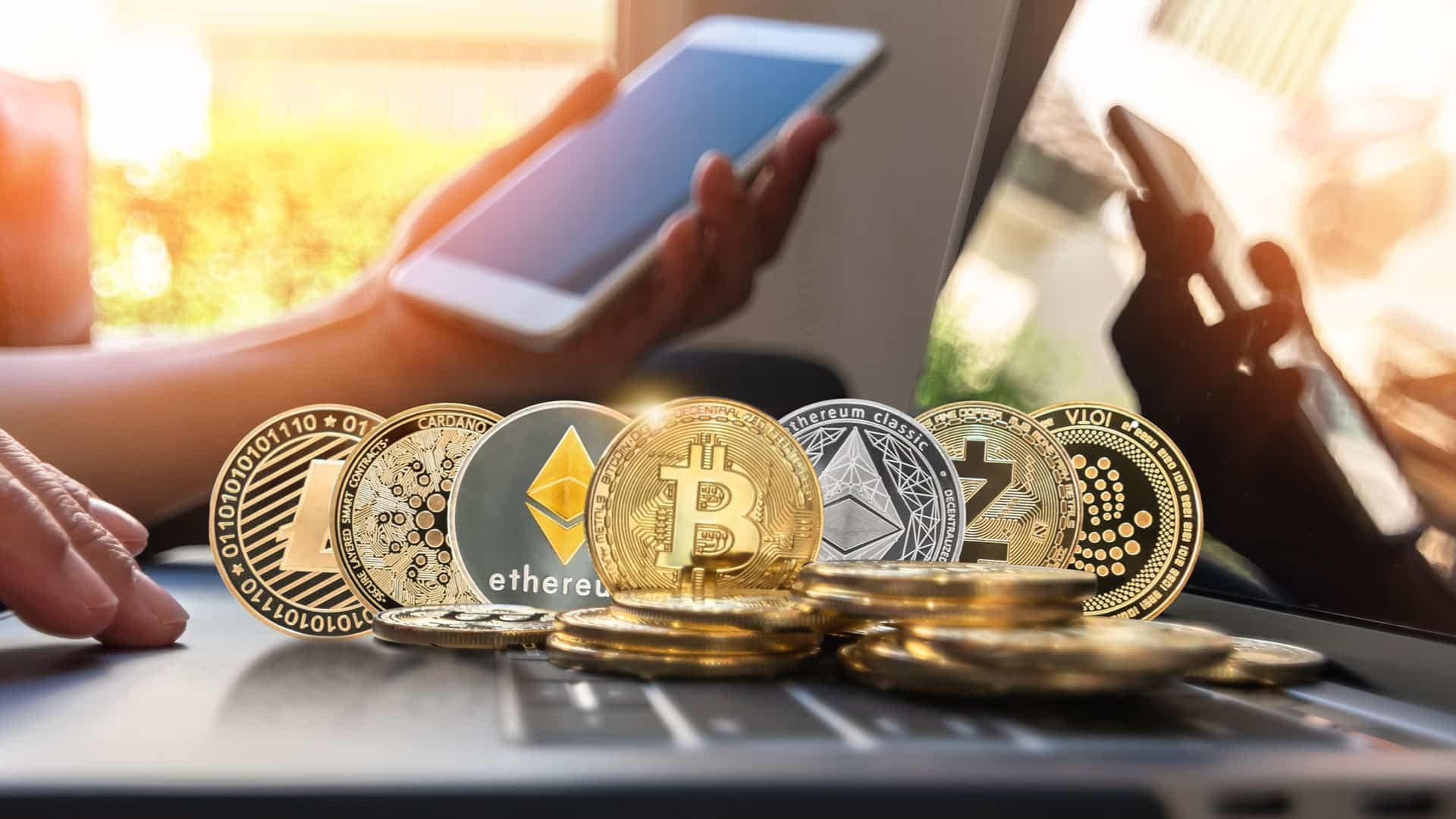