While many people believe that electric cars are a fairly new invention, the electric vehicle or EV has been around for nearly two centuries. The first EV dates back to the 1830s. Several different models were built across Europe and America. Several versions were created as batteries improved. By the late 1880s, UK and France supported major development of electric vehicles. Camille Jenatzy of Belgium invented the fastest EV, which was clocked at 100 km per hour. Switzerland, which lacked the natural fossil resources of other nations, also supported the electrification on its railway system, reducing its dependence on foreign resources and helping to advance the technology even further.

In America, the first electric car was not developed until the late 1800s. The first EV of note was a wagon that held up to six passengers. William Morrison and A.L. Ryker designed this vehicle, and it is considered to be the first practical electric vehicle. Innovations in electric cars rapidly increased by the early 1900s. By the turn of the century, America was quite prosperous, and automobiles of all kinds were becoming much more popular. The first hybrid electric motor/combustion engine was made in 1916. These vehicles had an advantage over their competitors for a number of reasons. They were less noisy, and they did not have the smell and vibration associated with gar-powered vehicles.

EV’s were quite successful in America through the 1920s. However, by the late 1920s and early 1930s, gasoline had begun to dominate the market. With the discovery of crude oil in Oklahoma and Texas and the development of the improved road infrastructure in America, gas-powered automobiles became much more affordable and popular. They could also now travel much farther and faster than their competitors. By the late 1930s, American electric cars had practically disappeared.

By the 1960s and 70s, the notion of alternative fueled vehicles and foreign oil independence became more known, but there was not much available on the market until the 1990s. With clean air legislation being passed by American government, a few major automobile manufacturers began announcing that they would be introducing some electric models into their lineup. Since the early 2000s, interest in electric and hybrid cars has increased. Automakers have slowly been moving away from fuel inefficient vehicles.

Since the end of the first decade of the 2000s, more manufacturers have been introducing entirely electric cars. Due to the increase in the cost of gasoline and the growing awareness of the importance of environmental consciousness, EV’s have become far more popular, and it is likely that they will become even more popular in the near future.

Oil, Nigeria’s Economy And The Future

Which is the Best Watch on the Planet? We Sure Think Its the Planet Ocean Watch! 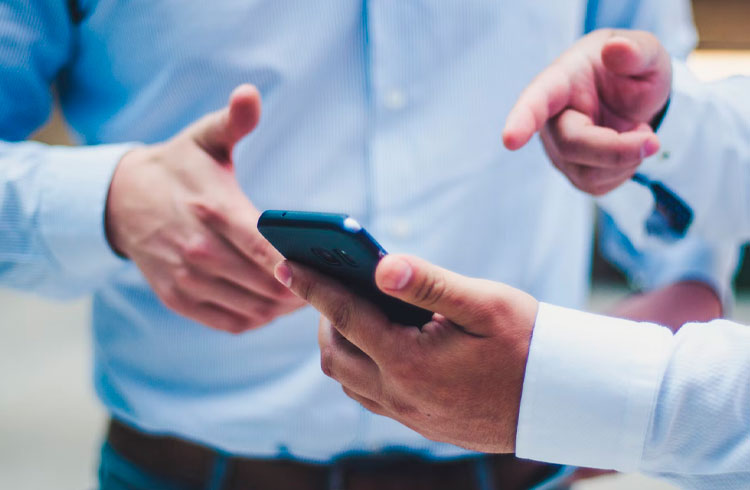