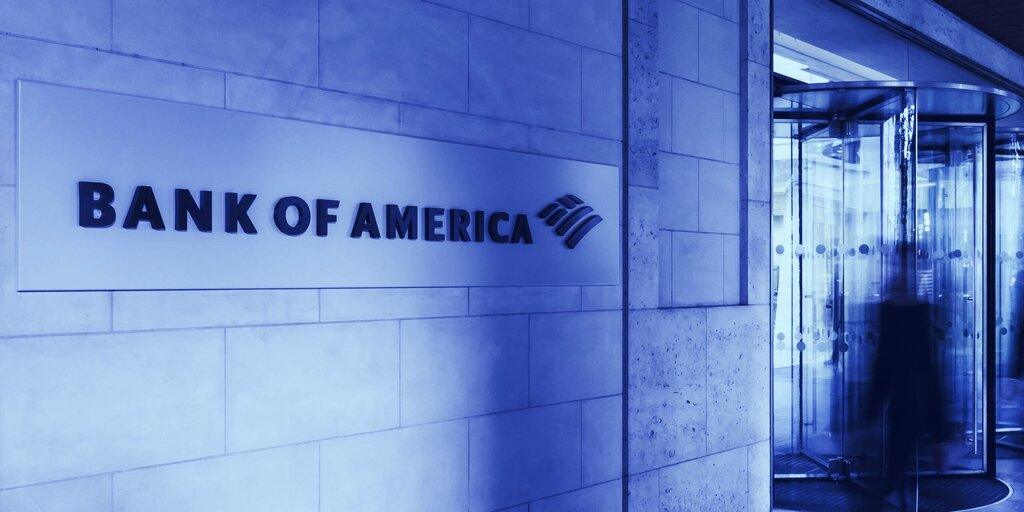 The most notable of these is Bank of America. The second biggest bank in the U.S. is not a major player in the blockchain space, but signaled its growing interest in the technology when it tried out Paxos’s rails to clear some stock trades in May.

Another of what Paxos is calling “strategic investors” in its Series D round is Coinbase Ventures.  The venture capital arm of Coinbase has become omnipresent in the crypto investing world, which has given the U.S. crypto giant stakes in companies that could deliver eventual big returns, as well as influence over some firms that could emerge as competitors.

The other two investors who have joined the Series D round are FTX and Founders Found.

FTX is the crypto derivatives exchange run by Sam Bankman-Fried, a 29-year-old billionaire who has almost overnight become one of the most influential figures in crypto. His exchange is now constantly in the news, from expensive sports marketing deals to buying out one of its biggest early investors to pledging carbon neutrality. Founders Fund is the venture capital firm of Peter Thiel, the iconoclastic investor who invested in SpaceX and Palantir, funded the lawsuit that brought down the blog Gawker in 2016, and is now backing an upstart crypto exchange called Bullish.

The dual investments of FTX and Founders Fund show how money can transcend politics in crypto: Thiel is a staunch conservative who spoke at former President Trump’s inauguration, while Bankman-Fried was one of President Biden’s biggest donors.

As for Paxos itself, the company is not as buzzy as many others in the crypto industry, since it is not consumer-facing; it focuses primarily on back-end infrastructure. Paxos CEO Charles Cascarilla has frequently said he wants to use blockchain to remake the financial plumbing of Wall Street—a process he says will reduce delays and free up capital, and also prevent the sort of meltdowns that befell Robinhood and others when clearinghouses couldn’t keep up with record trading volumes.

The addition of these four high-profile investors also raises the question of whether Paxos could be come an acquisition target.

Currently, Paxos provides crypto services to PayPal and says it plans to do the same for three to five other firms of the same scale, even as it expands its blockchain offerings to more banks, including Credit Suisse. These relationships, along with Paxos’s stablecoin business and its focus on compliance, would make it an attractive pick-up for PayPal or FTX or Coinbase, though Cascarilla has said in the past he wants to take Paxos public as a standalone entity.

Paxos has raised over $500 million in total funding, and its Series D round saw the firm valued at $2.4 billion—a stiff price even for the likes of Coinbase or FTX. Oak HC/FT led the Series D round, with participation from previous investors Declaration Partners, PayPal Ventures, Mithril Capital, Senator Investment Group, Liberty City Ventures, WestCap, and more.