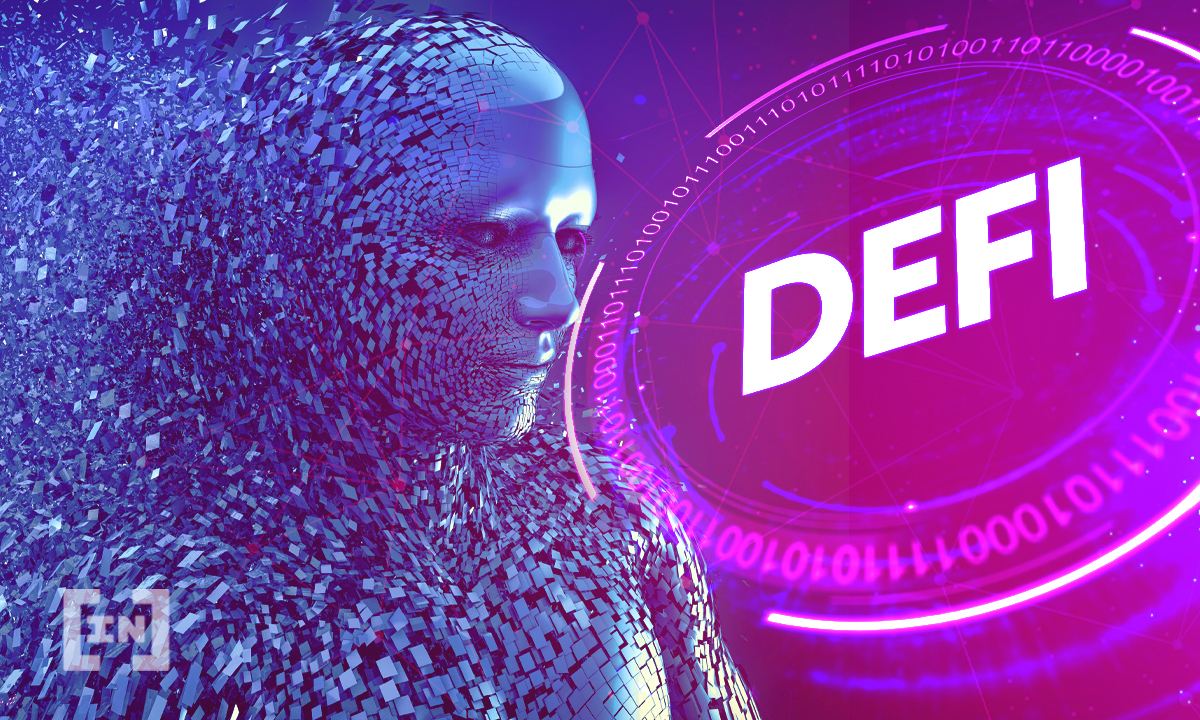 Billionaire entrepreneur Mark Cuban has been extremely bullish on decentralized finance (DeFi) and crypto protocols with a stark warning to the banking sector.

Referring to the rise of DeFi, the Dallas Mavericks owner and legendary investor stated that “there are a lot of financial institutions that should be concerned.”

The comments came in a lengthy post on his personal blog at the weekend extolling the virtues of decentralization and the “brilliance of yield farming.”

Cuban wrote that “banks should be scared,” of these decentralized protocols that could become a real competitor to the traditional banking industry, as reported by CNBC.

Decentralization is fairer for everyone

Cuban highlighted the projects that he is personally invested in, namely Polygon and Aave. He compared the latter to a bank but with a number of clear advantages:

“Aave is a completely automated, permissionless platform, where there are no bankers, no buildings, no toasters, no vaults, no cash, no holding your money, no forms to fill out, no credit ratings involved.”

He also stated that centralized technology firms operate solely to generate profits, which is not the case for decentralized crypto companies. The capital is provided by the users, not the shareholders and owners:

“Rather than the owners of the business, investors and their creditors putting up capital for all the transactions to take place, liquidity providers (LPs) do it for them.”

Central banks, along with politicians and old school investors that made their millions through centralized companies are very wary of change. Crypto and DeFi represent that change and the alarm bells are already ringing in regulatory circles in the U.S.

Banks are already scared it seems, and the financial regulators are calling to their cries for regulation or an outright ban on DeFi.

Earlier this month, CFTC Commissioner Dan Berkovitz called for a crackdown on what he deemed ‘illegal’ DeFi platforms. In a speech on June 8, he said “We should not permit DeFi to become an unregulated shadow financial market in direct competition with regulated markets.”

U.S. Democratic Senator Elizabeth Warren has also been ranting about the evils of decentralized digital assets labeling them as “bogus” and a “lousy investment” at a banking committee meeting earlier this month.

Meanwhile, DeFi continues to grow with as much as a quarter of all ETH now locked into decentralized smart contracts.

The post Banks Should be Scared of DeFi Warns Mark Cuban appeared first on BeInCrypto.