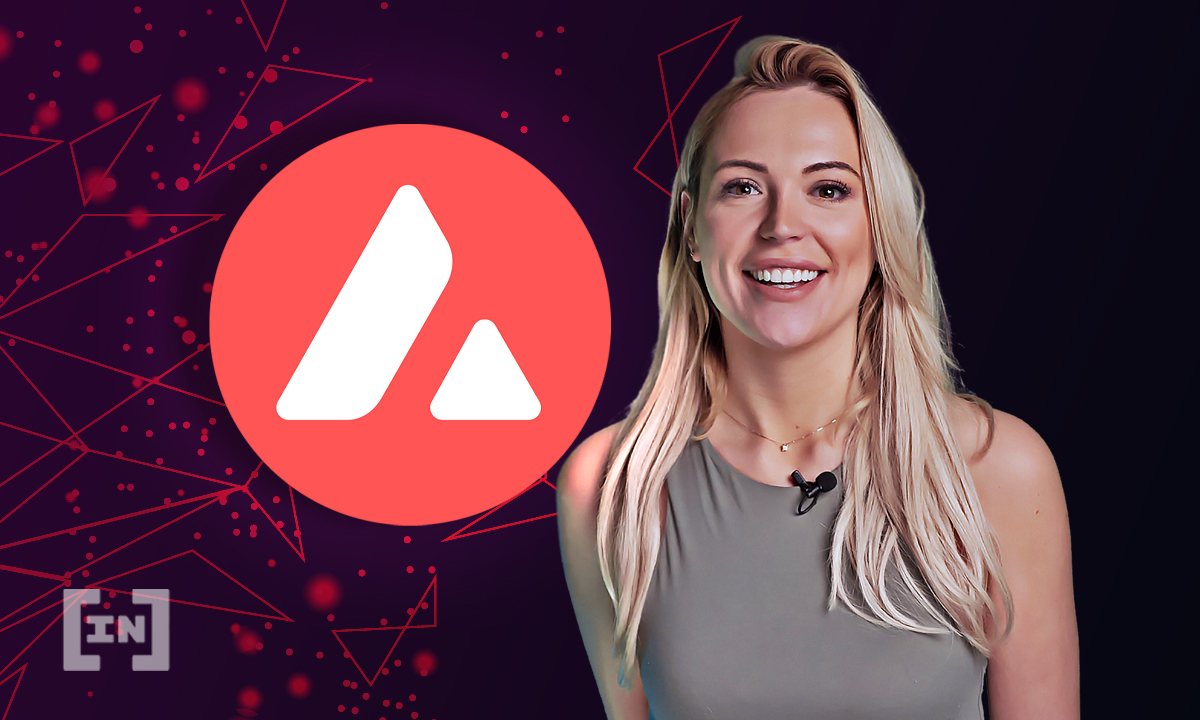 In this episode of the BeInCrypto video news show, host Jessica Walker looks into Avalanche, which calls itself a network of networks. Essentially, this means it is not a single chain running a single type of block. It contains multiple subnets, each running one or more heterogeneous chains. We believe its versatility and security are worth taking a look at!

How does Avalanche work?

Avalanche was founded by Emin Gün Sirer, a Cornell University computer science professor who co-directs the University’s Initiative for Cryptocurrencies and Smart Contracts. He specialized in distributed networks and was exposed to BTC early on.

When he founded Ava Labs, it raised $42 million in June 2020 for Avalanche in just over four and a half hours. Meanwhile, the tokens for the latest “ETH killer” sold all 72 million of its AVAX tokens. This brings the total initial amount of funding for the network to $60 million.

Avalanche is aiming to solve the blockchain trilemma of being extremely fast, highly scalable, and all while maintaining decentralization and security. The vision from its creator is to create the first major breakthrough in decentralized systems since Satoshi first released BTC.

Its ecosystem is already very large, with some notable participants like Blocknet, Pangolin, 0x, and more. This big ecosystem was facilitated, likely because it still supports the ETH Virtual Machine. This means that it supports tools like MetaMask and My Ether Wallet.

That makes it suitable for decentralized finance (DeFi). All the top DeFi protocols like Maker, Compound, and Aave are based on ETH. If Avalanche supports the ETH Virtual Machine, this means that these apps could easily jump ship. The question of which ETH killer will be successful still remains.

Despite being a very new project, Avalanche already has the support of some serious backers like Galaxy Digital. Launched just in August 2020, it has still a long road to go down, unlike many of its many competitors like Cardano, Solana, or Polkadot.

According to the Founder of Avalanche and Associate Professor at Cornell University, Professor Emin Gün Sirer in an interview with Medium’s Encode Club, he said that: “Avalanche’s main idea is to make it possible to create digital assets that can be traded around the world at incredibly high speeds with very low latencies and in a transparent, fast fashion.”