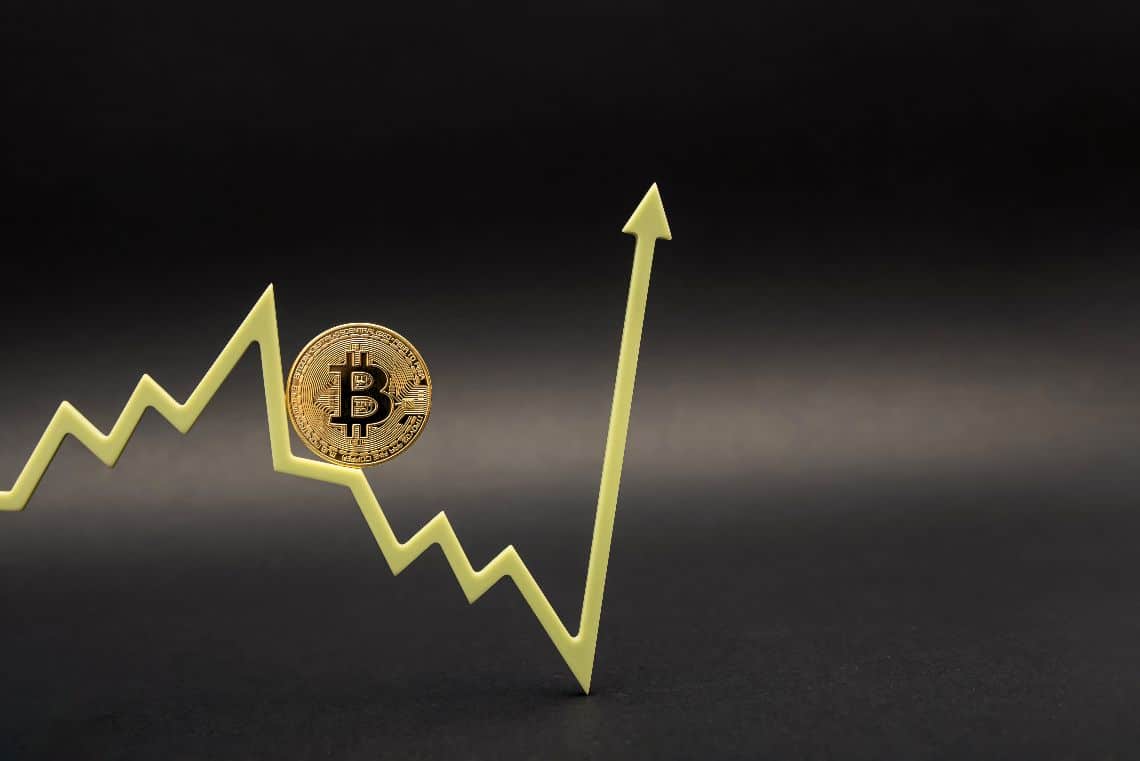 In the June issue of Bloomberg Crypto Outlook, a prediction on the price of BTC was published that can be considered bullish.

That is not a prediction indicating an exact price, but it judges possible bullish and bearish trends.

About $40,000 may be the BTC cap a while within what we see as a resting crypto-asset bull market. No. 2 ETH is rapidly moving toward No. 1 market-cap status and has been a top driver of the Bloomberg Galaxy Crypto Index in 2021. BTC is more likely to resume appreciating toward $100,000 resistance rather than sustaining below $20,000.”

The bullish forecast on BTC

The report also says that the Bloomberg Galaxy Crypto Index (BGCI) is signaling a new bullish phase that could begin in June, as the price of BTC, after a correction of about 50% from its April highs, appears to be building a base at around $30,000. This level is close to last year’s final price and the 12-month moving average.

Much of the speculative excess would have already been removed, and the fundamental foundations are intact.

Therefore the author of this analysis, Mike McGlone, in fact, believes that the short bearish cycle that began in mid-April, after reaching the new all-time high of almost $65,000, may have stopped, after touching $30,000 on May 19, and touching again at $31,000 a few days later. In this phase, the resistance to overcome would be 40,000$.

At this point, according to McGlone, a bullish cycle could start again in June, which in the medium-long term could also bring the price towards $ 100,000. However, McGlone does not go into detail in an attempt to calculate the probability of such a scenario.

However, he considers overcoming the resistance of $40,000 in June as likely, although he does not give any other information about it.

To tell the truth, at this moment, many analysts are instead still bearish on the BTC price trend, especially in the short term, but in fact, it is now two weeks that the price does not go down to $30,000 anymore. Moreover, in these first days of June, it has never even dropped below $35,000, so McGlone’s hypothesis seems at least plausible, although we do not know how likely.

The post Bloomberg’s BTC prediction is bullish appeared first on The Cryptonomist.