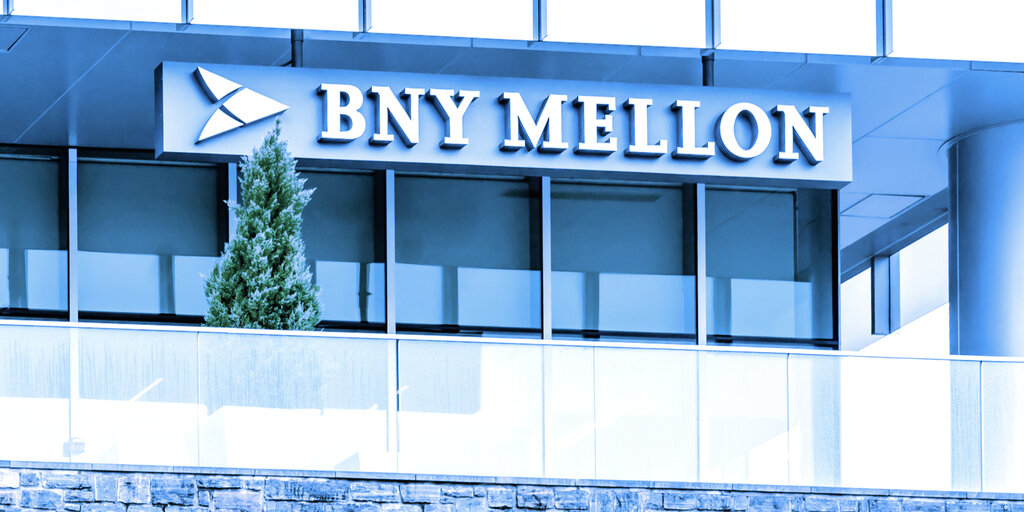 According to a report from the Financial Times, the move suggests that both BNY Mellon and State Street, two of the largest custody banks in the world, are currently seeing growing interest in cryptocurrencies from their clients.

“We have spoken to all the top-tier banks but we think custody banks were some of the first to see demand, so they are now more advanced,” explained Pure Digital CEO Lauren Kiley.

Apart from BNY Mellon and State Street, the latter of which announced its support for the platform three months ago, the crypto marketplace is also backed by another four, yet unnamed, banks.

Alongside State Street, BNY also plans to trade on the platform as well as offer other services such as technology.

“Digital assets are only going to become more embedded in global markets in the years ahead, and this collaboration accords with BNY Mellon’s wider strategy to develop a digital asset capability for clients across the entire trade life cycle,” added Jason Vitale, global head of foreign exchange at BNY Mellon.

Campbell Adams, a co-founder of Pure Digital, also revealed that the platform plans to launch its trading service “within a week,” starting with BTC.

In February, BNY Mellon revealed its plans to add support for BTC on behalf of its asset-management clients. Two months later, the bank announced a new cryptocurrency unit in Dublin that will allow clients to hold, transfer, and issue digital assets.