Bored Ape Yacht Club (BAYC) will make its film debut in a trilogy of films produced in partnership with Coinbase. Together with the exchange, the creators of BAYC will develop short films featuring the famous bored monkeys.

The first film in the short animated trilogy titled “The Degen Trilogy” will premiere on NFT.NYC in June. In addition, it will be accessible digitally through the Coinbase wallet.

BAYC holders can submit their NFTs for “audition” to be part of the film.

However, NFT owners cannot apply for the BAYC trilogy. That’s because a separate movie series is planned for the BAYC spinoff.

BAYC is the third-largest NFT collection of all time, with $1.7 billion in sales since launching in April 2021. Currently, the minimum price is approximately 111 ETH for one NFT. 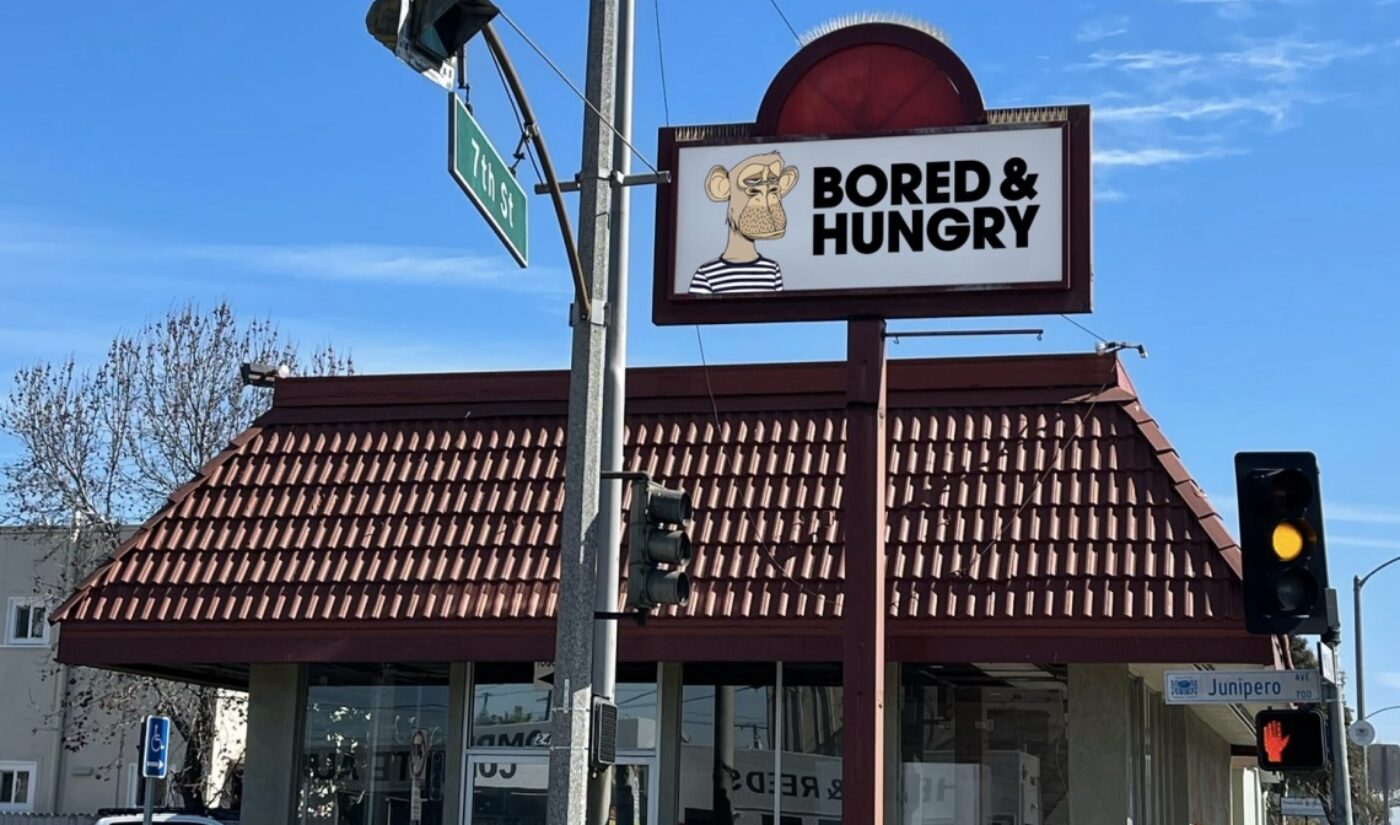 Last month, Yuga Labs raised $450 million in a funding round, taking the Web3 company to a valuation of $4 billion.

The funding round was led by a16z. In addition, it had the participation of game studios Animoca Brands and subsidiary The Sandbox. It also had strategic partners like LionTree, Sound Ventures and Thrive Capital, and cryptocurrency leaders including FTX and MoonPay.

The company highlighted that it plans to use the funds to scale its growing team. At the same time, it wants to attract talent in creative, engineering and operations roles and for joint ventures.

Yuga Labs has made several headlines in recent weeks with its acquisition of rights to NFTs from CryptoPunks and Meebits, launching its Otherside game metaverse project, as well as the launch of ApeCoin by ApeCoin DAO.

“The possibilities for blockchain impact on culture are endless. So we’re building a beautiful, interoperable world for people to explore and play. There is a lot to come,” said Nicole Muniz, CEO of Yuga Labs.

Which cryptocurrencies have the highest return on investment in staking?