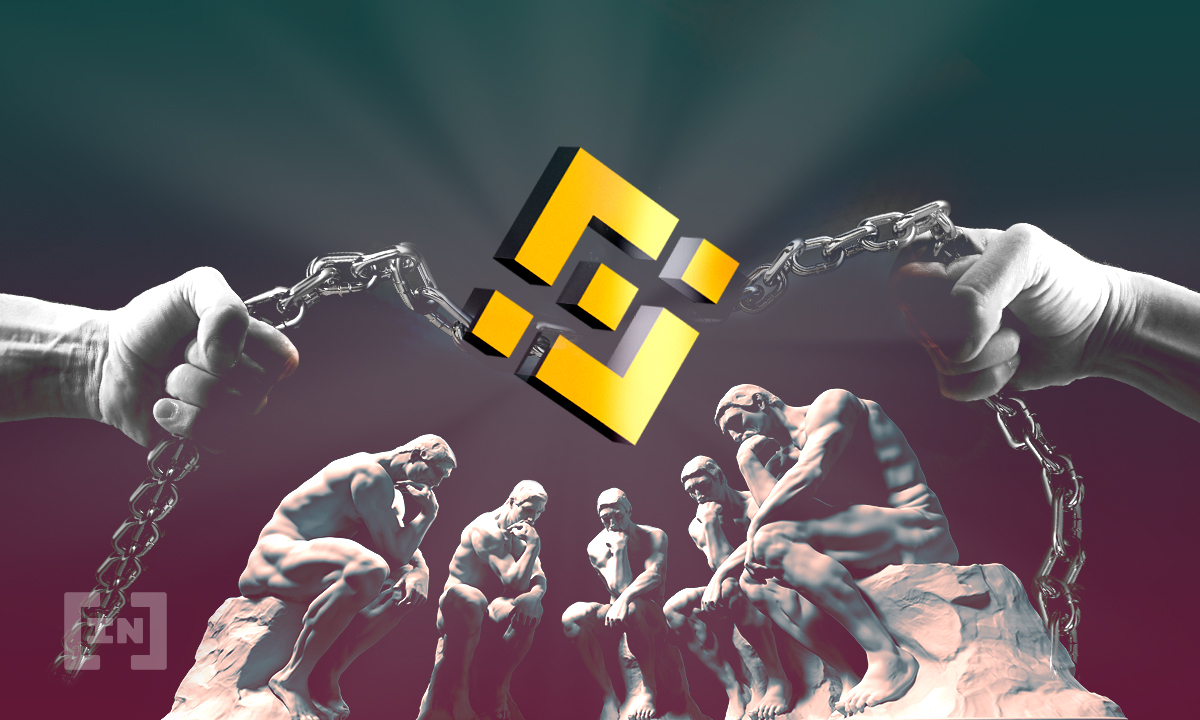 Binance Smart Chain (BSC) has been giving developers a tough time lately. The network’s performance has been struggling with the increase in transactions.

The BSC network, which was built as a clone and rival to ETH, has been a mess during May. RPC servers failing and falling out of sync. Users have faced difficulties in placing transactions, as data providers were falling behind more than a few minute’s worth of blocks for nearly an hour.

Even the largest project on the network, PancakeSwap, said it was “overloaded.”

Users were not holding back as these failures continued. The complaints kept piling on, especially on Binance Chain’s GitHub.

An increasing number of users complained about failed transactions and error messages when using the DEX. On the Telegram Group “Binance Chain (BC) & Binance Smart Chain (BSC) – Developments Discussion Group” users lamented a range of issues.

“My node, which was able to sync yesterday, now can’t sync the last 15 minutes of state,” said one.

Another came to the group with a different problem.

“Today, I transferred some funds (BUSD) into my Binance chain wallet and waited 3 – 4 hours for it to be confirmed, but I still can’t use them,” they wrote.

“I could see the right BUSD amount in the wallet’s received section and even see it on PancakeSwap, but can’t do anything with these coins right now.”

Another wanted to know what was with the chain, as they’d “been waiting for a deposit for like 1h…” A second user reported a similar experience: “BSC not credited up till now, over 1 hour.”

Some users claimed panic was setting in as people continued with posts, such as “I just swapped BNB to BSC, money, money is gone.”

One wrote,“Fix that damn nodes, ur problems are causeing people panic all ower the space :D”

Downs across the board

Users also posted reports on BscScan, the block explorer used on BSC similar to Etherscan, was lagging or down. BscScan responded by ensuring “funds are safu.”

This was a play on an earlier mishap when people thought Binance had been hacked as Binance CEO Changpeng Zhao, who goes by CZ for short, presumably mistyped “safe,” hitting send while the tweet read “safu.”

Meanwhile, the BSC Bridge, which allows users to create wrapped assets of other blockchain tokens, displayed a 404 error.

“Large BNB transfer to smart chain wallets are missing. Send .05… to .2… no problems… send 1bnb or more… says success. But never shows in wallet… someone in BSC is scamming…” said another user.

A tweet later from Binance suggested the network was back up and running.

Binance stated that BSC’s overload could be attributed to a  “massive interest in projects building on it.”

Indeed, one of the newly launched DeFi project SafeMoon claimed its users’ volume was the real reason the network went down.

However, it is unclear what specifically made the network go down. Some individuals claimed the project had too much state or congestion in its database.

The PancakeSwap graph indexer, which is how the dApp organizes data, ran 1M blocks behind at one point, and the Geth implementation slowed.

Geth is short for “Go ETH,” a command-line interface for running ETH nodes in Go Language.

With Geth, developers join the ETH network, transfer ether between accounts, and even mine ethers. BSC is a clone of ETH in many ways. Therefore the same rules apply.

However, ETH has addressed the timing of transactions while demand is high through gas fees, if you want a transaction to complete quickly while the chain is busy, it will cost you more. Binance has done the opposite.

The Binance system works by lowering gas fees as demand increases and adjusting their block sizing to accommodate even more transactions.

This isn’t the first controversy for BSC in its existence thus far. The blockchain infrastructure faced criticism from researcher Ryan Watkins regarding the centralization of its validator corp.

“Every cycle, people get hoodwinked by the latest centralized solution to all blockchains problems,” tweeted Watkins. “Every cycle, influencers pump these narratives so they can dump on naïve retail traders when it’s over.”

The reason BSC is considered centralized by some is that it has a selection of known validators who are thought to be approved by Binance. There are a handful of publicly known validators on the Binance Smart Chain protocol, including Certik, 1inch, Ankr, and names like Alan Turing, Infinity Stones, Avengers.

Binance Smart Chain (BSC) is nevertheless quickly establishing itself as among the most recognized blockchain networks for running smart contract-based applications.

The platform has been designed to build dApps, and users can manage their digital assets across various blockchains.

Will this be another case of Binance Copy Paste and ETH saves the day again and brings stability back to BSC, or will BSC remain untenable?

There are likely to remain a lot of issues with on-chain consensus. Validators signing blocks out of sequence leads to the same block being broadcast multiple times.

The problems won’t relent. For instance, multiple of the same blocks are being broadcast as signed, with different hashes, different transaction counts, and then Geth is having to unwind invalid transactions. How Binance responds to these is still to be seen.