BTC more or less stagnates below $ 20,000 over the past day and is currently trading at $ 20,800. Meanwhile, the dominance of the major cryptocurrency continues to decline 44,34%. The altcoins seem to be approaching final phase of the correction.

In the short term, we monitor resistance on $ 21,200 and $ 22,900. The first level represents the short-term point of control and the second represents the retracement of 38.2% of the previous declining leg. Bullish however, volumes are declining, which again heralds ongoing correction structure.

Despite the fact that RSI creates a positive divergence, this is not a trend reversal signal. Even if the price continued to rise, it would have to beat the previous sideway structure for a long-term reversal and go over $ 32,000. As we can see, we cannot think of such a scenario yet.

In case bearish scenario In addition to the current $ 19,000 support, we are also monitoring the level 12 000 $. That’s where they start to appear high transaction volumes which are also 20X higher than the average on the last 2 years. It’s the most current bearish scenario that we can identify on the graph.

In the short term, I expect the continuation of the sideway structure of which bullish the signal occurs when the price exceeds the maximum of $ 22,900. Otherwise, we continue to correct to a new minimum.

Do you like this article? We publish the latest information (not only) from the world of cryptocurrencies on a daily basis. Follow us also on Twitter and don’t miss the new articles. 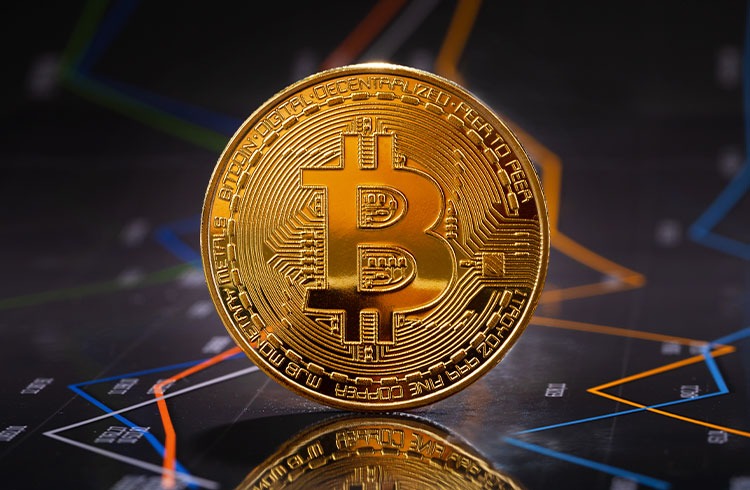 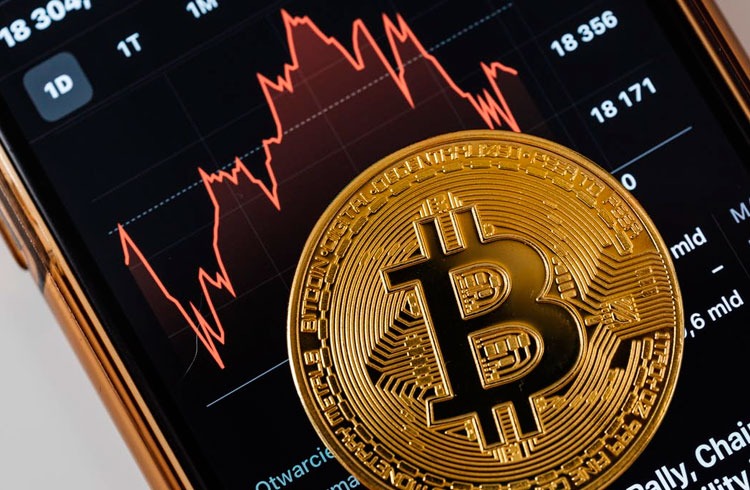 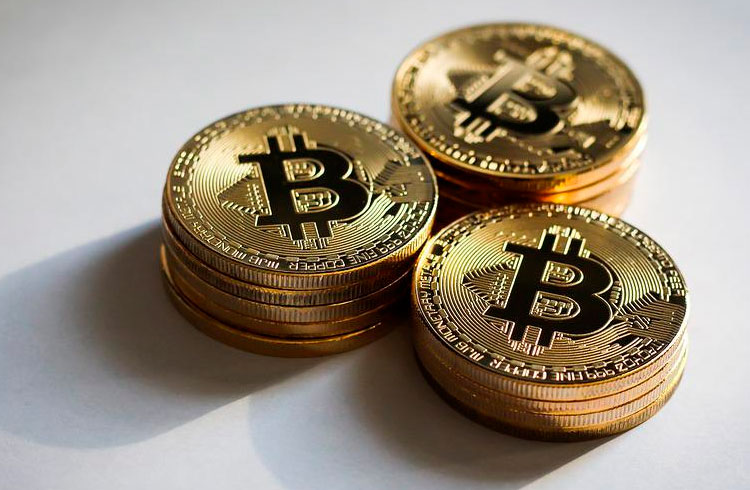 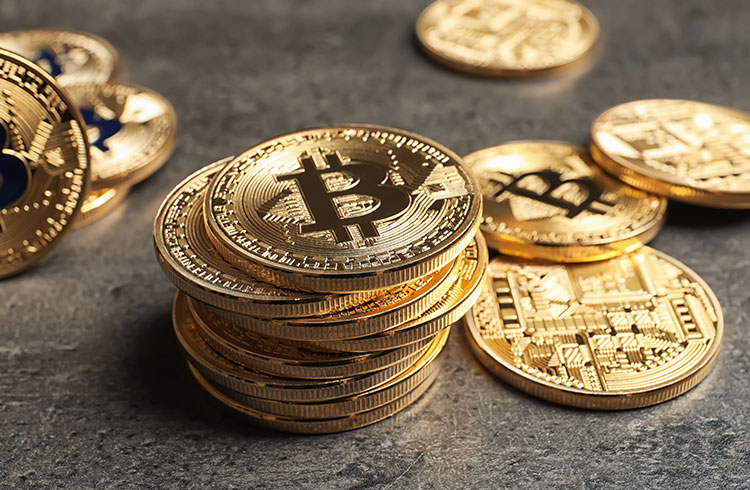 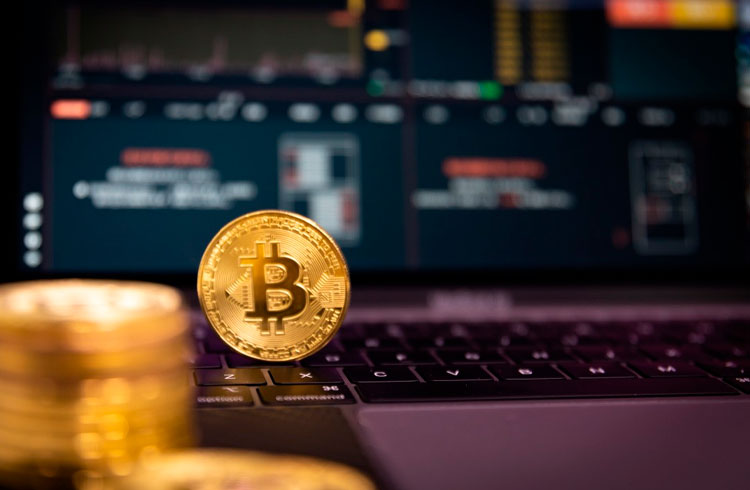 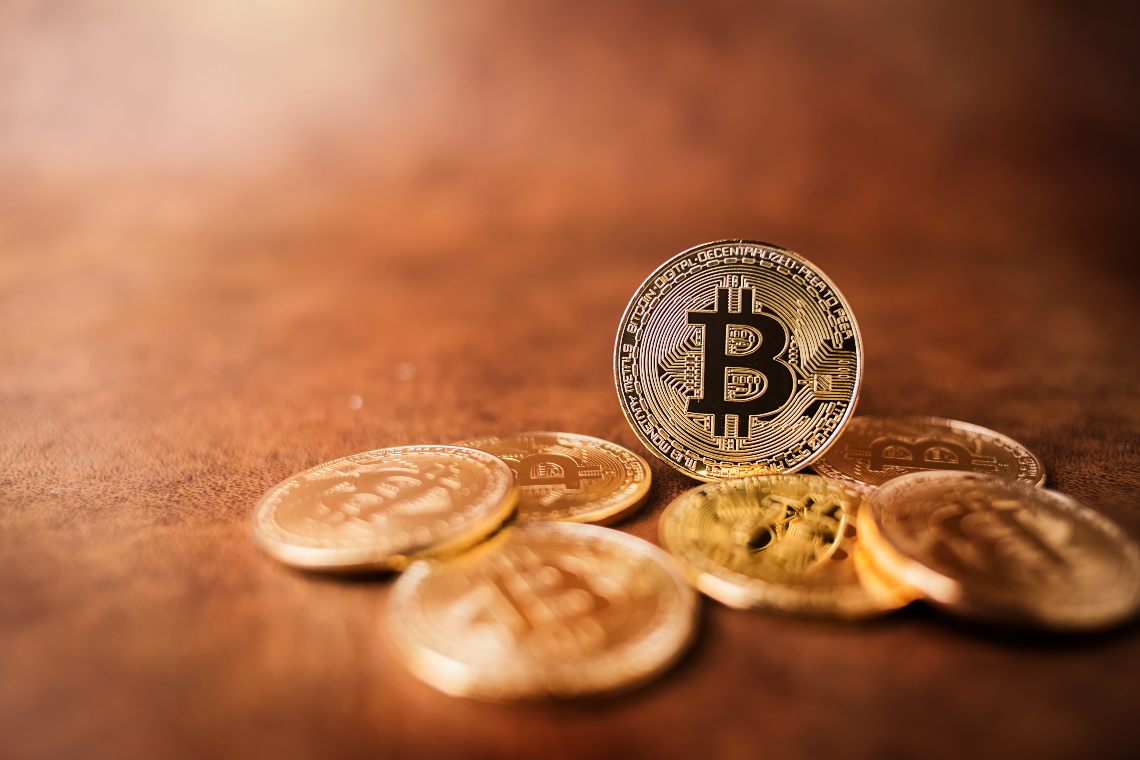 1 thought on “BTC analysis – the price continues sideways at $ 20,000, the purchase is still risky”