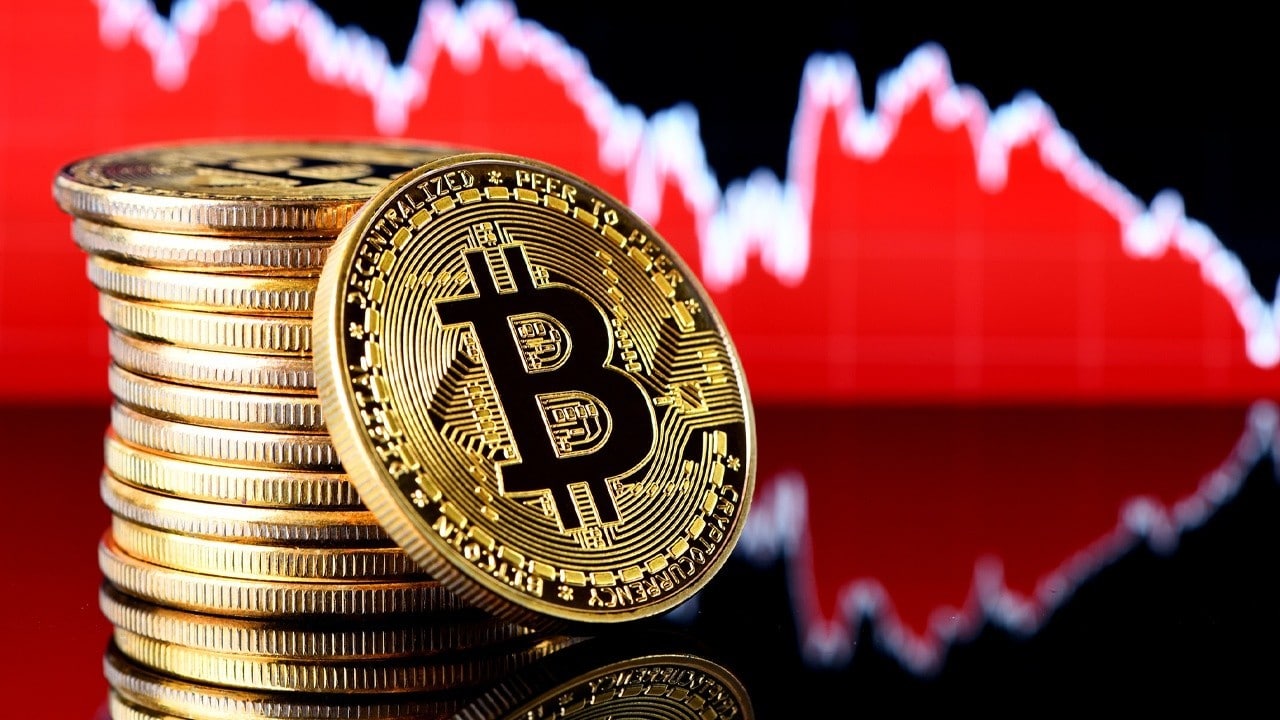 It seems that BTC is struggling for a recovery in recent days from the declines of the past weeks.

This is according to Bitpanda’s chief operating officer Lukas Enzersdorfer-Konrad, who points out that the first week of June saw the cryptocurrency market continue its recovery after May’s correction.

The continuous fluctuation between highs and lower lows for Enzersdorfer-Konrad is a fairly common pattern and should indeed follow a period of selling, when prices look for new support.

In recent days, however, BTC had lost ground, dragging a number of altcoins with it.

BTC’s 49% price drop in May was the sixth-largest event of this kind in its history, so by far one of the largest monthly corrections it has ever suffered. Corrections of this magnitude are quite common though, and eventually BTC’s price ended the month of May down 35%. It is now struggling to find a new support zone.

After falling almost 50% from its all-time high in mid-April, some bullish news is starting to circulate suggesting that BTC’s price has approached a low. Furthermore, BTC outflows from exchanges typically mean that traders may be moving their tokens into proprietary wallets, or even offline, because they have no intention of trading them in the short term, planning instead to hold them for the long term.

By contrast, ETH is showing more strength, according to Enzersdorfer-Konrad, despite BTC still having the lowest volatility. While mostly correlated, BTC and ETH have lost ground in recent corrections, but ETH has fallen a bit more than BTC, recovering faster.

The exchange rate between ETH and BTC has increased by around 40%, after bottoming out in mid-May at 0.055 BTC. But at the start of the year, it was much lower, at around 0.023 BTC.

ETH tends to outperform BTC when the market is up, but it also tends to make bigger declines during corrections. In addition, there is news coming, such as a major update to ETH’s protocol in July.

One of the best performing assets is ADA, the native cryptocurrency on the Cardano blockchain, having risen around 800% over the year. The bullish price action is mainly fuelled by the forthcoming update, Alonzo, which aims to bring smart contract functionality to the blockchain and enable a wide range of decentralized finance (DeFi) applications to be implemented for the first time.

The post BTC is struggling for a recovery appeared first on The Cryptonomist.