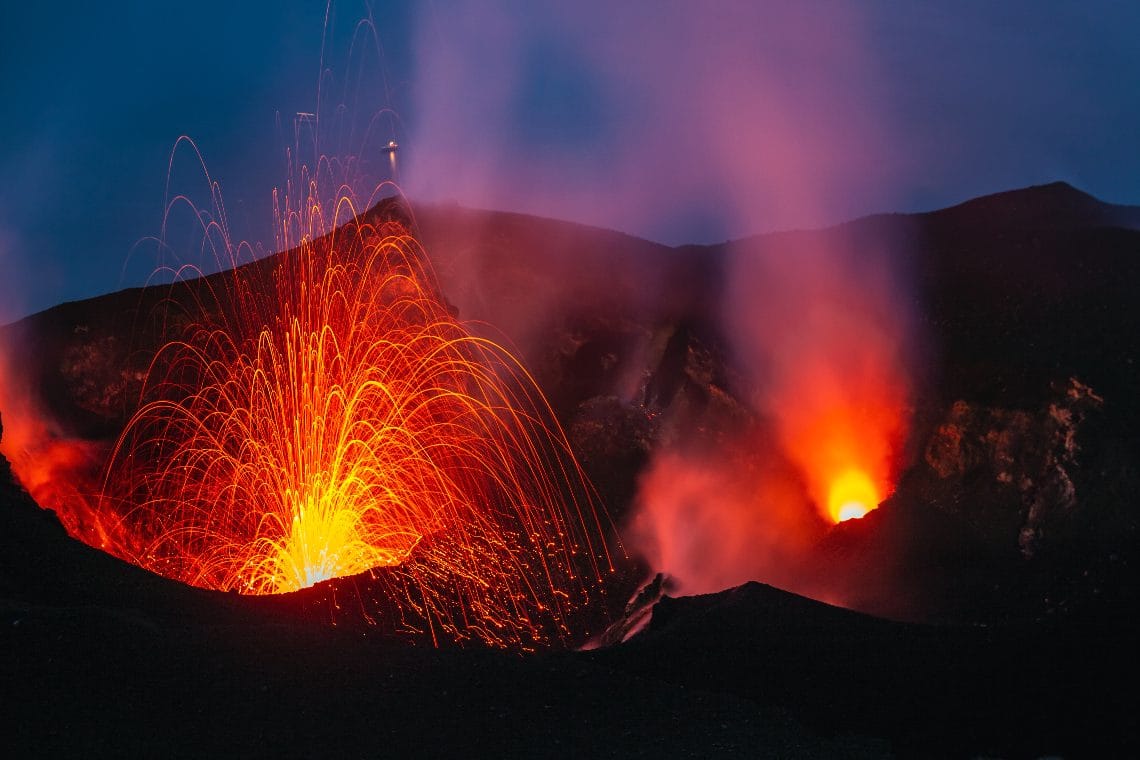 In El Salvador, they want to do BTC mining with geothermal energy from volcanoes.

This was reported by President Nayib Bukele himself, saying that he has instructed the president of the state electricity company to develop a plan to offer BTC mining facilities with cheap, clean, renewable and zero-emission energy.

I’ve just instructed the president of @LaGeoSV (our state-owned geothermal electric company), to put up a plan to offer facilities for #BTC mining with very cheap, 100% clean, 100% renewable, 0 emissions energy from our volcanos

This is going to evolve fast!

In fact, two volcanoes are located on the territory of the state of El Salvador, as the country falls within the so-called ‘fire belt’, a very long strip of volcanoes that encircles the Pacific Ocean.

In the vicinity of these volcanoes, there is a lot of underground heat, which the state-owned power company uses to generate electricity.

Currently, as much as 25% of the country’s total electricity production comes from this source, making El Salvador one of the top ten geothermal energy producers in the world.

Geothermal energy extracted from the heat of the earth is clean, renewable and generates almost no harmful emissions. It is also particularly economical, especially if it is consumed locally.

As the pollution caused by the high energy consumption of BTC mining worldwide is an issue of concern for many, the solution proposed by the President of El Salvador could help to make mining less polluting, especially after BTC was declared legal tender in the country.

However, it is also true that the overall global energy consumption of BTC mining is several orders of magnitude higher than that of El Salvador’s entire geothermal electricity production. At the moment, this is just a drop in the ocean, but as the country’s decisions seem to be setting an example for other countries, it could be that they could start a cascade effect that could lead to a sharp increase in the use of renewable energy for BTC mining.

It is worth mentioning that the energy consumption of BTC is variable, and does not necessarily have to be high, so there would be no real obstacle to, for example, simply banning the use of non-renewable sources for this kind of activity. Therefore the solution to BTC’s energy problem lies in replacing non-renewable sources with clean ones.

The post BTC mining: in El Salvador they want to do it with volcanoes appeared first on The Cryptonomist.