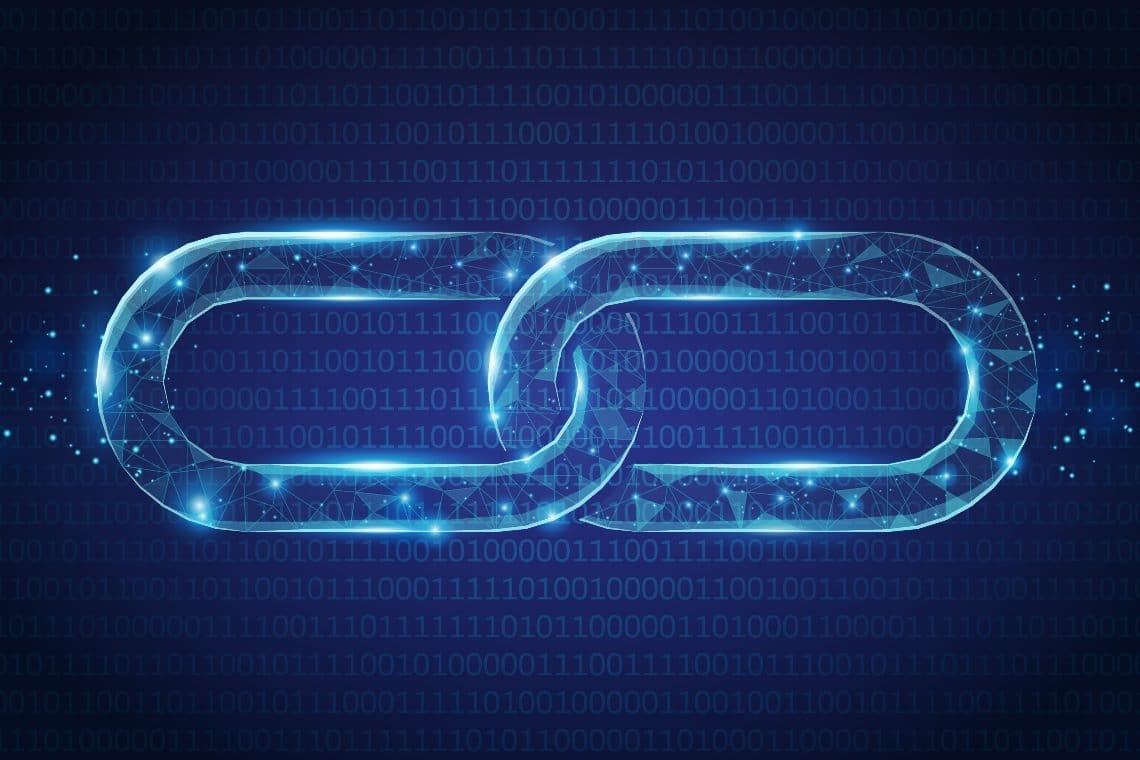 BSV is a fork of BCH (BTC Cash), which in turn is a fork of BTC (BTC), but the total size of BCH’s blockchain is still under 200 GB, which is less than half of the other two.

Up until BCH’s fork from BTC in August 2017, the blockchain was the same, and it began to separate during that fork.

In November of the following year, BSV forked from BCH, so the two chains share all the blocks up to that point.

So BSV has the same blocks as BTC until August 2017 and the same as BCH until November 2018. Since then, however, it has blocks that are not shared with other blockchains.

Currently, BSV’s average block size is 6 MB, compared to BTC’s 1 MB, but it is only since April that it has risen above 1 MB. Indeed, until January, it had remained almost always around 1MB, with a few exceptions, but starting in February, it began to rise around 1.5 MB and then exploded in April.

However, the number of daily transactions recorded is more or less the same, around 300,000 per day, with a few exceptions. Therefore, this growth is not due to more transactions on the BSV blockchain but to heavier transactions, i.e., with more data recorded.

If we compare it with the average transaction value, there is a gulf between approximately $200,000 of BTC and $200 of BSV.

For example, on March 14, 2021, the BSV network processed a record block of 638 MB, which, however, only consisted of 2,674 transactions but included several large media files. In BTC blocks, six hundred times smaller in size, there are similar transactions, but without files recorded in them.

The post BTC SV blockchain surpasses that of BTC appeared first on The Cryptonomist.