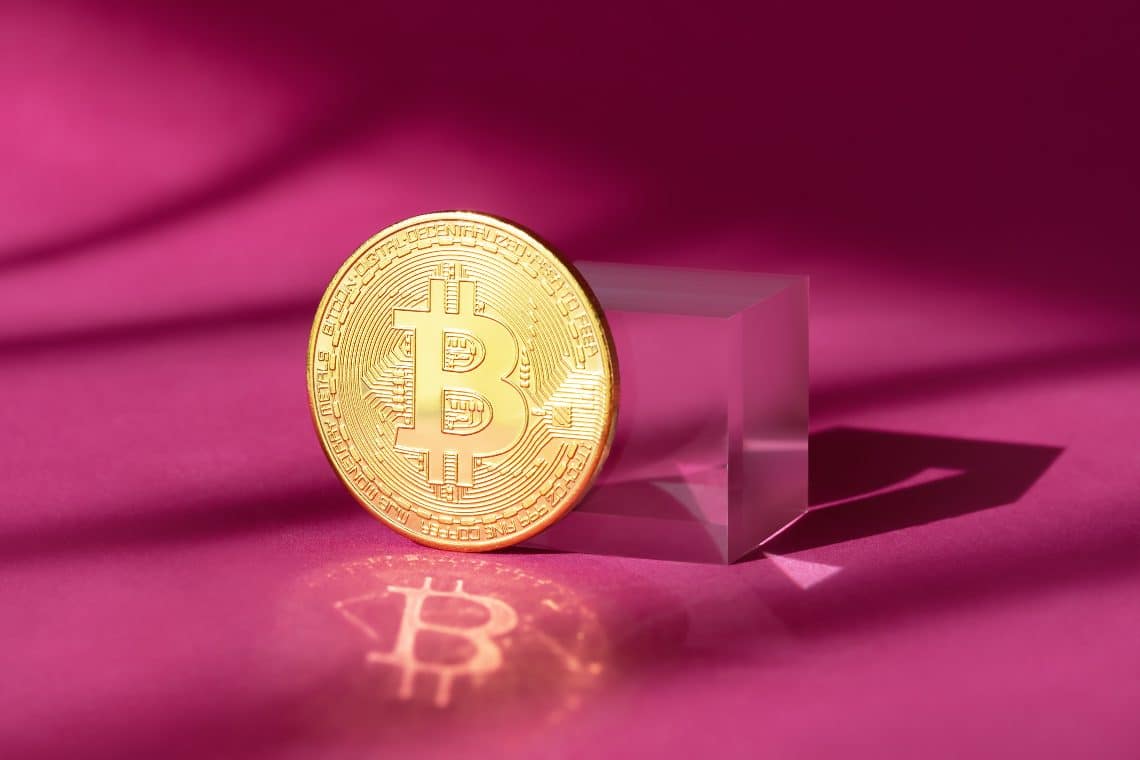 The Fear and Greed index indicates that a bottom may have been hit in May for the current BTC and cryptocurrency market.

The hypothesis is suggested by the Chief Operating Officer of the Bitpanda exchange, Lukas Enzersdorfer-Konrad, who says that this index has currently reached 24 points after having been even at 10 in May, which could mean that we are approaching the bottom of the market.

The fear and greed index of BTC in May

The Crypto Fear and Greed index attempts to measure the emotional side of cryptocurrency market behavior on a scale of 1 to 100, where lower scores are associated with “extreme fear” and higher numbers represent “extreme greed” or enthusiasm.

Enzersdorfer-Konrad also recalls the famous quote from the old traders, “sell in May, and go away,” which this year seems to fit like a glove as cryptocurrency markets in May 2021 recorded one of the worst monthly performances in their history.

In fact, the most significant daily drop ever in the cryptocurrency market occurred, with a huge red candle that continued throughout the following week, causing the biggest weekly drop the cryptocurrency markets have ever seen. In addition, overexposed leveraged speculators added fuel to the fire with liquidations that triggered a cascading collapse.

BTC in search of new support

According to Enzersdorfer-Konrad, after this correction, the price of BTC is trying to find new support, starting to show positive movement on the daily chart. In contrast, the weekly chart has begun to show signs of slowing down. The leading altcoins are also showing signs of recovery, thanks to an expanding market, but the price of BTC is still clearly volatile, though still up more than 25% compared to last year’s close.

The post BTC: the Fear and Greed index shows a bottom appeared first on The Cryptonomist.