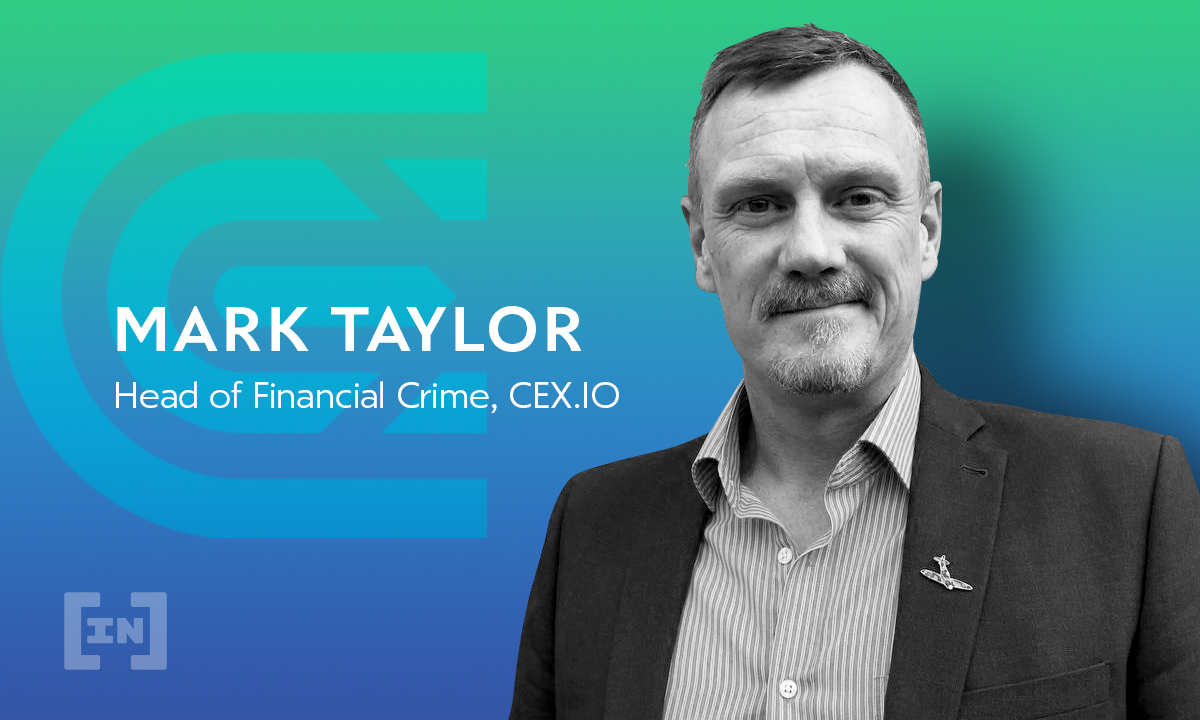 BeinCrypto spoke to Mark Taylor, Head of Financial Crime at CEX.IO, about KYC for crypto, how these protocols will change, and what global regulation could look like.

Cryptocurrency exchanges are no strangers to the confusing, difficult and laborious world of regulations.

As the crypto space gained a reputation for scams and criminal activity, legitimate exchanges needed to step up their protocols. These help ensure protection for customers and avoid implication by the exchange itself in possible illegal enterprises.

For the crypto market, however, different countries expect different protocols. This proves to be a nightmare for exchanges operating multi-nationally.

When it comes to financial institutions, one of the biggest and most well-known security features is Know Your Customer (KYC).

In the early days of cryptocurrency, centralized exchanges didn’t always include this feature. However, jurisdictions have become more aware of the crypto market.

As a result, these requirements have become standard for an exchange to provide its services without running into regulatory trouble.

According to Taylor, when it comes to crypto, these processes aren’t vastly different from those implemented by traditional financial institutions. This is because, like traditional finance, the protocols need to be agreed upon by the regulator.

“When considering such differences between traditional finance KYC and crypto KYC, discussion can take place about technology and cutting edge biometrics, but in reality, none of these are an answer to the KYC problem, unless regulators agree with industry as to their effectiveness and acceptance,” explains Taylor.

Interestingly, as e-money markets have emerged, Taylor explains that traditional institutions have kept up to their improved technological standards.

“Traditional financial services, of course, do not wish to be left behind and also appreciate the benefits of new technologies.”

“They now utilize the same technology and approach as new emerging markets like crypto and e-money / open banking,” he explains.

However, Taylor points out that these are only parts of a larger picture. Since KYC responds to criminals, updated regulations and technologies are just opportunities for criminals to figure out new ways to get around them.

“True effective and complete CDD processes as a whole package, watching what our customers do after passing the gatekeeper, understanding their activities and reasoning for that activity is more important than ever before.”

For Taylor, adapting traditional security measures for crypto or any new industry is not perfect. As he explains, if they are the agreed-upon method, then it is necessary for regulatory standards. However, applying old-school techniques does mean that criminals already know how to get past them.

“So the adoption of these to any new industry and not just crypto is akin to presenting well-established criminals and launderers with an old, previously-solved puzzle. It is not new to them, and so they already know how to abuse and circumvent these controls,” he explains.

“Hacks and digital attacks are now part of the world we live in and the use of old-styled control is about as effective as a chocolate tea-kettle.”

However, despite possible failings, he acknowledges that these processes need to be followed.

Addressing the others locked out

The issue raised by some is that KYC tools don’t just keep criminals out. They also lock access to those who may need the services the most.

However, for refugees and stateless people, this process is impossible. This is because they don’t have access to the required government documents which are needed to prove who you are. As a result of their status, getting approved on a centralized crypto exchange is difficult or impossible.

For Taylor, the issue comes down to what actually needs to be solved to fix this problem. He argues that it becomes clearer where the resolution needs to come from when considering the tools’ purpose.

He references the purpose of KYC beyond verifying a person’s identity. Rather law enforcement uses KYC information to locate people if they need to.

“Those that are stateless or refugees that wish inclusion into these markets must satisfy the same criteria. If we carry out KYC or a new all-accepting method of KYC, is it enough to effectively locate these customers should the authorities wish to do so? This is the criteria that regulators and law enforcement will need to see answered before allowing KYC to be broad enough to accept this category of persons,” he explains.

As a result, he sees the work to end statelessness by entities such as the UNHCR, as key to the process of bringing those left out into the system.

“Let’s hope organizations such as UNHCR and partners are successful in their mission and just like crypto being regulated and welcomed, so can the stateless and refugees be welcomed into the modern financial system, as should be their modern-day right.’

Tools limited only by imagination and technology

For Taylor, there is great room for expansion of these security tools, beyond broadening who they apply for.

“KYC tools in the future are limited only by our imagination and technology.”

He acknowledges that it won’t be up to crypto exchanges but rather regulators globally. However, when considering where these tools will head, he envisions growth and improvements on the technological side.

Looking specifically at the current biometric and facial recognition technologies, he sees this expanding and improving going forward.

“For example, if we get a fingerprint scan, how can we then be 100% sure it belongs to this person? So we then come to the question of central databases, but also the larger philosophical question on freedoms and personal right to privacy.”

“Of course, biometric residence permits and identity documents do currently exist, and I do see them becoming more commonplace. In the far future, we may also have chemical, biological identification (DNA), but this also raises the same questions,” he explains.

However, while Taylor may see technologies navigating improvements, he isn’t hopeful for global financial security regulations.

“Global standards on any form of regulation, KYC or otherwise, would always be welcomed if it could be agreed upon with industry and governments globally.”

“It is one of the most difficult parts of operating an international financial business – managing the differing rules around the world. If taken at a high level, most rules currently in place for governments all try to do the same things. Reduce customer exposure, protect customers, be effective and efficient, and reduce the likelihood of abuse by bad actors, money launderers, and terrorists,” he says.

“However, who would have thought the same end goal could be reached in so many different ways! So if we could agree as a globe on KYC standards and what is acceptable and what is not, it would be a game-changer for regulated entities. This would reduce costs and increase efficiency and customer service.”

However, Taylor doesn’t see this happening.

“Call me a cynic, but I really cannot see the world’s governments coming together and establishing an agreed-upon framework that is the same across the globe or even similar enough to allow companies to have just one approach and process.”