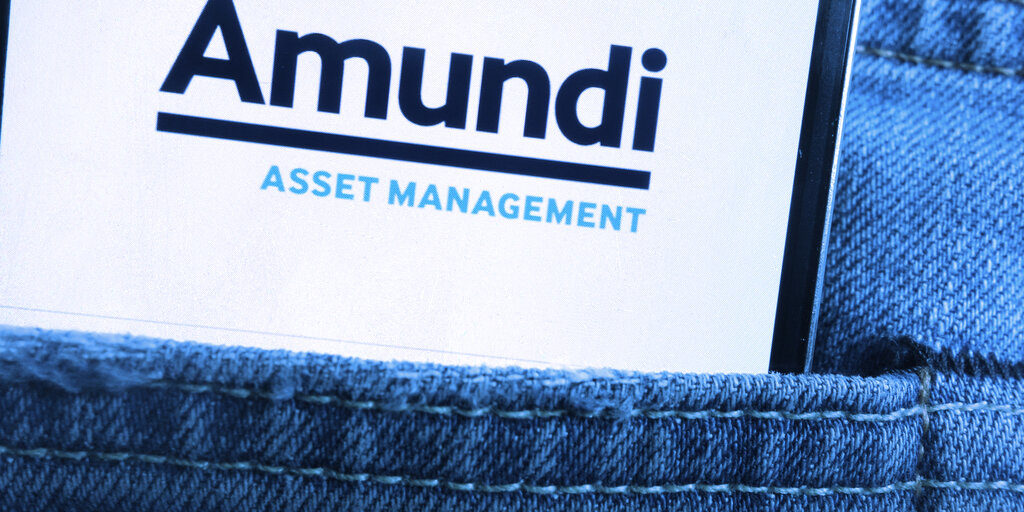 Pascal Blanque, Amundi’s chief investment officer (CIO), said in a press conference yesterday that he thinks BTC is a “farce” and just a bubble, as reported by Reuters. Eventually, regulators will “stop the music,” he said.

In a research report shared with Newsweek yesterday, Amundi said that cryptocurrencies “cannot be considered a form of money as they are neither a proven store of value, nor a recognized unit of account and even less a universal means of payment.” It added, “CCs have no real economic underlying asset and therefore there is no valuation model.

But the report noted, “a fully decentralized and disintermediated CC system could enable the development of global payment systems that are faster, cheaper and more inclusive than current payment systems.”

Another executive from traditional finance, Jeff Currie, the head of commodities at Goldman Sachs, said in an interview on Tuesday that, despite the popularity of BTC’s “digital gold” narrative, the cryptocurrency is more like a “digital copper.”

Currie meant that BTC, like copper, is an attractive investment when the market’s on the up but gets dumped when things go sour. That’s unlike gold or cash, which are “risk-off” assets whose value remains steady through thick and thin.

In his speech on Thursday, Blanque also reportedly said that “BTC will be remembered for pushing central banks to adopt digital money.”

Central bank digital currencies (CBDCs) are digital versions of fiat currencies. They make it easier to track and analyze financial transactions, and cheaper to distribute money in times of crisis.

The European Central Bank said in a report on Wednesday that governments that do not introduce central bank digital currencies (CBDCs) may face threats to their financial systems and monetary autonomy.

However, unlike Blanque, the ECB doesn’t think BTC is the threat—but rather “foreign tech giants potentially offering artificial currencies in the future.”