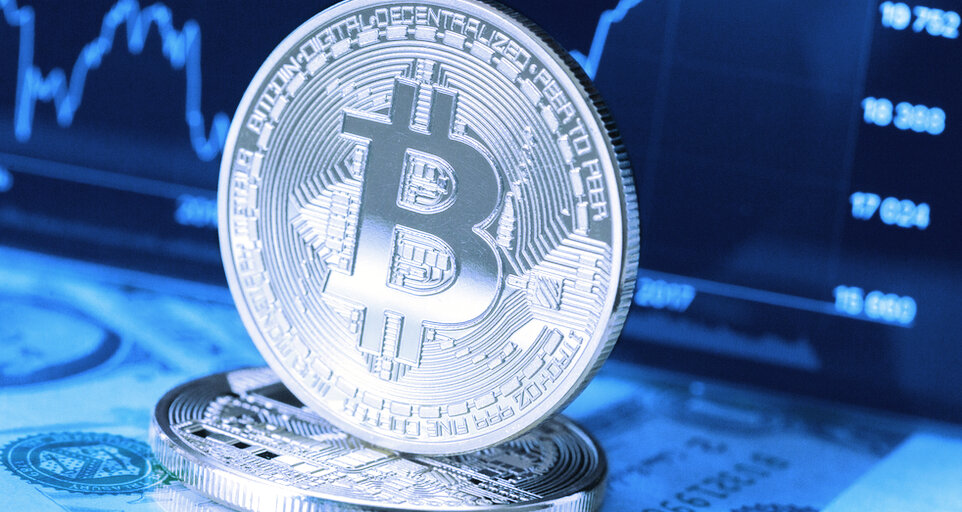 Copper, a UK-based provider of crypto custody service and trading technology, has raised $25 million in an extension of its Series B investment round. The fundraise was led by Alan Howard, owner of Elwood Asset Management, an investment firm focused on cryptocurrencies and blockchain technology, per an announcement.

The exact amount contributed by Howard hasn’t been revealed, but according to sources familiar with the matter, the British billionaire invested at least $12.5 million, the Financial Times reported. The rest of the raise is understood to have come from the company’s existing investors.

Last month, Copper announced the closure of a $50 million Series B financing round, which was co-led by venture capital firms Dawn Capital and Target Global.

Under the terms of the deal, Copper and Elwood Asset Management have entered into a strategic partnership, which will see the two companies collaborate on “crypto trading technology and prime services serving institutional investors”, said James Stickland, the CEO of Elwood.

Howard’s $12.5 million investment in Copper is one of a number that the co-founder of Brevan Howard Asset Management has made in the crypto space. Last month, the billionaire—along with Mike Novogratz of Galaxy Digital, PayPal and Palantir co-founder Peter Thiel and Moore Capital Management CEO Louis Bacon—backed a $10 billion funding round for Bullish Global, a new crypto exchange launched by Block.one.