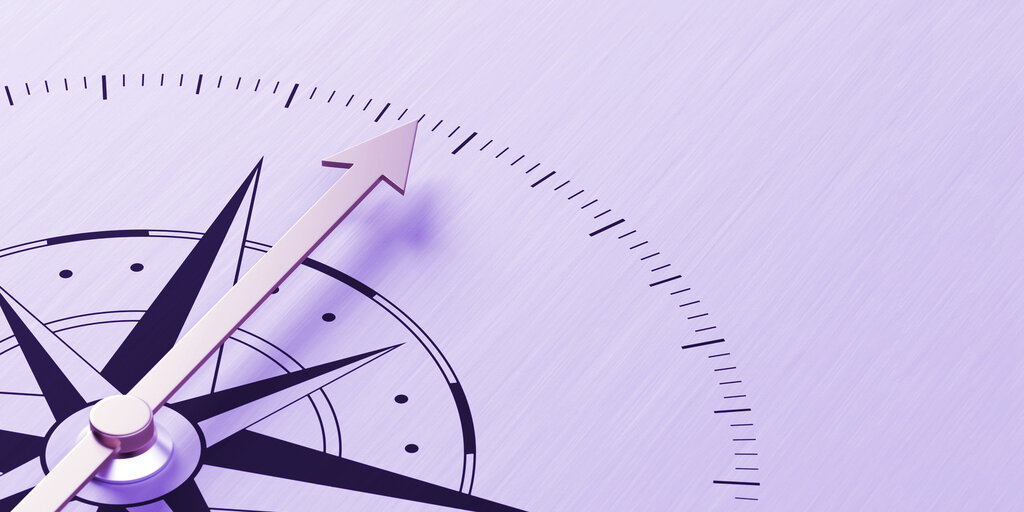 Compass Mining, a service that lets anyone buy a BTC mining machine and host it around the world, has inked a partnership with nuclear energy startup Oklo.

By tying up with Oklo, the Compass community, which ranges from hosting services in Canada, the U.S., and China to an array of hardware manufacturers, would be able to tap into “clean” nuclear energy.

This is in part possible because of Oklo’s ambitious attempt to commercialize “mini nuclear reactors.” Instead of building massive plants to generate power, the California-based startup wants to build smaller, unmanned outfits that could power college campuses, large companies, or, in this case, crypto mining farms.

So far, the startup is off to a positive start. Okla became the first American company to earn a license for its advanced fission technology accepted by the U.S. Nuclear Regulatory Commission last year.

According to a press release shared with Decrypt, the first phase of the project is set to launch “in the early 2020s” and will see Oklo provide Compass’ BTC mining machines with at least 150 megawatts of clean power. For context, 2 megawatts can provide enough electricity for roughly 400 homes.

Oklo claims that its advanced fission powerhouses are capable of producing reliable energy for up to 20 years without the need to refuel, with a possibility to scale the project further–the firm says it can provide additional capacity to accelerate Compass’ sustainable BTC mining efforts.

The partnership between the two firms comes amid heated debates about BTC’s negative impact on the environment and increased efforts aimed at the broader use of clean energy sources in mining.

According to the 3rd Global Cryptoasset Benchmarking Study published in September 2020, a substantial part–as much as 61%–of energy used by BTC miners was still coming from non-renewable sources of energy, such as fossil fuels.

The picture is likely to have somewhat changed since then due to the ongoing crackdown on the mining industry in China.

However, hopes of a complete switch to renewables may be a tad optimistic given they don’t produce enough power to meet the demand from various industries.