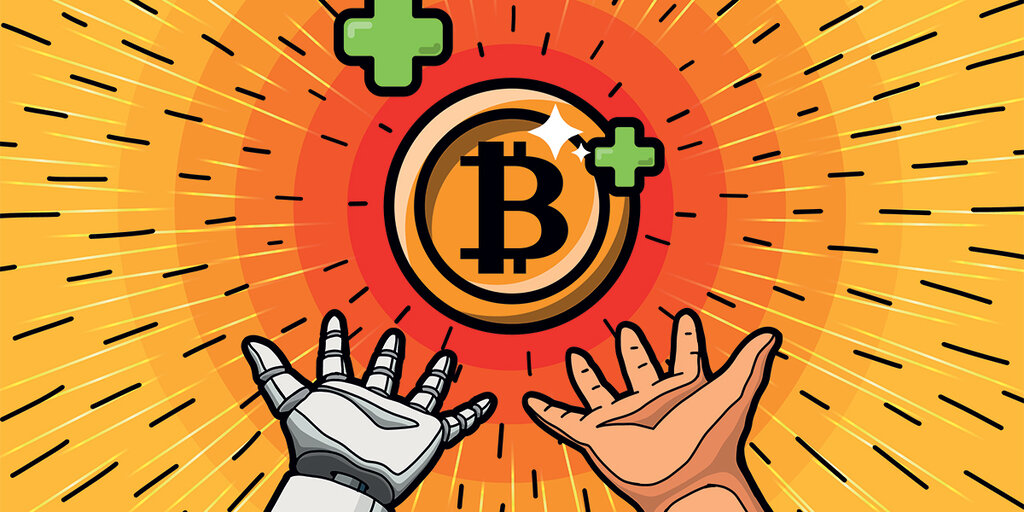 The price of BTC can rise and fall by thousands of dollars in as little as an hour. For smaller projects that can happen in a matter of seconds. But despite cryptocurrency’s notorious volatility, the desirability of digital money moves more slowly.

While there is a rich and diverse corner of crypto specializing in predicting price, there is a considerably smaller group of people looking at BTC from a behavioral economics perspective. In particular, sentiment around BTC when the price goes up.

When BTC’s price surges, does the demand follow suit? And more importantly, when the price of BTC goes down, does its allure fade with it? In this week’s article, we’ll be exploring whether BTC has become what economists call a Veblen or a Giffen Good.

A Veblen good is typically a luxury item that enjoys the benefit of becoming more desirable as the price of that item increases. Think of a piece of priceless art or a luxury car brand: as their prices increase, so the demand also increases.

This phenomenon, first coined by American economist Thorstein Veblen in 1899, aimed to highlight how certain products and goods behaved very differently from others.

A Veblen good, according to its creator, has an upward-sloping demand curve, i.e. as price rises, so does demand. This runs counter to what happens to more common goods. Normal items, like food or every day items typically follow the opposite pattern: as price rises, demand falls.

However, a Veblen good is generally a high-quality, coveted product, and owning that product carries with it an elevated position among peers, that sucks people at lower income levels into copying the purchase, the so-called ‘snob effect’.

Ultimately, argued academic Richard Elliot in his essay on addictive consumption, “wealthy consumers can be lured by superficial factors such as rarity, celebrity representation and brand prestige.”

A Giffen good meanwhile, behaves in a similar way but is a good or product that is typically commonplace and widely available. The reason why Giffen goods see price spikes as demand rises is because those goods are usually essential items that are hard to replace, things like rice or coffee are good examples. So where does that leave BTC? Is it a Veblen or a Giffen good?

BTC, a tale of two goods

BTC has managed to straddle both sides of the demand curve: it has been both a coveted and unwanted good.

If we look into the history of BTC, in the first seven years of its existence, trading volume – which we’ll use as an indicator of desirability – never broke above $100 million per day, despite its price going steadily up. The same trend happened after the BTC crash of 2018. Even though the price of BTC had reached $20,000, trading volumes continued to trickle down despite the sizable media attention BTC had received – and the potential for its price to return to previous highs.

In January of this year, 24-hour trading volume surpassed $100 billion and stayed in the high $80s for the next few weeks. When we cross-reference that with the Fear and Greed Index, we can see that inflows of money into BTC showed extreme buying pressure.

Behavioral economists believe that as the price of a Veblen good goes up, people assume a product is of better quality and therefore the higher price is justified. Additionally, Veblen goods are regarded as a status symbol sought out by affluent consumers who place a premium on the utility of the good.

If we look at how BTC was discussed during that period, it was referred to as a “financial religion” by Mark Cuban, with several other high net worth individuals espousing the virtues of buying BTC. It was also delivering better returns than any other asset class, giving that “better product” feel.

There was also an uptick in people looking to get into crypto. Roughly 63% of adults in the US became “crypto curious,” in the last bull run, according to a survey by Gemini.

We can also see social activity appears to correlate closely with the surge in pricing. Lunar Crush, a sentiment analysis tool, showed increases in discussions on BTC during this period.

So where does that leave BTC? Is it a Veblen or a Giffen good? It would be difficult to put BTC down as a Giffen good, unless it’s directly compared to other cryptocurrencies. BTC is by far the most widely available cryptocurrency to buy, and it could be argued is the only cryptocurrency the general public understands, so it’s not easy to swap it with something else.

However, the rising cost of BTC, paired with the high exposure of wealthy people touting their exposure to BTC would make it seem more like a luxury good that isn’t essential for everyday use. As Elliott argued earlier, “wealthy consumers can be lured by superficial factors such as rarity, celebrity representation and brand prestige.”

Since the market crash of May, has the sheen of BTC dulled a bit? Looking at exchange volumes, the amount of cash trading hands has subsided, and market sentiment has moved firmly into the “fear” category.

But are people still talking about it? More so than ever according to Lunar Crush. With Altcoin season in full swing, is there a candidate in the broader crypto space that fits the Veblen bill? ETH’s recent popularity among the monied classes – thanks to its role as an NFT platform and a slew of upgrades later this year – gives it a distinctive Veblen air. Might BTC finally have competition for which is the most desirable crypto of them all?