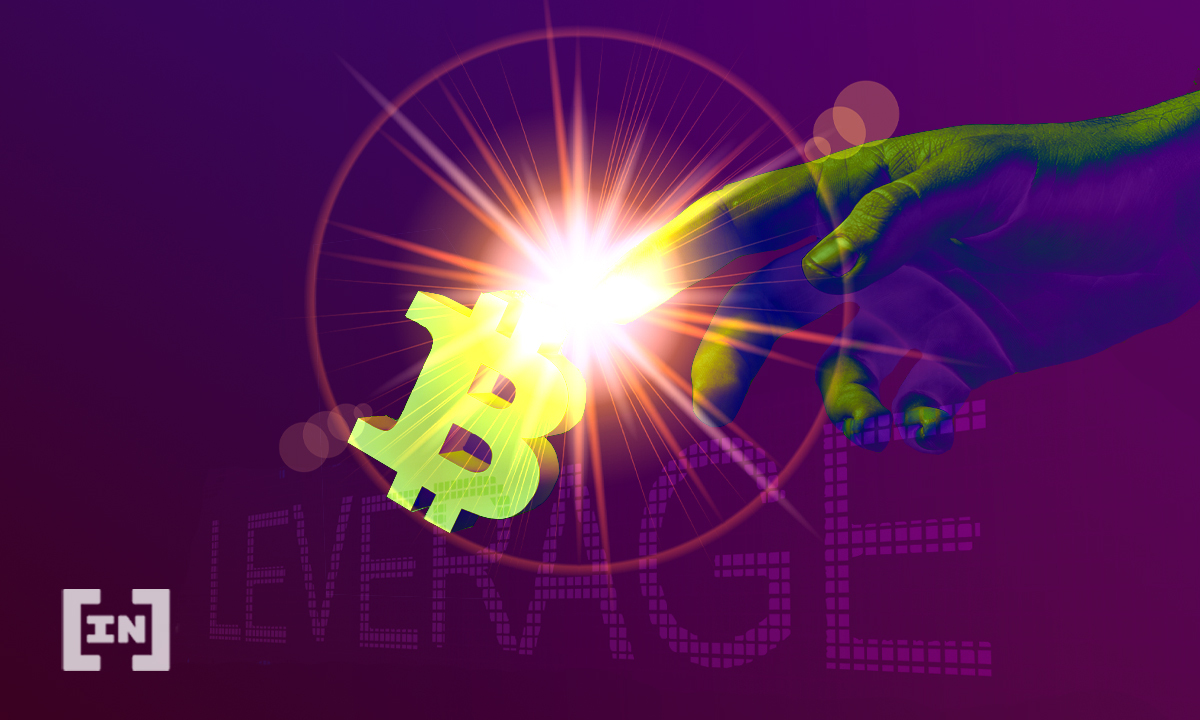 Nayib Bukele, president of El Salvador, has said he intends to make BTC (BTC) legal tender in his country.

Speaking at a BTC conference in Miami, the 39-year-old said adopting the cryptocurrency will have both short- and long-term benefits. Including an increase in jobs and boosted investment in El Salvador.

He elaborated on those benefits in a series of tweets issued on June 6.

“#BTC has a market cap of $680 billion dollars,” one of those tweets began. “If 1% of it is invested in El Salvador, that would increase our GDP by 25%. On the other side, #BTC will have 10 million potential new users and the fastest growing way to transfer 6 billion dollars a year in remittances.”

President Bukele also went into more detail about the benefits of adopting BTC for the El Salvadoran people.

“By using #BTC, the amount received by more than a million low income families will increase in the equivalent of billions of dollars every year. This will improve lives and the future of millions.

“We hope that this decision will be just the beginning in providing a space where some of the leading innovators can reimagine the future of finance, potentially helping billions around the world.”

The president also adopted a new profile picture on his official Twitter account. The image now depicts him in official dress, but with laser eyes.

The president’s announcement was met with great acclaim and excitement. The likes of Binance CEO Changpeng Zhao have already voiced their support.

In addition, according to Reuters, mobile payments app Strike stated that they welcomed the new legislation. They also said they would work closely with El Salvador towards the successful use of BTC technology. Strike launched in El Salvador back in March.

President Bukele will put a bill to congress next week.

The world moves towards crypto adoption

El Salvador will be the first country in the world to adopt a cryptocurrency as legal tender if congress backs President Bukele’s plan. Reports indicate that, if congress approves the decision, El Salvador will use BTC alongside the US Dollar, its official currency.

China, for one, has been progressing with its digital yuan. Its government is yet to announce an official timeline for the CBDC’s rollout. Nevertheless, its pilot program currently involves several retail platforms, as well as private banks.

A former People’s Bank of China official came out in support of the digital yuan at the end of May. This was in response to Federal Reserve Chair Jerome Powell’s insinuation that China would use the CBDC to monitor its citizens’ payments. Yao Qian said that this was never a motivation behind the digital yuan. He argued the CBDC is designed as a countermeasure against increasingly popular “private payment platforms.”