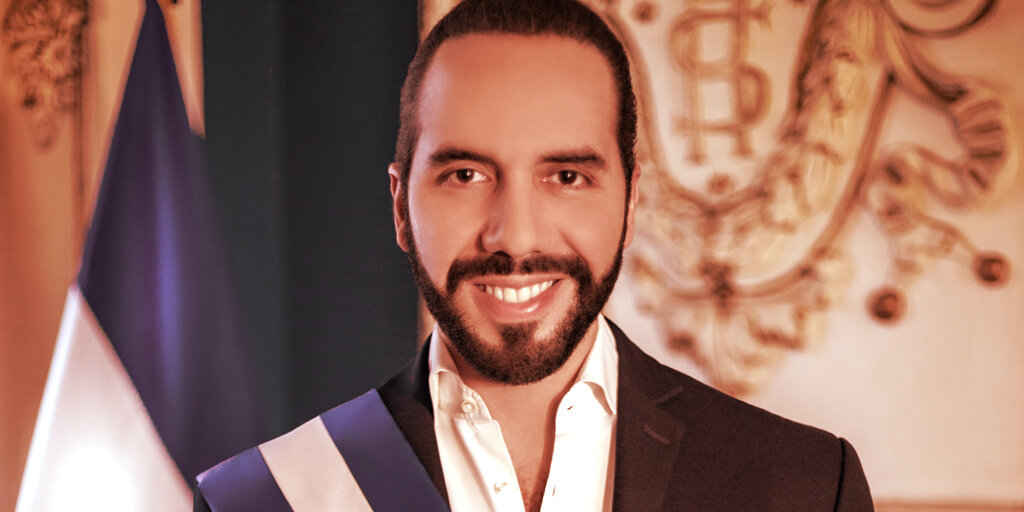 El Salvador President Nayib Bukele, fresh off of passage of a bill to make BTC legal tender in the country, said today he has directed the president of state-owned electricity company LaGeo to “offer facilities for BTC mining with very cheap, 100% clean, 100% renewable, 0 emissions energy from our volcanos.”

I’ve just instructed the president of @LaGeoSV (our state-owned geothermal electric company), to put up a plan to offer facilities for #BTC mining with very cheap, 100% clean, 100% renewable, 0 emissions energy from our volcanos

This is going to evolve fast!

El Salvador’s “BTC Law” was proposed by Bukele last week and swiftly passed into law upon its introduction to the Legislative Assembly, which Bukele’s party controls with a two-thirds majority.

The law recognizes the cryptocurrency as legal tender and mandates that businesses accept BTC as payment unless they are in rural areas that lack internet access. Further, it exempts BTC trading from capital gains taxes.

If they can ignore Bukele’s penchant for authoritarianism, that is. As detailed by Human Rights Watch in May, the president and his allies have completely removed all the members of the ostensibly independent Constitutional Court, part of the Supreme Court, as well as the attorney general.

Maybe they can throw them into a volcano and use the energy to create more BTC!

Speaking of which, El Salvador has over 20 volcanoes, several of which are active. LaGeo uses the volcanoes to harness geothermal energy.

It’s actually not a new concept. Genesis Mining in Iceland harnesses underground heat to produce carbon-free electricity, for example. That’s a selling point as the environmental costs of BTC have come under fire from companies (e.g., Tesla) and governments that must assess whether the promise of a stateless currency is worth the energy expenditure.

However, El Salvador already imports 25% of its electricity, according to the International Finance Corporation, making it the biggest buyer in the region. Moreover, IFC reports, “Nearly half of Salvadoran firms say that the high cost of electricity is one of the biggest barriers to growth because it increases the prices of products and services.”

Bukele’s instructions will certainly add strain to the electrical grid and could even require El Salvador to import more electricity—even if the power produced by the BTC mining facilities themselves is clean. It’s not necessarily an easy win, in other words.

Next up: ETH killer robots.