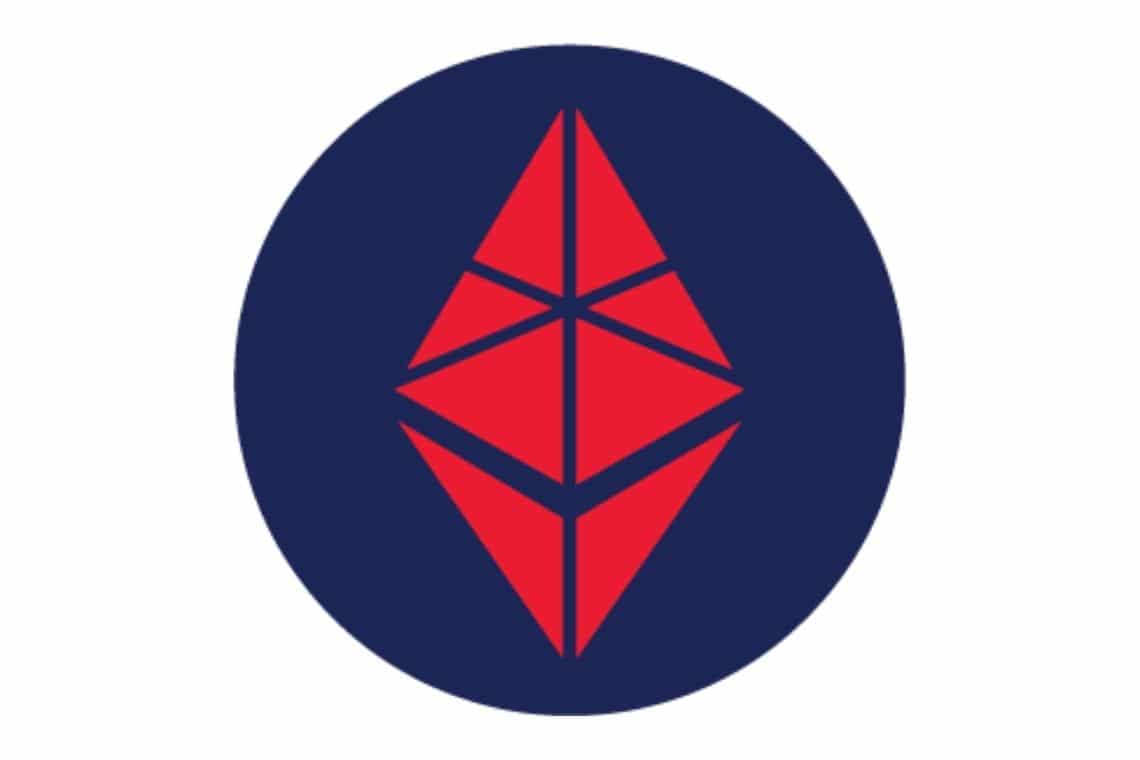 EMax is a cryptocurrency that says of itself to be disruptive.  EMax stands for EthereumMax and is precisely an ERC20 token based on the ETH blockchain that wants to be a central currency in the DeFi sector. How? By guaranteeing reward to its users, distributing 2% of the commissions of each transaction in the various eMax addresses.

At the moment, this token can be purchased with ETH through Uniswap, but also on Sushiswap and 1Inch. On the official website, you can find a practical guide to buy ETH on Coinbase, transfer it to Coinbase Wallet, and access Uniswap.

Right now, the token is at position #2568 on Coinmarketcap, and its value is far from 1 cent. However, this is a very young token, launched in mid-May, and it seems to be experiencing a good transaction volume of $60 million.

Roadmap and future of crypto eMax

In the roadmap, we can learn that eMax’s founders are working on listing it on various exchanges and are also working on launching a partnership between the cryptocurrency and an NFT marketplace. In the future, the goal is to reach up to 250,000 holders, also launching a dedicated wallet on both iOS and Android.

In the meantime, on June 2nd, eMax and Kishu Inu officially became the means of payment for a real estate company, Living Vogue Real Estate of Florida, an agency that deals with luxury houses. Not bad for a cryptocurrency born very recently. Yes, because the founders of eMax also aim to make it a common means of payment.

However, there are some aspects to be considered concerning this cryptocurrency: the official website does not indicate the team members. Therefore, defining itself as a decentralized token might not be surprising. In any case, eMax is present and very active on social networks, boasting a large community on Telegram and Twitter, but also on Facebook, Reddit, Discord, and Instagram.

These days, however, its price is going through a very critical phase with a serious loss, so on the official channels, the team has posted a message that seemed an apology to users. But the message ends with a certainty: the journey of eMax is just beginning. And after all, some oscillation is plausible if, as said in an official announcement, it has grown by 21,000% in a short time. History will be the judge of its future.

The post eMax, the disruptive cryptocurrency that rewards its users appeared first on The Cryptonomist.

3 thoughts on “eMax, the disruptive cryptocurrency that rewards its users”