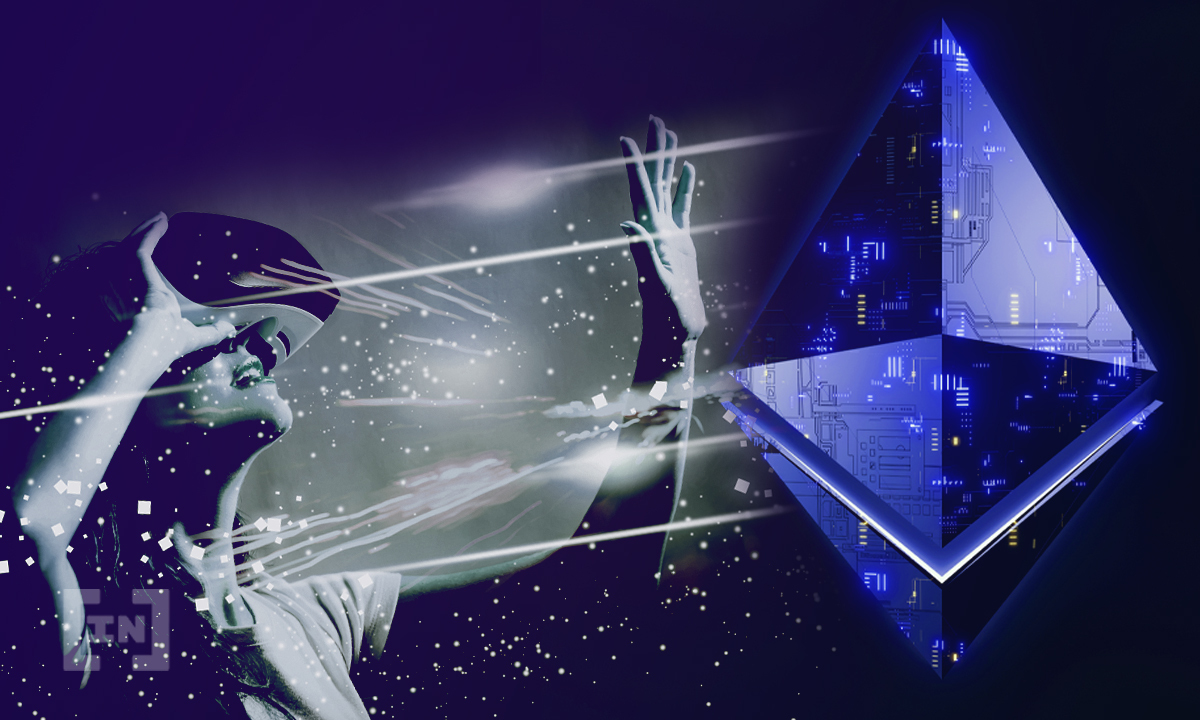 ETH developers have been working hard to iron out any issues with code and clients on the testnets for the next major upgrade for the network.

The latest developments in the testing phases of the upcoming ETH upgrade were detailed in a ‘London Testnet Retrospective’ posted by lead developer Tim Beiko on July 21.

It reported that the OpenEthereum client noticed their node had stopped progressing on the Ropsten testnet on July 21. The issue, it turns out, was not with the client but with go-ETH protocol and Geth client which checked the balance of the transaction sender for 1559-style transactions.

Some clients rejected the block while others accepted it and continued processing:

“Specifically, OpenEthereum and Besu rejected the transaction/block, while Nethermind, go-ETH, and Erigon accepted them.”

The bug was fixed by adding new assertions to the validity of EIP-1559 transactions, and testing has continued. Testing began on June 24 with a launch on the Ropsten testnet. The final testing phase launched to the Rinkeby testnet earlier this month.

The road to London

ETH’s long-awaited London upgrade has been scheduled for Aug. 4, just a fortnight away. Shipping with it is the highly anticipated EIP-1559 that will begin burning gas fees after changing the current auction mechanism.

Under this new mechanism, there will be a discrete “base fee” for transactions to be included in the next block. Users or applications that want to prioritize their transactions can add a “tip” to speed things up a little.

Another upgrade called EIP-3554 will also be included in the London hard fork and this serves the purpose of delaying the network difficulty bomb until December.

Many industry observers have suggested that this upgrade, when combined with full proof-of-stake rollout next year, will have a deflationary effect on the ETH supply.

The fear that ETH prices would dump to $1,559 before the London deployment has abated a little today as the asset reclaimed the psychological $2,000 level.

ETH has gained 6.6% over the past 24 hours in a return to $2,020 during the morning’s Asian trading session. The move has lifted it from a weekly low of $1,735 and returned prices to the same level they were at this time last week.

ETH has shed 54% since its mid-May all-time high, however, and the bears may not be finished with it just yet.

The post ETH Developers Fixing EIP-1559 Bugs on the Road to London appeared first on BeInCrypto.